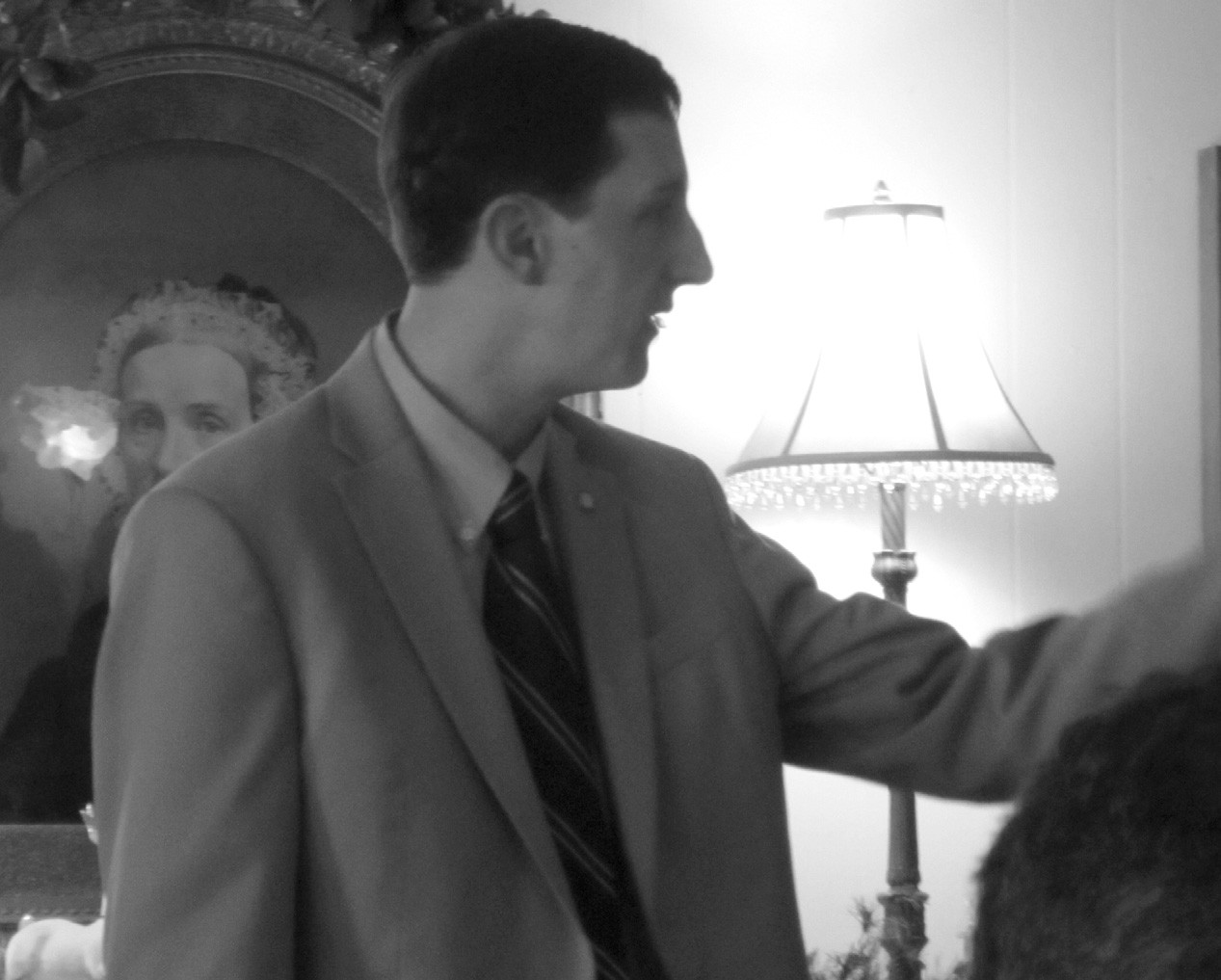 Sen. Clay Scofield, who represents all or portions of three counties in northern Alabama including 11 precincts in Blount, met with about 40 constituents at a luncheon at Something Special restaurant in Blountsville on Dec. 2. He reported at length on legislative work completed in the last session as well as matters slated for attention in the coming session next year. Scofield said he was happy to have been instrumental in providing financial support for renovations at J.B. Pennington and Susan Moore schools in his district, and said he would make an effort to secure a project for the area from the Senate Tourism Committee, which he chairs. He reviewed a number of pro-business incentives passed or under consideration by the Legislature, including a proposal to create a Small Business Financing Authority, based on the recognition that access to capital is a major need for most small businesses. He also discussed a number of measures intended to generate more jobs for Alabamians, including 1) a proposal to provide business-tax incentives for hiring returning war veterans, 2) training the unemployed through the two-year college system to qualify them for skilled labor jobs such as those in construction, welding, plumbing, and machine maintenance, and 3) passing a ”Made in Alabama” Job Incentives Act, which would attract international companies through tax incentives to offset build-up tariff costs, bringing thousands of jobs to the state. – Ron Gholson