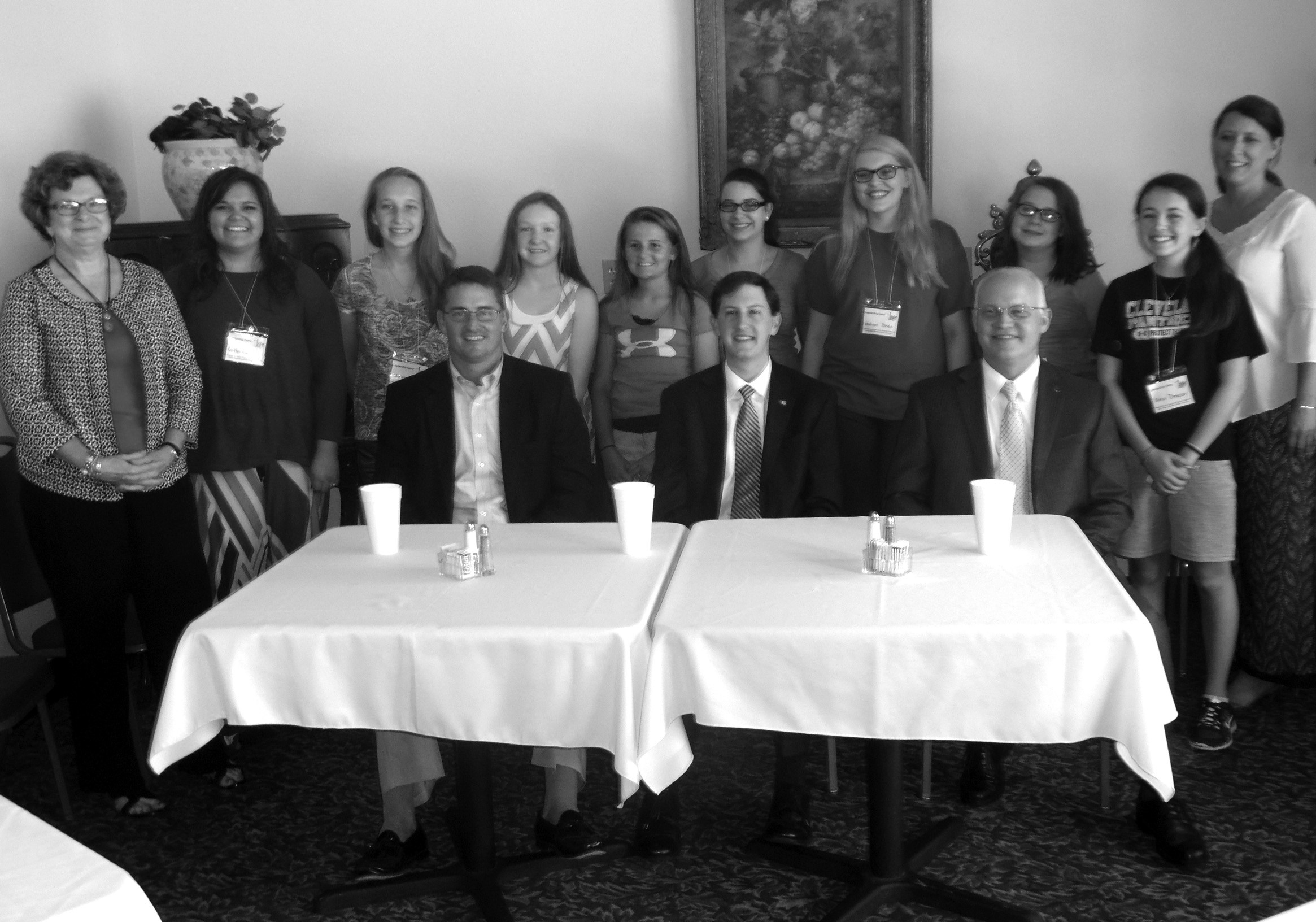 More than 40 summer spanning students’ interests, talents, and career possibilities camps will be conducted this summer by Blount County Schools. Most are one to three days in length. In a nutshell, here’s what parents need to know about the summer camp program.

• It works. Comparing performance on national STAR tests shows kids who attend camps outscore kids who don’t by double-digit percentages on measures of math, science, and reading.“We (campers) blow them (non-campers) out of the water every year on test scores,” program director Mitchie Neel said.

• The program is growing. About a dozen camps were offered in 2011, the maiden year of the program. This year, there were more than 40. More than 4000 students will have participated during the program’s five years. Participation this summer is expected to reach or exceed 1000.

• Seven camps remain this summer. For more information on subject matter and registration, interested parents may contact Neel at the Blount County Board of Education, 625-4102.