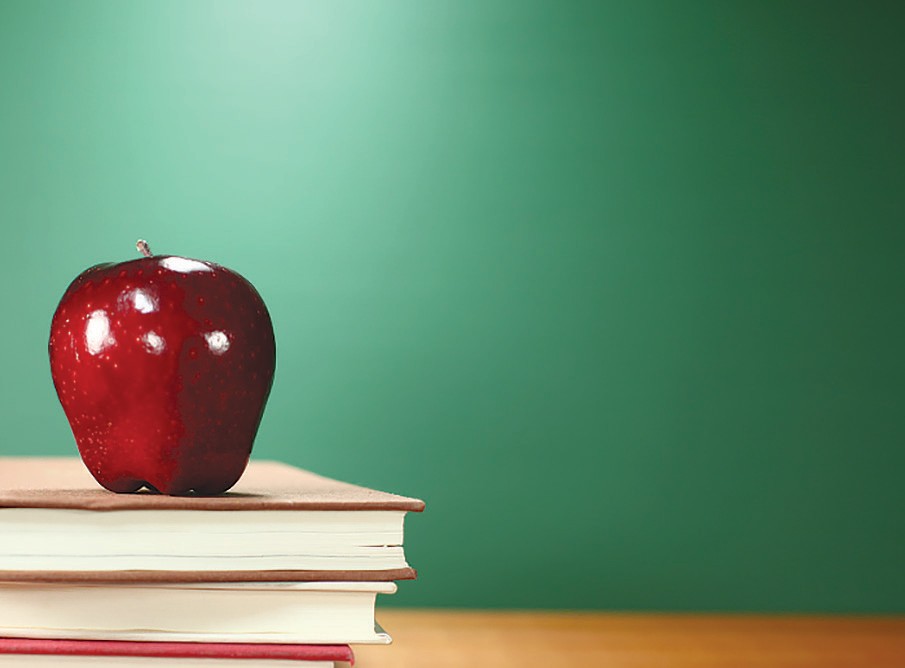 With two Blount County students being charged over the past week with making a terroristic threat, school safety concerns by parents, students, teachers, and the community have escalated.

County and city officials are in agreement when it comes to school safety – “Say something.”

He truly believes these words are vital in preventing a possible tragedy like the recent school shooting in Parkland, Fla.

In the segment, Casey told parents that any concerns regarding school safety needs to be brought to the principal’s attention.

Casey said, “Say something,” and then followed up by encouraging the public to go up the chain of command and call the Board of Education if there is not an appropriate response. Contacting law enforcement and the district attorney’s office would be the next step.

Casey stressed that every call needs to be taken seriously and agencies need to have someone follow up with any concerns, as it may save a life.

She encouraged parents to look at their children’s phones. She said, “If you don’t know your children’s password, why not? Look at their apps. They are 10 steps ahead of us. You’d rather be a nosey parent than a mourning parent.”

Clifton believes Oneonta City students are safe; however, he is currently “throwing around ideas” with the city and school officials to “better enhance school security.”

Clifton said a school resource officer is assigned full time at the school, Oneonta officers have had alert training and active shooter instruction, and his officers have the immediate ability to view the security cameras at Oneonta City Schools when necessary.

Response time for several officers to assist the SRO on-site is about 2-3 minutes.

While the response time is between 120 to 180 seconds, it only takes a second for gunfire. Clifton understands that, “Our children are our most valuable asset and the future of our communities.”

Because of this mindset, he noted that school safety policy needs to be reviewed frequently, and revised as necessary.

Clifton also wants to assure the community that, “No threat to our children should ever be taken lightly. We will investigate any threat.”

With school safety being in the forefront recently, the debate about what needs to be done continues.

“Should gun laws be stricter? Do we need more mental health facilities? Should psychiatric medication have stricter laws? Should laws be enforced better?”

Those questions will continue to cause heavy debate among the community, as well as the nation.

Clifton said, “Everyone wants to look at the future for answers. I believe the solution is in the past, not the future. We have got to go back to what works.”

Clifton believes there are four areas where a breakdown has occurred and that is the root to these tragedies.

The chief recognizes the importance of HIPPA laws, but did follow up by saying, “Public safety, in some instances, needs to outweigh HIPPA laws.”

Safety and security within the school system is something that must be continually assessed.

Clifton said, “Prevention can only exist by forwarding information about threats or potential threats in our school system to the proper local authority. We can no longer stand idly by and hope that the threat does not become a reality or a tragedy.”

Regarding the recent threats at Susan Moore and Cleveland High Schools, the Blount County Sheriff’s Office confirmed school resource officers will file juvenile petitions for this serious offense against each student; both juveniles are suspended from school until a board of education hearing occurs, and both have been released to their parent/guardian.

Due to both individuals being juveniles, no further information is available.