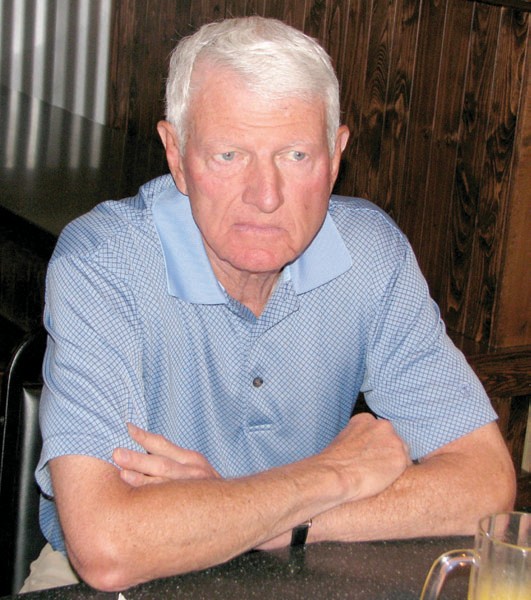 to talk about the part their jobs play in guiding their
school systems. The breakfast meeting took place at
Covered Bridge Grill in Cleveland, where all three gave
answers to questions posed.

Bill Burdette has served school systems in Blount County for most of his adult life, first as teacher, then as principal, then as superintendent, and finally as school board member since 2004. One of the memorable lines from last week’s interview came from a story he told. Asked to comment on why the job of school boards is important, Burdette replied without hesitation. 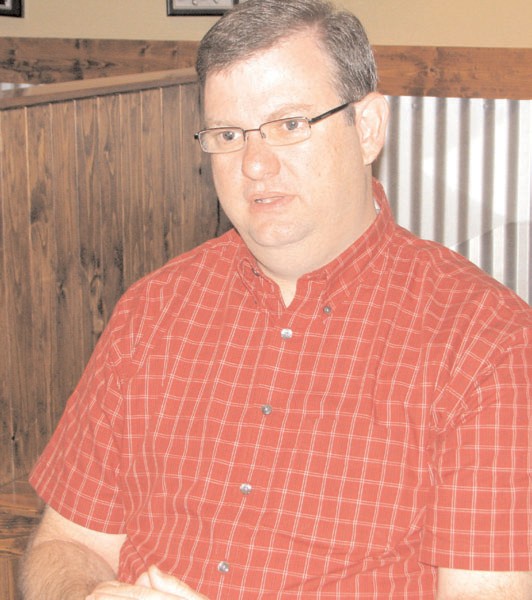 Burdette: “Supposedly, the board runs the school system. It sets policies for the system. That reminds me of what a former principal told us years ago about decisionmaking as board members: ‘Just keep the chillen’ in mind, and you’ll be fine,’ he said. He was telling us to remember that wherever the discussion leads on anything, the decisions you make must reflect what’s best for the kids.” 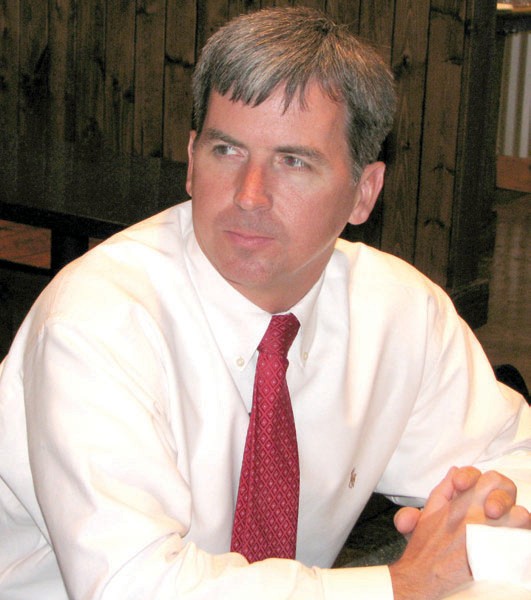 Latta: “Gregg’s right. The most important part of the job we have is taking care of those kids – providing the materials, physical facilities, and policies to do that.”


What are the top concerns or priorities of school boards and its members? The Blount Countian
asked. The answers ranged from short to philosophical, to comprehensive. Chris Latta’s answer was succinct.

Latta: “Discipline and behavior, attendance, and capital funding, that’s where we spend much of our time.”

Amstrong: “Number one is having a safe place, a good place for students to learn. That includes capital projects – new buildings – getting rid of mobile units – and maintenance, that’s a major item. Number two would be funding, finding the money you have to have to run the system. We’re in good financial shape but only because we’ve managed well, not because we have tons of revenues to work with, because we don’t. We don’t have the tax base from industry and retail. Number three I’d say is hiring. Principals are constantly interviewing people. We don’t get in on the actual interviewing, but we do vote on new hires. Most of the time we follow the administration’s recommendations, but not every time. I’ve had to vote against the person recommended maybe three or four times in my years on the board.”

Burdette: “Concerns? Priorities, you say? Where it all starts is in that classroom. Teaching is both an art and a science. You can have an individual that knows every single fact there is to know about a subject, but they can’t teach it. A teacher is like an actor in some ways. That teacher has got to perform in that classroom. You might not think of it that way usually, but that’s how it is. Give you an example. Years ago I was teaching history. Talking about Patrick Henry’s famous speech ‘Give me liberty or give me death.’ When we got ready to discuss it, I jumped up on top of my desk and gave that fiery speech, waving my arms and everything. Students thought I’d gone crazy, but I’ll bet they remember Patrick Henry’s speech even today. Just ’cause you’ve got a degree doesn’t mean you’re a teacher. It takes something extra.”

What about specific physical plant enhancements, new classrooms, other building additions and so on? Here the orderly parade of answers becomes a bit hectic as all three members toss out recently-completed projects. The impression is that both school systems have undergone a period of vigorous expansion to add classrooms and meet other fiscal plant needs, a period of growth likely to go into indeterminate remission during the current period of economic downturn.

The city system met a major need with the completion of the new Oneonta Middle School addition. That project is expected to cover growth needs there for the next 10 to 15 years, according to Burdette.

The next big project already on the radar in the county five-year plan, according to both Armstrong and Latta, is to accommodate rapid population growth in the southern part of the county. It would take the form of a new high school at Southeastern Elementary at Remlap. That would alleviate crowding already in progress at Locust Fork High School and accommodate the influx of students along the Ala 75 corridor as well. The expansion would likely be scheduled a grade at a time, beginning with the ninth, to spread the capital funding impact over several years.

What about the school drug scene? Consensus: Having a school resource officer at each school has had a major positive impact on the school drug scene, as has the drug testing program, now available to any parents who would like their student(s) included. The vehicle and locker searches using the new SRO/drug-dog team also send a shiver of deterrence down students’ spines. The word in the halls of learning, rendered in the venacular: “‘at dog don’t miss no tricks.” “We haven’t had a drug problem before the board in quite awhile,” Armstrong said.

What about the wish lists, the impossible dreams? “It’s like we’re always behind the curve, can’t get far enough ahead to offer the extras,” said Armstrong. “Playing catchup,” Burdette interjects, Latta nodding vigorously. Armstrong again:

“I’d love to offer arts, vocal music, drama – I’d love to have a real auditorium at every school…” Latta: “Yeah, we’ve really only got two real auditoriums in the county…” On that subject, the discussion ends there, hanging in air, on that unresolved note.

What about the 1000-pound gorilla in the room? What’s the final outcome for both systems on proration for the 2009- 2010 school year? Will there be significant personnel layoffs or curriculum cutbacks? Or did the federal stimulus package eliminate the need for drastic cost-reduction measures? As it happens, both school boards will be struggling with the final decisions on proration-related issues this week and next.

The consensus answer on Friday April 29 was that both systems will be able to avoid the catastrophic layoffs that both faced only a few weeks ago, but there will still be some layoffs. Even in a normal year there would be some routine layoffs. In one member’s summary words, the stimulus money should enable the two systems to weather the storm without hurting programs. The reading initiative and math and science initiative programs won’t expand this year, but they should remain at current levels without cutbacks, for example.

Burdette: “Do you see this confused look on my face? Right now, that’s my answer to next year.”

Armstrong: “We just don’t know. We sure can’t be jumping out on a limb with any new projects, the way things look now.”

Again, Burdette seems to find the words to put things in perspective, at the end as he did at the beginning.

“We’ve never been in a situation in my lifetime like this. I go back to the Great Depression, but I’s just a kid, I didn’t know what was going on. This recently is the greatest uncertainty with the economy we’ve ever faced. But when I look back…we had poor schools in 1948…I mean poor schools…buildings without heat…played the county basketball tournament at the National Guard Armory when it was up here on the hill. Now we’ve got good gyms everywhere, new gyms some places, and even with limited resources you see greatly improved facilities, rising test scores, improving graduation rates…we’ve come quite a ways.”