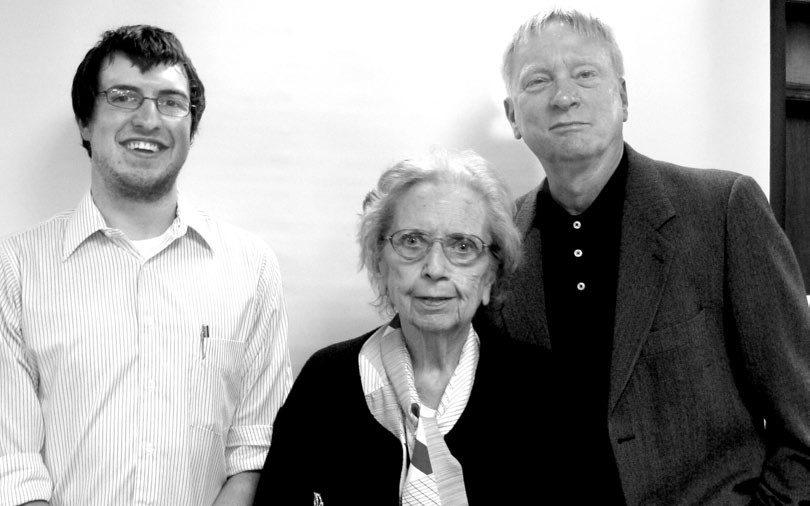 Ryan Cole grew up with every intention of becoming a racecar driver. His need for speed has waned, however, since delving into the history of his hometown of Altoona.


Cole is currently an archaeology student at Gadsden State College. When not in classes, he may be found digging kneedeep in historical documents from the beginning of the town, or at the site of some long-forgotten business that helped keep the town growing.

According to Cole, Altoona began as a community of coal miners around the turn of the 20th century. Because the veins of high-grade coal and the community’s proximity to large iron ore mines gave it a similarity to a Pennsylvania city with the same name, it was incorporated as Altoona, Alabama, in 1908.

By 1933, the town’s budget had increased to $1732.25 in receipts and $1524.08 in debits, leaving $208.17 surplus in the treasury. At one point, Altoona was home to more than 1500 residents, a third of whom were mine workers. These figures are borne out by documents Cole has salvaged from various sources, along with artifacts and photographs.

Cole was the guest speaker at the April meeting of the Blount County Historical Society, attended by Stanley Moss, president, other society officers, and Jo Akeman, one of the founders and original members of the society.