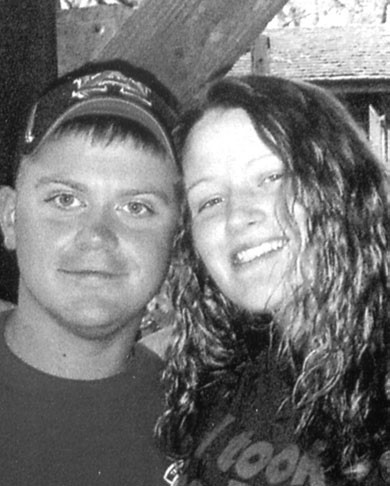 
The bride-elect is the granddaughter of Mollie Harvey of Allgood, Randall Harvey of Gadsden, and Marilin Gurley of Snead. She attends Wallace State Community College.

The prospective groom is the grandson of Kathleen King Bailey of Snead, the late Wayne Bailey, and Paul White. He is a serviceman in the United States Army.