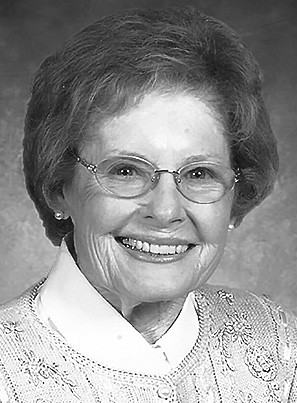 She attended schools in Franklin County, Va., Bridgewater College, and numerous advanced technical seminars. She spent the last 25 years of her business career in suburban Atlanta before retiring to the North Carolina Mountains in 1991. An accomplished homemaker and cook, Rosemary shared her beautiful smile, grace, kindness, and gentle humor with everyone she met. She enjoyed her family, church, flowers, and vegetable gardens.

Special thanks to her loving caregivers over the past eight years – Leighann Miller, April Fair, Sabrina Huskins, Alisha Hogsed, Jennifer Radford, and Mercy Teems – and to the kind ICU and Hospice doctors, nurses, chaplains, and staff at NEGMC.