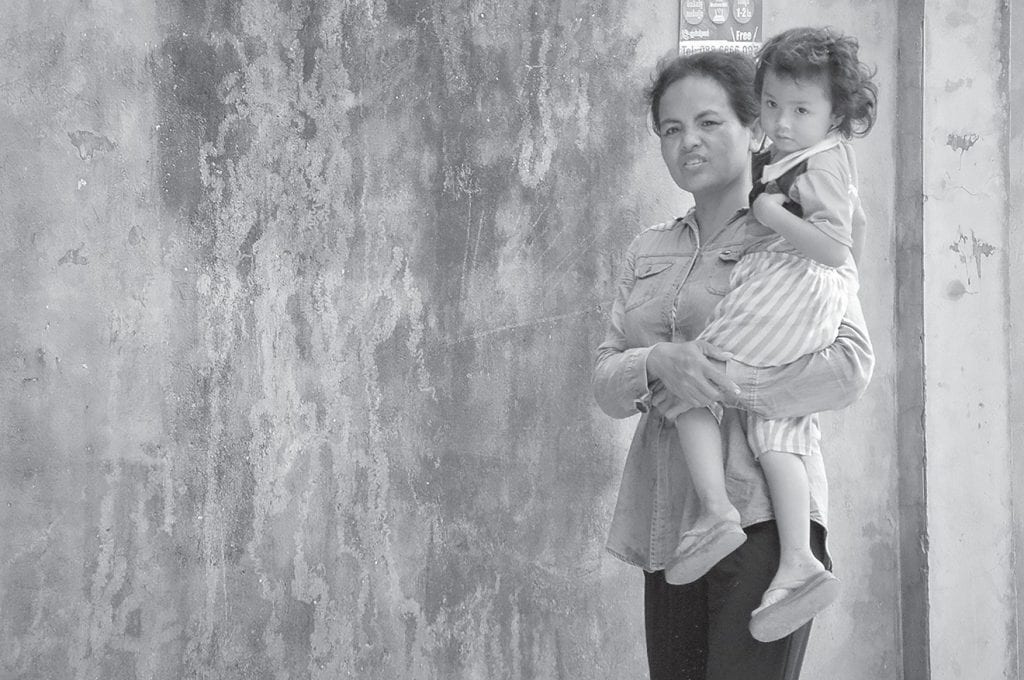 This photo was made during a 2018 trip to Cambodia. -Roger Thorne

“Travel is fatal to prejudice, bigotry, and narrow-mindedness, and many of our people need it sorely on these accounts. Broad, wholesome, charitable views of men and things cannot be acquired by vegetating in one little corner of the earth all one’s lifetime.” -Mark Twain, Innocents Abroad

I grew up in east Tennessee and there aren’t many places in that region of Appalachia I don’t know about. I often think about my Scotch/Irish ancestors who came to that wilderness to settle, and of the Cherokee who were there before them and with whom I also share a small bit of ancestry. Many of them were forced to leave their ancestral homes, as were other Native Americans, and marched to a land unknown to them.

I’ve toured towns and battlefields in the former colonies where committed patriots defied the might of England and broke the bonds of tyranny. I’ve stood on the banks of the mighty Mississippi River and marveled about the pioneers who dared to cross it to find a better life. I’ve witnessed an angry Atlantic Ocean pound the rocky shores of Maine and watched as gentle waves rolled up on the Pacific Coast’s black volcanic beaches, which are so different, but just as beautiful as the white sands of the Gulf Coast. I’ve peered up towards the tops of the California Redwoods as they reach for the heavens and been humbled by their majesty. I’ve walked where John Muir strolled, and I’m thankful for his diligence to conservation. I’ve traveled to Monument Valley with an octogenarian Navaho who told stories of his people and sang their songs.

Walking to the rim of the Grand Canyon for the first time, all I could see was a dense fog. Then the mist melted away. I stopped breathing for a moment. The vista, with its many colors, is indescribable for this poor writer. Only a poet could convey what lay before me. Tears welled just to witness this masterpiece of nature.

In England, I stood in awe before the famous Stonehenge and thought about the people who moved these giant stones and erected them, supposedly without even the simplest of tools, the wheel. My eyes feasted on marvelous works of art in Italy. A glimpse of the Western Wall in Israel made me try to imagine the enormity of the original temple. I laughed at otters frolicking in the Jordan River.

In the country of Jordan, I spent a night in a tent in the desert near Wadi Rum and hiked up a mountain to view the expansive terrain, complete with dust devils blowing across the desert. I walked in the ancient city of Petra where at least 25,000 people lived in homes carved out in the imposing cliffs.

The green, pastoral mountains of New Zealand are as beautiful as any I’ve seen. I even managed to cross the Tasman Sea in a ship without getting seasick despite the 50-foot waves. (Teresa wasn’t so lucky.) More tears fell at Australia’s war memorial in Melbourne thinking of the Aussies, New Zealanders, and Americans who died defending freedom and democracy during World War II. I snorkeled the Great Barrier Reef and hoped it would still be there for my grandchildren, despite our assault on the environment.

These places, and many others, are etched in my memory. In the last 10 to 15 years though, I’ve come to realize what Twain discovered so long ago. Traveling among other peoples, even different cultures in our own country, has brought, even with the differences of language, customs, norms, and religions, the realization we have so much more in common than we have differences.

My more recent travel pictures now include the local people, not just the scenery and monuments. People everywhere earn and show respect for one another. They have great achievements and great disappointments. People fall in love. They raise their children as best they can and hope the best for them. To be sure, there are good and bad folks in all societies. Some are hard workers, some are not.

Character is not determined by one’s nationality, heritage, gender, orientation, or the color of skin, nor are these things a measure of a person’s value. Character is about the morals and ethics one has been taught and how those teachings are displayed every day. I hope I’ve become more accepting of others as I try to see the things that bind us and look beyond what doesn’t. No society has a monopoly on goodness and love.