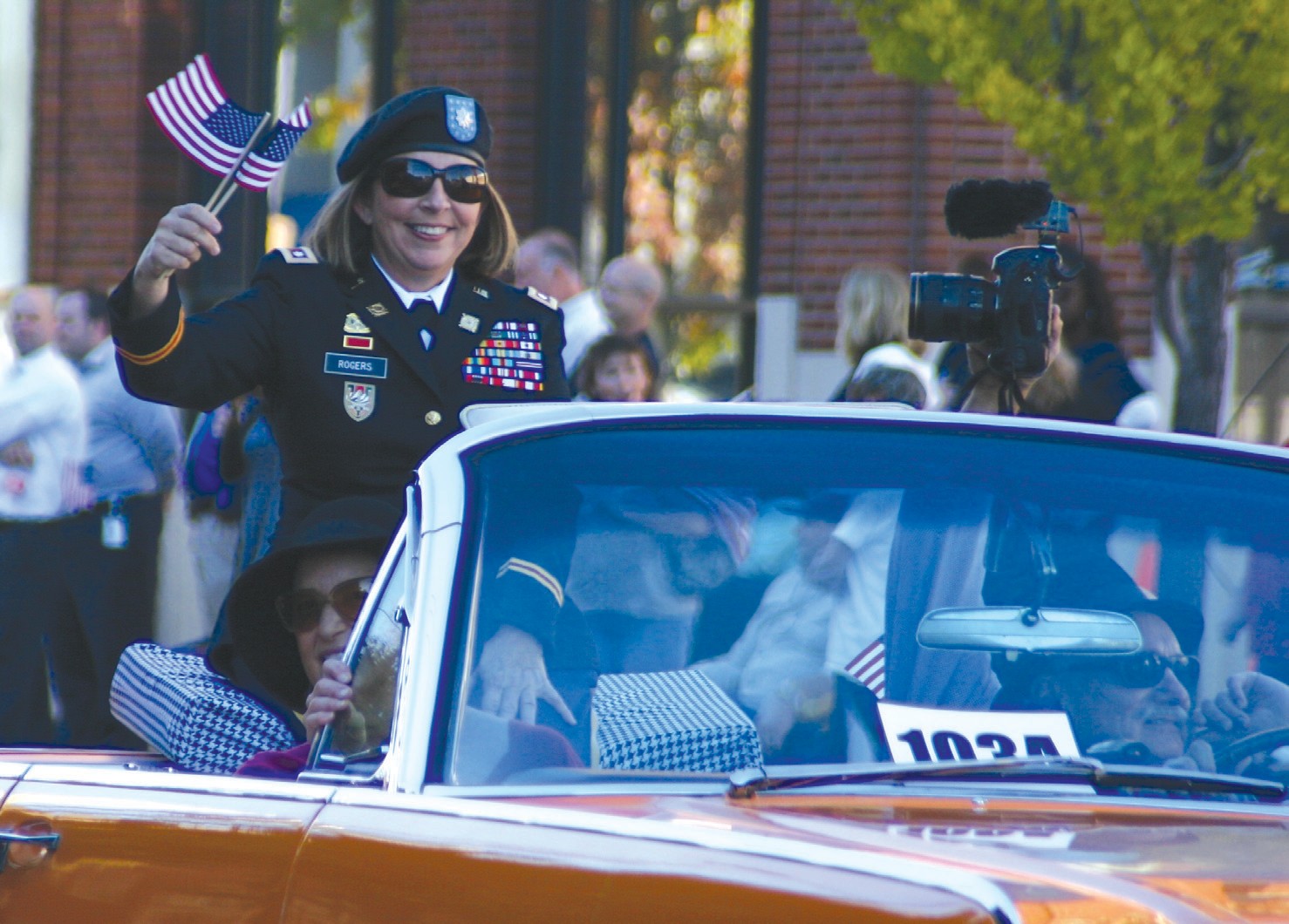 Lt. Col. Tonya Rogers, an Oneonta city council member, served as the grand marshal during the Birmingham Veterans Day Parade on Monday. “It’s humbling when you’re riding along and you see all of these veterans on the sidewalks saluting you,” Rogers said. “You see the look on their faces and it’s different from the others in the crowd.” Rogers is currently the Battalion Commander of the 1200th Combat Sustainment Support Battalion, and has been a member of the National Guard for 24 years. She has served our country in various locations including Afghanistan, Panama, and Honduras. “To me, this parade can help young people understand the sacrifice others have made so they can wave their American flags on that sidewalk, while people in other countries don’t have the freedom,” Rogers said. The Birmingham Veterans Day Parade is the oldest and largest in the nation and, since 2001, Rogers has worked as the parade coordinator. – Nicole Singleton