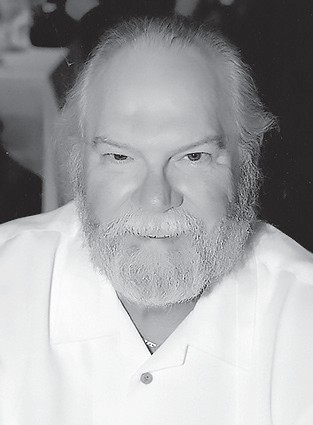 Roger was a family man who loved and worked hard to provide for his family. He spent 40 years working as a Senior Principal Designer in Birmingham. Roger retired from the U.S. Navy after serving his country for 25 years both in active duty and the reserves.

The family extends a special thanks to the Boaz Fire Department and medical staff at Marshall Medical Center South for their service. Arrangements for Roger were visitation Saturday, July 17, at Lemley Funeral Home from noon until 2 p.m. Funeral service was held in the Chapel of Lemley Funeral Home at 2 p.m. with Bro. Daniel Mullinax officiating. Burial followed at Dailey’s Chapel Cemetery. Asked to serve as pallbearers were Elliot Glass, Carson Glass, James Glass, Daniel Mullinax, Brady Mullinax, and Matt Harris; honorary pallbearers were Grayson and Ezra.