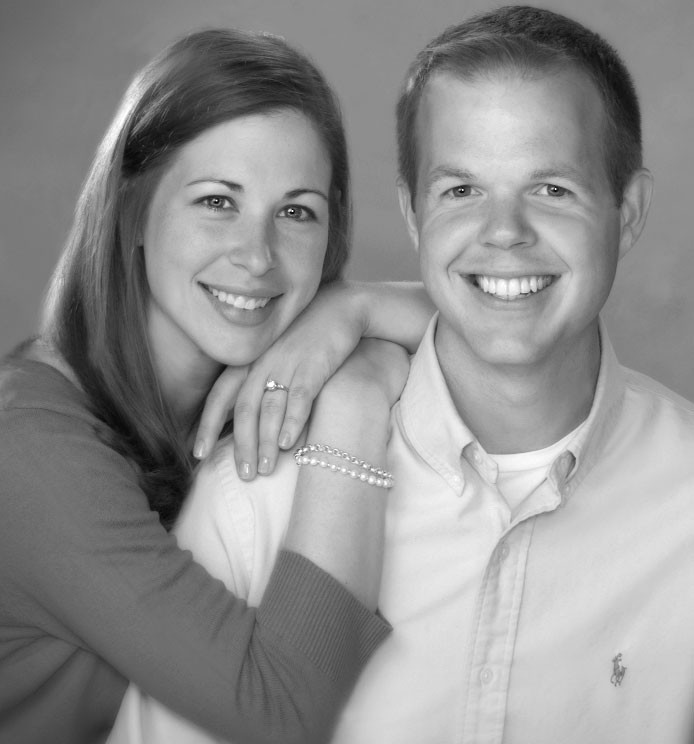 Don and Diane Robinson of Florence announce the engagement and coming wedding of their daughter Sara Diane Robinson, to Jason Lee Lipscomb, son of Warren and Janice Lipscomb of Horton.

The bride-elect is a 2001 graduate of Central High School and a 2005 graduate of the University of North Alabama. She is the granddaughter of Charles and Aileen Robinson of Florence, and the late Carl and Mildred Bruce. She is employed with Hueytown Middle School as band director.

The prospective groom is a 1999 graduate of Douglas High School, and earned degrees from the University of North Alabama in 2004 and 2006. He is the grandson of Marie Morrow and the late Ralph Allison of Oneonta and Fannie Bell Hill and the late Homer Lipscomb of Horton. He is employed with Hueytown High School as band director.

The wedding will take place Dec. 28 at 2 p.m. at Greenhill Baptist Church in Greenhill. Family and friends are invited to attend.