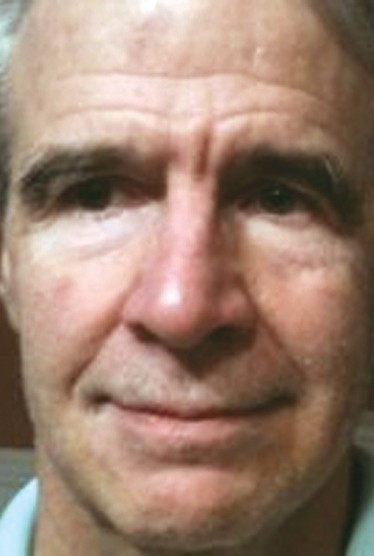 •bar associations Why are you running for office?

“I believe that in Washington there is NOT government of the people, by the people, and for the people, and that the causes of that condition are also causes of Congress being dysfunctional… Further, I believe the political class in Washington personally benefits from… (that) and will not, of its own accord, try to…change those conditions. Only citizens acting in concert can force needed changes… My candidacy is to try to contribute to doing that.” State your qualifications for office

•superior mental and quantitative ability for understanding complex problems and for organizing/executing plans, projects, and other activities to remedy them

•primary emphasis: diagnosing causes of dysfunctional government, particularly Congress, and implementing a plan to correct conditions so Congress can do its job for the people

•initiate national and Congressional discussion/debate until conditions creating failures to act and errors by Congress are corrected; no other priorities compare to this need If there was one issue that you would want associated with your candidacy more than any other, what would it be?

“I want the above described platform matter associated with my candidacy exclusively.” Candidate’s statement to voters

“I am the only candidate who is discussing and endeavoring to diagnose the causes of, and putting forth ideas for correcting, the conditions of there not being government of, by, and for the people in Washington, D.C., and of Congress being dysfunctional and not able to do its job properly for the American people. This has primacy, because until those conditions are corrected (or significantly improved), there will continue to be substantial failures to act and/or errors in actions taken by Congress. The other candidates offer only to be part of those continued failures and errors.”

A day on, not a day offCommission votes to purchase property for economic developmentStorms sweep through county