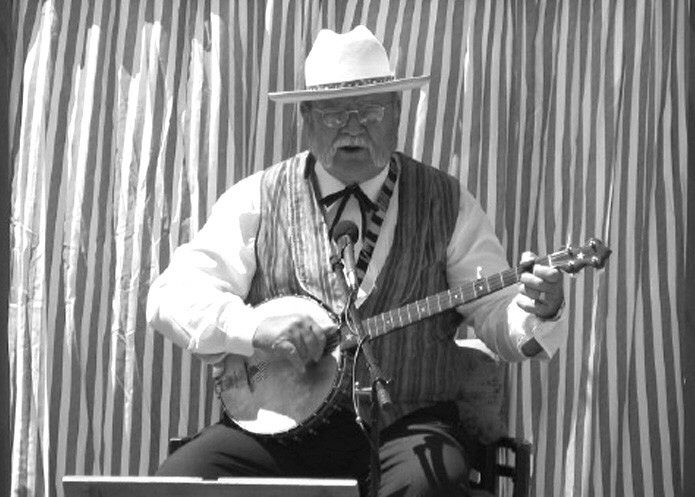 Riverboat John Ferguson will perform a retrospective of his 1950s New York coffeehouse days at the Moon Song Cafe in Gadsden on Saturday, March 21. Time is 7 p.m. Admission is free to the Gadsden coffeehouse located on Meighan Boulevard near Noccalula Falls.

Ferguson’s show features story-telling and folk music singing and playing, focusing on the steamboat era of American tall tales and folk music from the Civil War period forward. A specialty is Mark Twain lore and story-telling style along with the music of the period. Ferguson accompanies himself on a variety of stringed instruments including banjo, guitar and mandolin, and is an accomplished extemporaneous composer, lyrics and melody included.

Ferguson said the coffeehouse is a place of wholesome entertainment with no smoking allowed and no liquor served.