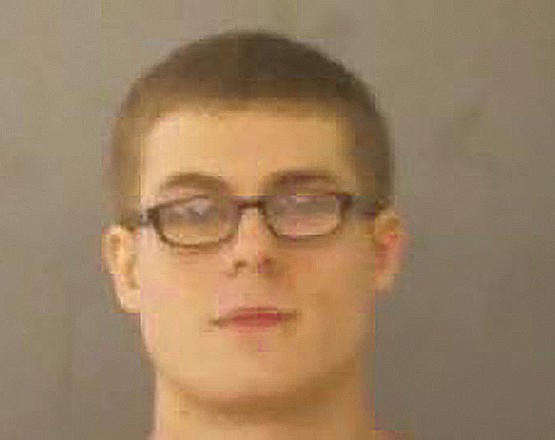 Blount County District Attorney Pamela Casey issued a statement Monday that said she and prosecutor Scott Gilliland presented evidence showing Ridgeway and MacNeil were at Beaver’s home where they struck the victim in the head with a hatchet and pushed him “under a bed where he later died.” The pair left the home taking Beavers’ truck, his debit card, and cash. They later returned and took Beavers’ air compressor, tile saw, and leaf blower. The two were arrested the same day following a chase involving Alabama State Troopers working a construction site on I-59 in St. Clair County.

The case was investigated by Captain Len Chambless and Fred Cochran of the Blount County Sheriff’s Department.

Casey said, “We appreciate the jury’s verdict. The family of Myron Bryan Beavers has suffered much heartache as a result of his murder. Mr. Beavers is survived by his parents, a brother, and a niece who suffered a tremendous loss then endured two grueling trials because they wanted to see Bryan’s killers brought to justice. I am pleased my office was able to be a small part of obtaining justice for this family and the perpetrators of this heinous crime.”