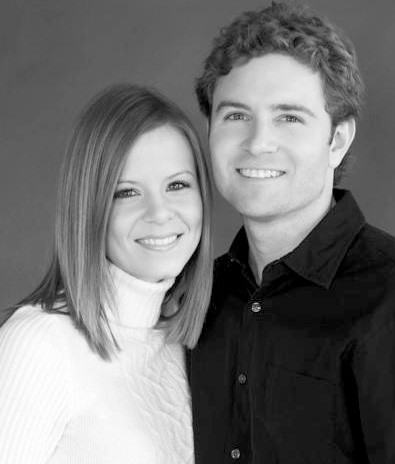 Danny and Beth Richards of Hayden announce the engagement of their daughter, Kati Danielle Richards, to Richard Eugene Maddox Jr., son of Patsy Maddox and the late Richard Maddox Sr. of Hoover.


The bride-elect is the granddaughter of Mattie Lee Richards and the late Elvon Richards of Hayden and the late John and Eleanor Church of Birmingham. She graduated from Cleveland High Schoool and earned a bachelor of science degree in management from Jacksonville State University.

The prospective groom is the grandson of Carol Floyd and the late Glenn Floyd of Albertville and the late Wilson and Louise Maddox of Clanton. He is a graduate of Berry High School and earned a bachelor of science in management from The University of Alabama.

The couple will be married Saturday, April 24, 2010, at 4 p.m. at Hunter Street Baptist Church in Hoover.