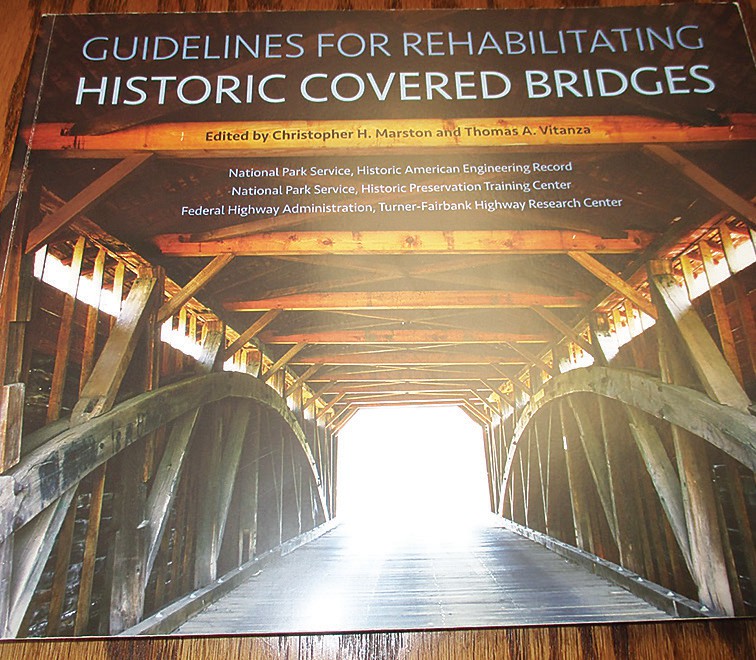 The Blount County Commission voted to fine Republic Services $7,750 ($250 per incident reported to the commission) for failing to respond in a timely fashion to 31 documented citizen complaints of failing to meet a scheduled pickup date or to provide trash cans, as stipulated in the contract with the company. The commission postponed further discussion until next month of pro-rata refunds to other customers who said they had not received promised services from the company.

“These have been long-standing issues that the company has not responded to properly,” said commission chairman Chris Green.

Republic Services received the bid for all residential garbage pickup in the county, effective June 1. The great majority of problems were reported in the western part of the county, where transition from the previous garbage vendor to Republic Services was required, with the new vendor’s call center often providing conflicting information, which caused much confusion and frustration among customers.

The commission approved a resolution to apply for a $350,000 Community Development Block Grant to provide road improvements to an area including Black Road, Mt. Hebron Road, and Mount Road in District 2. The grant is a competitive grant, requiring an $80,000 in-kind services match. Announcement of the recipient is expected in August. If the grant is received, construction on the project could begin before the end of the 2019 paving season, around Nov. 1.

• approved a resolution to levy a 4-percent lodging tax in the county, effective Sept. 1, consistent with an enabling act passed by the Alabama Legislature in its 2019 session.

• postponed until the August business meeting any final action on a variance request from Dave Martin Development regarding Red Valley Cove subdivision.

• approved a design/specifications/ project management contract with Lathan Associates Architects for up to 10 percent of the final cost of a grant project to upgrade and replace security locks and doors at the Family Services Mall.

• approved selection of Emergency Management Agency director Don Roybal as absentee election manager for the 2020 election cycle. Actual appointment will be made by the Blount County Election Appointing Board, composed of the Blount County probate judge, sheriff, and circuit clerk.

• approved setting aside office space in the circuit clerk’s office (now dedicated to absentee elections management) to be used as a construction office for courthouse renovation projects in the coming year and beyond.

• approved agreements supporting senior citizens centers between the Middle Alabama Area Agency on Aging (M4A), the municipalities of Blountsville, Locust Fork, Oneonta, and Snead, and the Citizen Nutrition Centers in those towns, for a total of $41,864.35.

• approved administrator’s recommendation to enter into a 36-month lease for a Pitney Bowes mail machine under the state contract for $399.34 per month.

County engineer Dustin Stewart reported as a matter of interest on a new publication, Guidelines for Rehabilitating Historic Covered Bridges, issued under the auspices of the Federal Highway Administration, et. al. The coffee-table quality publication is a case study of 11 covered bridges from around the eastern United States, including a 10- page write up on and photos of Swann Covered Bridge in Blount County. Content headings include history, physical description, development and use, and most recent rehabilitation. Quorum and announcements

The next commission work session is Thursday, Aug. 8, at 9 a.m. The next business meeting is Monday, Aug. 12, at 9 a.m. All of the above meetings will be in the commission boardroom at the courthouse in Oneonta.