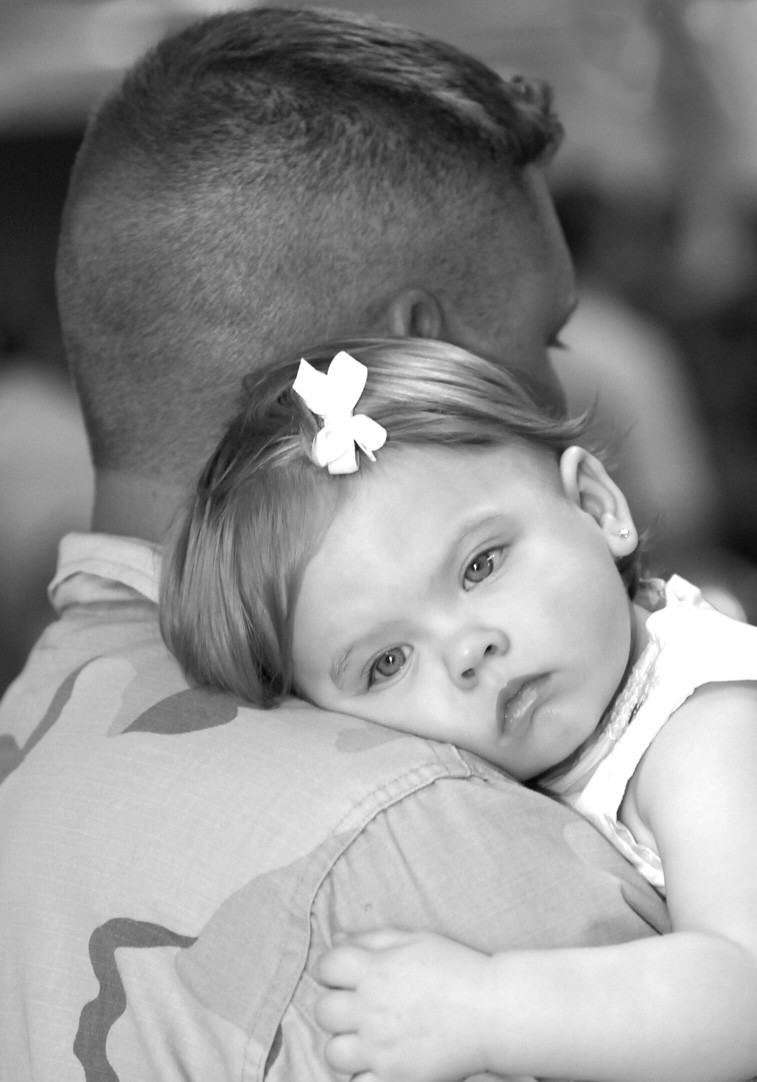 It has been said, “The second hardest thing to being a soldier is loving one.”

In a few days, many in America will celebrate Memorial Day to memorialize our service men and women who have sacrificed COMMENTARY everything so that we who are left and those yet to come may enjoy the freedom that people in many countries cannot even imagine. Surely, they deserve at least that.

But what about those people who have loved them so dearly and endured months, or sometimes years of anguish at their peril? We seldom hear any recognition of them. But they live and their hurt is real.

Consider the 18 year-old mother holding her infant son so close as she gazes for the last time at her young Marine husband through the window of a Greyhound bus that carries him to an embarkation port and then on to a battlefield. Her world has just been torn from her as she holds her baby closer because the world suddenly seems colder now.

A mother sees a military staff car stop in front of her house and she knows it is not necessary for the two officers in it to come to her door. She had heard the same message they are coming to deliver when her husband was killed during the Viet Nam war. She knows her son in Afghanistan has met the same fate that her late husband had met in Viet Nam.

Sending a family member off to battle is an experience almost too traumatic for the human spirit to bear and one’s only consolation is a hope that they will someday return whole. Most do, but far too many do not. And our realization of that fact eats at our heart and mind day and night while they are gone.

One of the most emotionally difficult tasks that can befall a military officer is to command a military funeral detail. It is he who must approach the next of kin after taps is played and present the final U.S. flag that had draped the coffin of their family member to them.

Yes, our service men and women deserve every honor we can possibly afford them because they have given so much and received so little in return. And most of them have had someone at home worrying constantly about them.

There has not yet been a day set aside to honor the mothers, fathers, wives, children and other loved ones of our military. Until such a day is established, perhaps we can borrow a moment during this Memorial Day, which we will observe this year on May 27th, to reflect on the others whose lives are also torn apart and breathe an empathetic, “Thank you for your sacrifice as well.”