Regionals end of the road 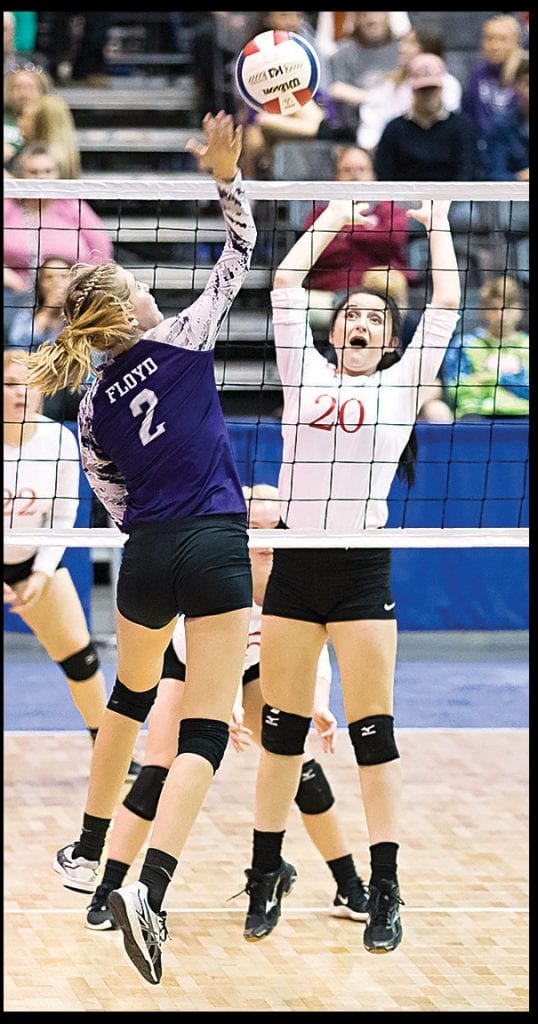 Volleyball season came to a close last week for Blount County’s teams. The Lady Bulldogs, the 3A Area 12 champions, headed to Huntsville for the 3A North Super Regional where they took on Vinemont in round one. After dropping the first game, they came back to win the match 3-1. Next they faced Carbon Hill in the second round coming up short losing 1-3.

The Southeastern Mustangs, winner of the 2A Area 12 Championship, faced Winston County in round one of the 2A North Super Regionals where they fell in a close one, 2-3. 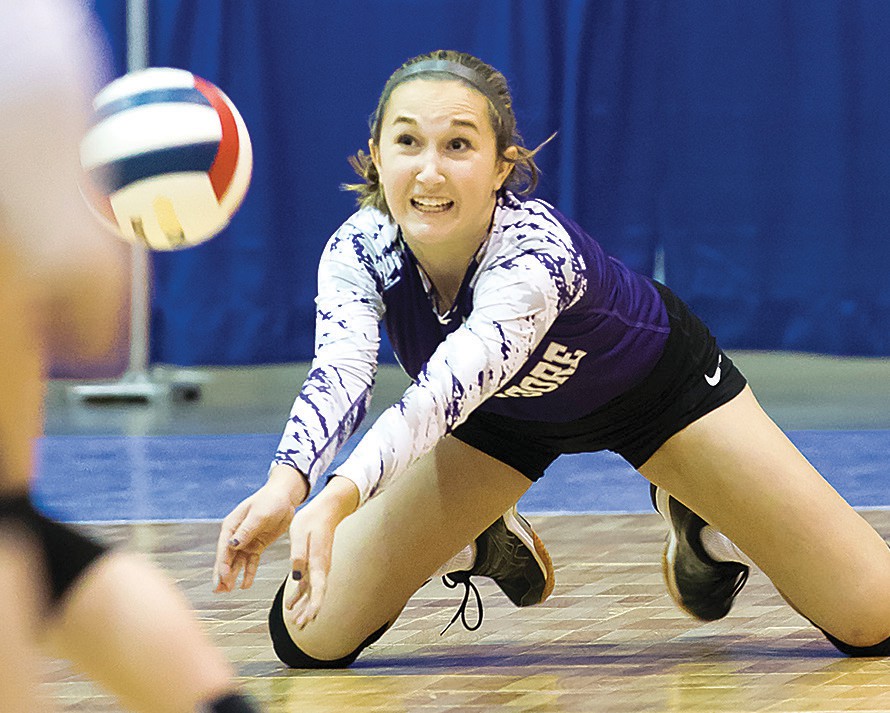