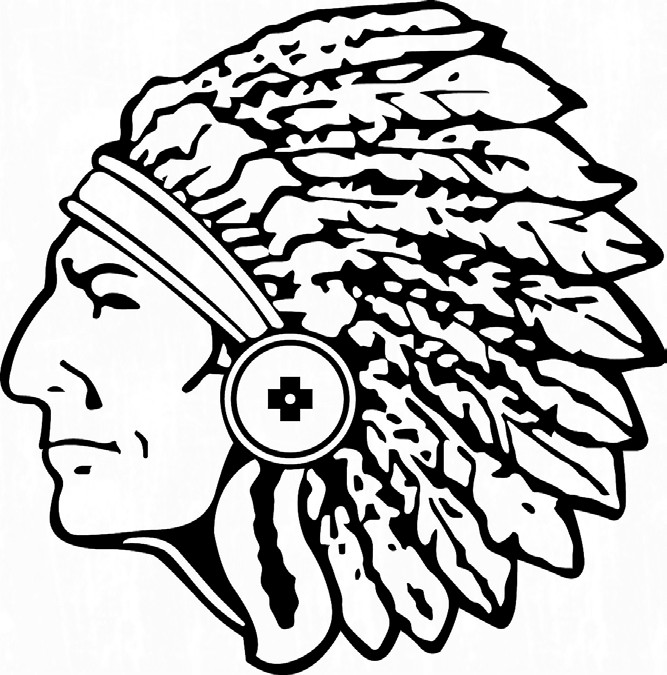 The Oneonta Redskins came up short against the Springville Tigers, losing by a score of 47-53.

The Redskins dominated the Sardis Lions, winning by a score of 85-46.

Daniel McCary led the Redskins in points scored with 23, as well as putting up six rebounds and an assist. Deondre Elliot added 19 points, four rebounds, an assist, and a steal. Eric Moore put up 17 points and 12 rebounds for a double-double, as well as two assists and two steals.

The Redskins blew past the J.B. Pennington Tigers, winning by a score of 65-39.