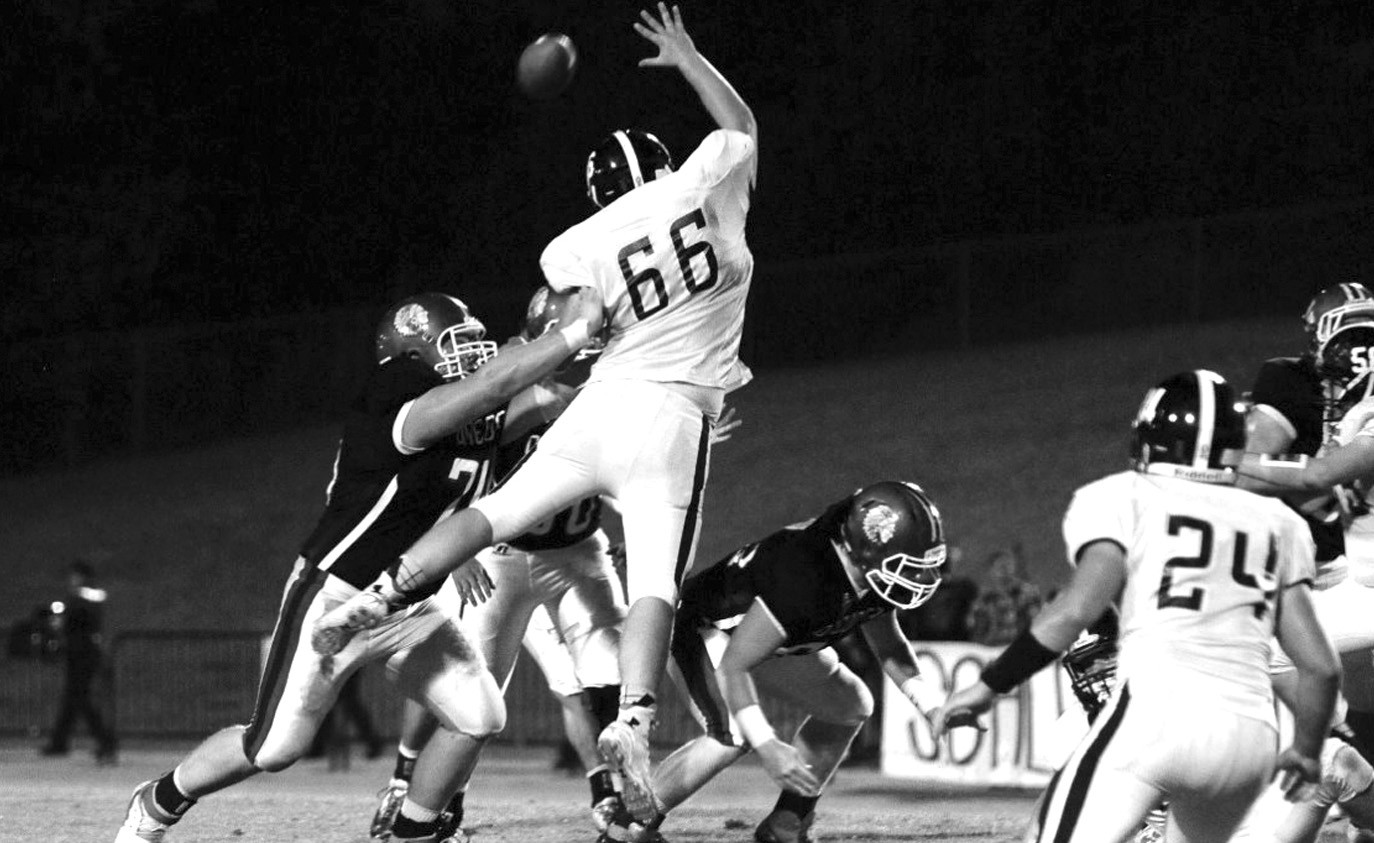 The Oneonta Redskins jumped out to a 28-0 halftime lead and coasted to a 49-13 victory over visiting J.B. Pennington last Thursday night.

Oneonta got an 8-yard touchdown run from Ko Powell on the opening possession of the night and then a pair of scoring runs (45 yards and 13 yards) from Tomoz Rudolph to lead on downs on the next Redskin possession but Oneonta moved 61 yards at the end of the first half with Powell scoring from a yard out to put the Redskins up 28-0 at the half.

Jaden Kent picked off Travis Cleveland to start the second half and Powell followed with a 22-yard touchdown pass to Kent four plays later.

Colton Walker scored on a 9-yard run to up the Redskin lead to 42-0 before Cleveland capped off a 67- yard Tiger drive with a 5-yard run to get the Tigers on the board.

Powell hit Landon Bothwell with a 65-yard touchdown pass for the final Redskin points late in the third quarter.

Pennington got a fourth-quarter touchdown when freshman Cole Littleton found a seam in the Oneonta defense and raced 63 yards for the score.

Trey Griffin led the Tigers with 111 yards on 12 carries. Littleton added 70 yards and a touchdown on two attempts.

Cleveland completed 8 of 16 passing for 98 yards and an interception.

Bailey Dempsey caugth three passes for 48 yards while Drake Cole, Alphonso Andrade and Evan Underwood had a pair of receptions each.

Travis Haynes led the Tiger defense with six tackles, including a sack. Bailey Dempsey and Ethan Williams each had four tackles and J.P. Ogle had a sack.

For Oneonta, Powell completed 11 of 17 passing for 227 yards and a pair of touchdowns and rushed for 27 yards and two scores on nine carries.

Rudolph ran for 134 yards and two touchdowns on just 12 attempts and Walker had 33 yards and a score on two carries.

Kent caught four passes for 82 yards and a touchdown while Kevin Crim caught three passes for 66 yards. Bothwell had two catches for 67 yards and a score.

Crim had a big night on defense, leading the Redskins with 14 tackles. Walker, Kent and Will McKinney each had 11 tackles.