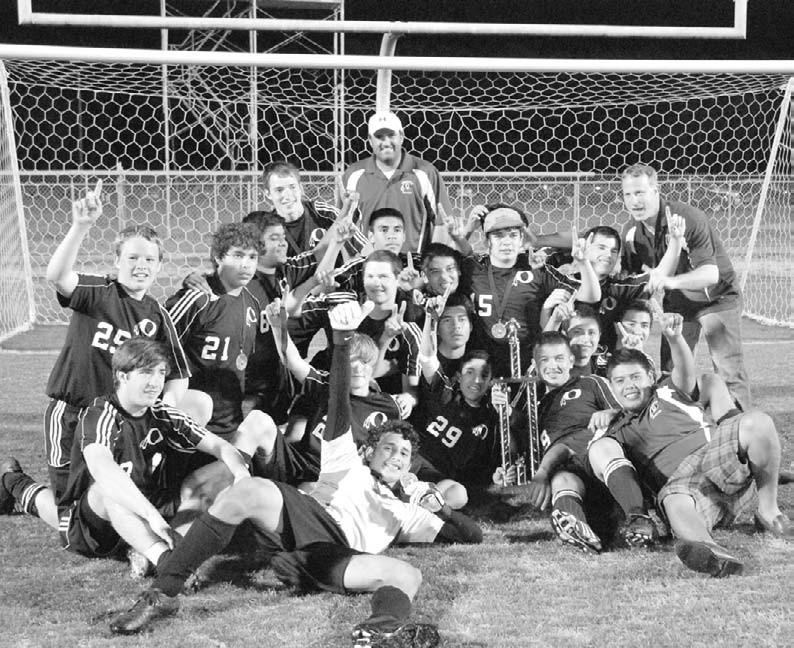 In just its second season as a program, the Oneonta varsity boys have qualified for the state playoffs. Oneonta was the runner-up in Section 8 behind Westminster Christian and was to face top-ranked Randolph in the first round last night in Huntsville. The Redskins compiled a 10-4-1 record in the regular season, although two of the losses were to area rival Columbia and they were later changed to win after it was determined the Huntsville school had an ineligible player. The Redskins had their hand full last night against a Randolph program that entered the playoff with a record of 12-2-1. During the regular season, Oneonta had several big wins including St. Clair County (10-0), Moody (7-1), and Walker twice (2-1, 3-0). A win last night would put Oneonta against either Westminster Christian or Catholic-Huntsville in the second round next Tuesday.