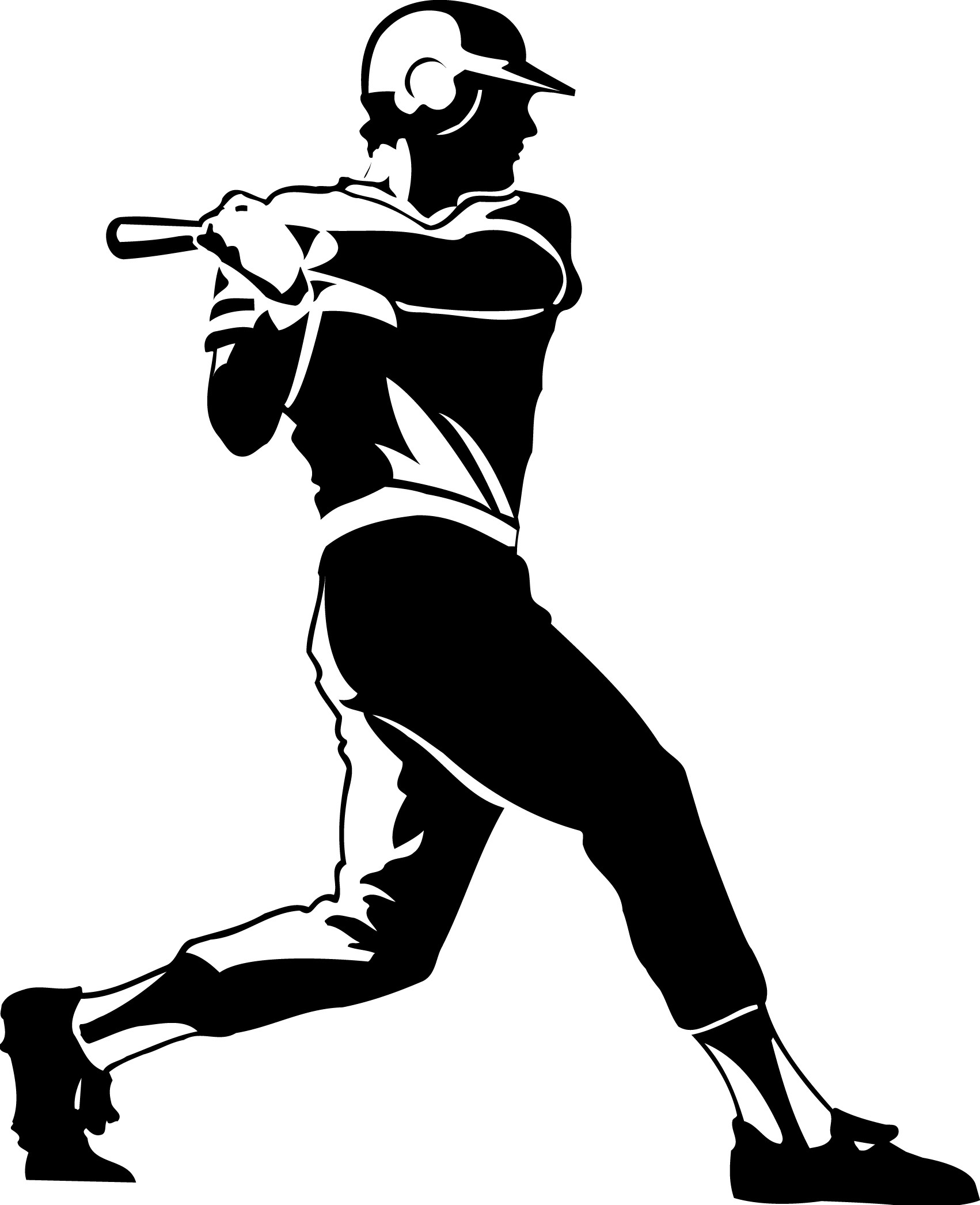 The Oneonta Redskins improved to 13-0 on the high school baseball season with wins in three close games last week.

Oneonta held off Sardis 6-3 last Tuesday and then squeaked by Fort Payne in a doubleheader sweep Saturday.

The sweep of Fort Payne – by scores of 4-3 and 3-2 – was big for the Redskins and also for Tanner Moye. The junior helped the Redskins to the sweep with a pair of big hits – a walk-off double in the first game and a walk-off single in the second game. Tuesday, March 4 at Oneonta 6, Sardis 3

The Redskins came out swinging, scoring one run in the first inning and then exploding for five more in the second.

The Oneonta offense was quiet for the remainder of the game, however, and the Lions fought their way back into it with two runs in the sixth and one more in the seventh.

Trevor Smith (1-0) got the win with five quality innings of one-hit pitching. He walked four and struck out two.

The Wildcats took advantage of a pair of Redskin errors to score two runs in the second inning.

Oneonta answered with a pair of runs in the fourth but Fort Payne regained the lead with a single run in the fifth.

The Redskins tied the game in the seventh to send the game to extra innings.

Blake O’Bryant was very good on the mound for the Redskins and he kept the Wildcat bats quiet in the eighth and ninth.

The Redskins got a runner on in the ninth and Moye came through with a run-scoring double to give the home team the win.

O’Bryant improved to 3-0 on the year by going the full nine innings. He gave up three runs (none earned) on eight hits with no walks and eight strikeouts.

The Wildcats dropped to 3-8 on the year while the Redskins improved to 12-0. Oneonta 3, Fort Payne 2

The second game was eerily similar to the first game as Oneonta’s Carter Sims and Fort Payne’s Layton Powell hooked up in a good old-fashioned pitcher’s duel.

Powell went six innings and gave up three runs, all earned, on four hits with a walk and six strikeouts.

Sims was even better. The big left-hander went the full seven innings and gave up two runs, one earned, on four hits with two walks and six strikeouts.

The Wildcats got a run in the fourth inning and one more in the seventh to lead 2-0 as Oneonta came to bat in the bottom of the inning.

Chase Howard came to the mound for the Wildcats and the Redskins immediately went to work on him.

After a walk and an error put two runners on, Riley Cole tied the game with a two-run single. Moye followed with a walk-off single to drive in Cole and give the Redskins the win.

Musso (1 for 1, run) added to an attack that produced just six hits on the day.

Fort Payne fell to 3-9 while Oneonta moved to 13-0 on the year. Softball Monday, March 10 at Fairview Locust Fork 11, Fairview 2

The visiting Lady Hornets brought out the lumber to hammer the Lady Aggies as Locust Fork pounded out 21 hits in the win.

The visitors’ pitching wasn’t too bad either as Macy Wilks got the win with five innings of work. She gave up five hits with four walks and a pair of strikeouts.

Jaime Gail Hudson gave up a hit and two runs (one earned) with three walks and two strikeouts in two innings of relief.

Eight teams will participate with the schools divided into two pools.

Pool games ames get underway Friday at 4 p.m. and will continue through Saturday morning. The tournament bracket will be set after pool play ends with the No. 1 team in each pool playing the No. 4 from the other pool and No. 2 playing No. 3.

The championship game is scheduled for 4 p.m. Saturday.

In pool play on Friday: