‘There is life after drugs’ 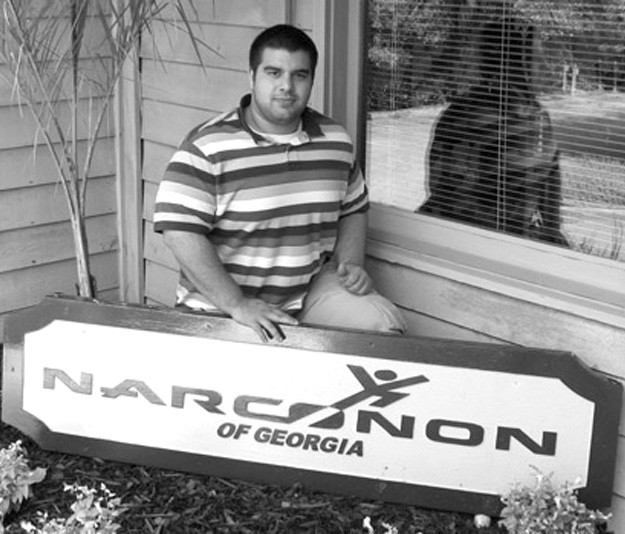 Rez was just an ordinary kid, growing up in a suburban middle-class neighborhood with a caring family. His friends introduced him to drugs and he went from being an ordinary kid who played football to an opiate addict.


One day when Rez took a combination of Klonopin and heroin he stopped breathing and blacked out. His sister found him gasping for air – his face was pale and his lips were blue. Fortunately, the paramedics got to him in time and saved his life.

When he woke up, Rez still didn’t comprehend the seriousness of his situation or believe that he had actually overdosed. His mind was scrambled and getting drugs was still his number-one goal. He immediately went out and found more drugs, despite the fact that he had been near death. The number-one goal for his family, however, was to save Rez’s life.

Rez’s family had been aware that many of his friends abused drugs. They also knew that several of them had attempted rehab without success. Rez himself was doubtful that treatment would work for him, since he had seen so many of his friends fail. His mother, however, knew of one person who had gotten clean – the brother of a friend of hers. She called her friend and learned that her friend’s brother had graduated from a Narconon program and had been clean for years.

Rez was finally ready to get clean. His family told him about Narconon and he thought the Narconon approach might work. Now five months later, Rez is a successful Narconon graduate and his family cannot believe how much he has changed. Rez’s priority in life is to get the word out that it is possible to get sober and to enjoy life. He knows he was lucky to learn this truth and he wants to share it.

Now Rez looks back at his drug-using days and can’t believe that he escaped from his addiction. When asked how he got hooked in the first place, he explained, “I tried my first drug when I was fifteen when I smoked opium. I was soon experimenting with other drugs, like hallucinogens. I started because I was curious and wanted to know how these drugs would make me feel. I saw other kids using drugs and they seemed to be doing OK. I didn’t realize how unhealthy these drugs were or that my friends were actually hurting themselves.

“I got addicted to opiates when I was 19. I started with Oxycontin, but soon learned that heroin was cheaper. As soon as I injected it, I was hooked and my life started to crumble. I got arrested, spent eight months in jail, and started back with drugs immediately when I got out. Even an overdose didn’t stop me. Only the strong will of my family was able to get me on the right path.

“I am no longer a slave to my addiction. Now I know that there is life after drugs and I have a choice. Nothing in my environment or society will ever be able to tell me otherwise.

“I want others to know that they can get clean and have the success that I have had. If I can get clean, then I know anyone can.”

Narconon Drug Rehab of Georgia is a non-traditional
drug abuse treatment program with a proven success
rate. For more information, or if you know someone suffering