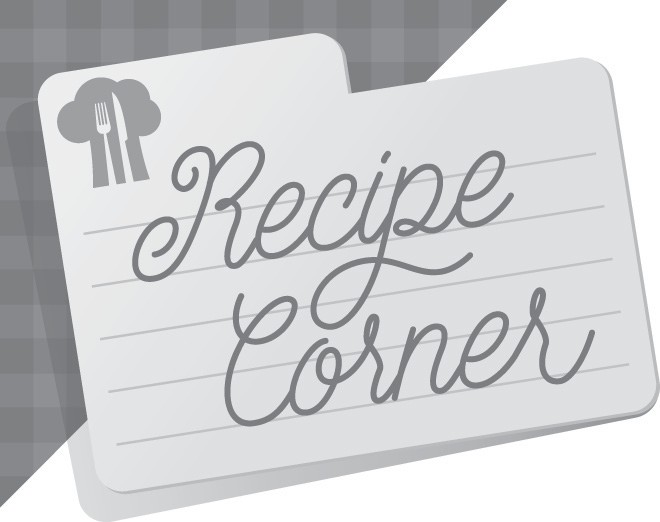 Preheat oven to 350 degrees and line a 9×9 pan with parchment paper. Layer bottom of pan with graham crackers. Make brownie mix according to the directions on the box and then fold in the chopped Hershey’s bars. Pour brownie batter over graham crackers. Bake until almost done, 35 minutes. Remove from oven, top with marshmallows, and bake another 20 to 25 minutes, or until brownies are cooked through and marshmallows are golden. Let cool and slice into squares.