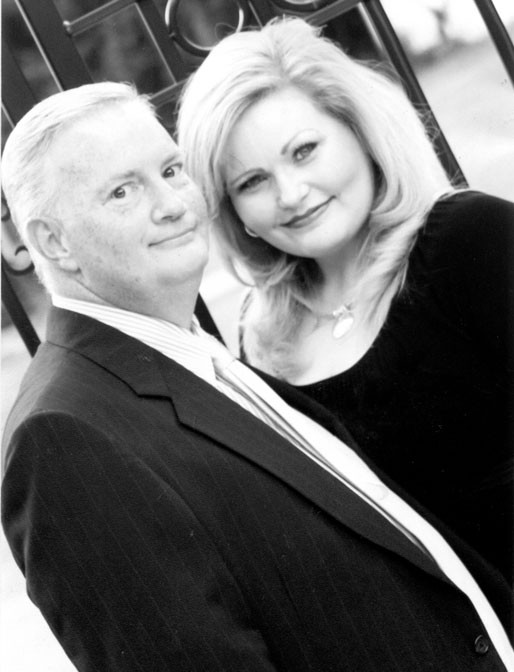 
The bride-elect is the daughter of Kenneth C. and Brenda K. Pate of Cordova and the granddaughter of the late Grady B. and Beatrice Barnett of Parrish and the late Walter M. and Emma E. Pate of Cordova. She graduated from Cordova High School in 1987 and from George C. Wallace School of Nursing in 1994. She now is self-employed as a legal nurse consultant.

The prospective groom is the son of Jerry Cole and Sarah Louise Holland of Alabaster. His grandparents are Lillian R. Giddings and the late Glenn Weston Giddings of Homewood and the late Charles Lyde Dill Jr. and the late Allene B. Dill. He graduated from Thompson High School in 1984, from Birmingham- Southern in 1988, and from Gupton- Jones in 1990. He is employed by the Long Family at Lemley Funeral Home.