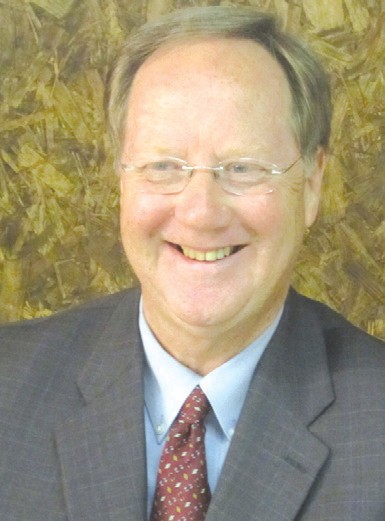 This is the third of five profiles of candidates running for District 11 of the state House of Representatives. Four are Republicans. One is a Democrat.

District 11 includes about onefourth of Blount County, lying along its northern and western boundaries and extending toward the center of the county. The District 11 vacancy was created when former State Rep. Jeremy Oden of Cullman resigned in December after being appointed to the Alabama Public Service Commission. The winner of this election will serve the remainder of Oden’s term, a period of about 18 months.

Family details: Married 33 years to Debbie (Ray) Shedd, who is town clerk at Fairview. They have two grown children: Adam, a banker in Cullman, and Cody, a nursing home administrator in Florida.

•understands how to use the legislative process to benefit the district

•understands impact of federal and state bureaucracies on local business

•“I’ll be a strong voice at the state level for retirees and seniors.”

Stand on issues Limited home rule for counties: “I believe government closest to the people can best serve the people: however, we don’t need to open the flood gates for new taxes.” Charter schools: “I support anything that proves to me we can better prepare our students for goodpaying jobs. I am not convinced charter schools would improve schools in the district.”

Comprehensive tax reform: “I am more interested in comprehensive spending reform. Hopefully, a time may come when we can seriously look at good tax reform policy, but right now I think we have to address bad spending policies.” Money, lobbying, and influence in politics: “I support anything that proves to me that voters back home will have more influence over politics and be better informed instead of a small number of people in Montgomery manipulating politics.” Issue I think most needs to be addressed: “Jobs, jobs, jobs – the highest priority for me because it impacts everything else.”

Candidate’s response to instruction to complete the thought “I am the best candidate for this office because…” “I am the best candidate for this office because I can be a strong voice in Montgomery for District 11. For 16 years, as mayor of Fairview, we made progress by developing partnerships – with other levels of government, with private enterprise, with civic and faith-based organizations, and we helped ourselves. As mayor, we actually lowered taxes in our town to the lowest in the county and our town has almost no regulations. While many communities in our nation were closing businesses, Fairview was opening new ones. As mayor, we conducted community meetings, agreed on what we wanted to do in our town, developed a longterm plan, and worked together to get it done. I think state government could use our recipe.”