‘Racism looks much different than what you might think’ 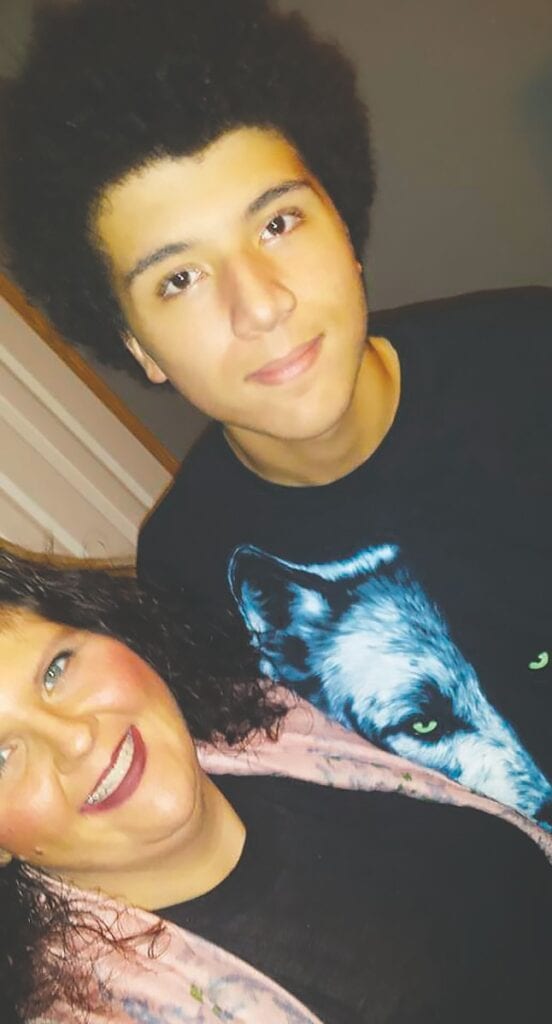 Betty A. Davis (at right with son Kendrick) was born in Birmingham and has lived all over the South. In 2017, she moved to Blount County. She is a single mom to Kendrick Mayes.

Racism, it looks much different than what you might think.Sometimes it can be the in-your-face kind – like people screaming from rooftops armed with assault rifles for simply marching for equality.Other times, it’s a pastor who is only interested in how your son can add to his inclusive and diverse congregation subtly.

Other forms it may take include being treated “less than” by parents because you decided to have the bi-racial child, even if it meant you had to do it alone. It’s watching your son gleefully walking through the game aisle to pick out a new game, but you notice the employee following him even though there are plenty of other children handling the same games. It’s walking into your child’s school, seeing him being held to the ground, and then finding out why – he ripped up a piece of paper.

It’s having to explain to your child, who isn’t even done with elementary school, that people will hate him just for the shade of his skin. It’s having to grab your son and hold him tight as he cries asking why his grandmother hates him because he’s Black.

It’s hearing all the horribly ugly comments fellow white people make to each other until they realize you’re not like that. It’s standing in a room full of coworkers and the one person of color in the room is asked how to cut the watermelon. Or, being looked over for that promotion at work just because you called out your racist boss for her unequal practices. It’s using the police as a weapon because you’re uncomfortable or don’t want to understand.

Racism is never knowing if today is the day someone mistakes your skin for a weapon.

We, as white people, have the final say, though. The compulsive action of racism can be quelled through the liberty of true equality for all. We just have to work at accepting the true part we have all had to play. Nothing can ever be fixed with no reflection. May we all take more time to do so.