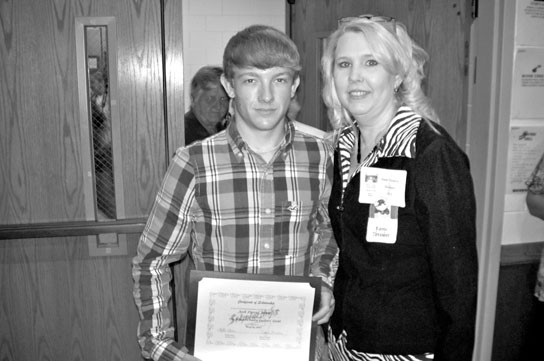 (Clockwise, from top left) Josh Wood, Shelby Owens, Jake Wall, and Rosalee Aderhold were the four winners among 39 entrants in the Quilters Guild essay contest this year, shown with Karen Thrasher of the Guild, who presented the $1,000 scholarships. Entries were submitted by students from all high schools in the county.

Entrants were asked to write an essay on “What Quilts Mean to Me.” They were judged based on a system of points awarded for each area judged: development of topic, grammar, composition, and spelling. 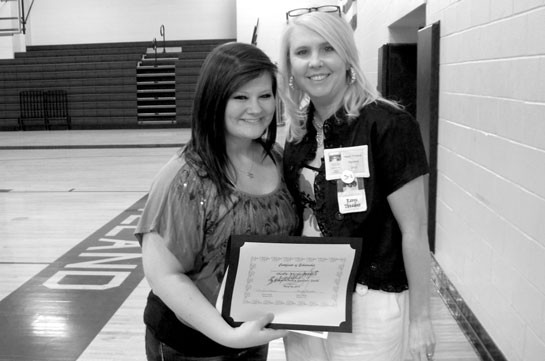 Scholarships are funded by proceeds from the annual quilt show at Palisades Park each October during the Covered Bridge Festival, and by ticket sales for the Guild’s annual fundraiser quilt raffle. Beginning with two scholarships in 2008, the Guild has increased the number given to this year’s four. Other groups and agencies supported by the Guild include Girl Scouts, home-schooled students, Blount County Memorial Museum, the Blount County Sheriff’s Department, nursing home residents, the Blount County Fair, and a number of local charities. 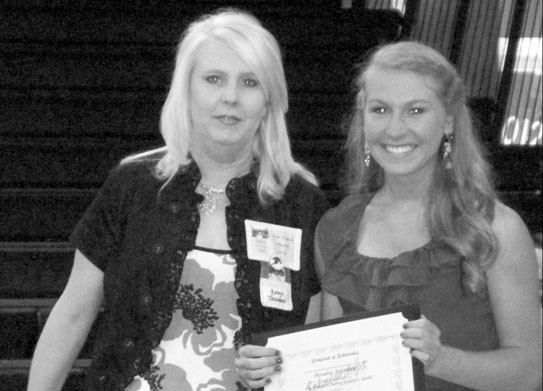 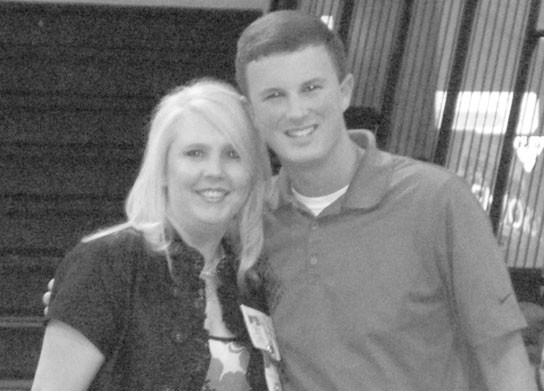