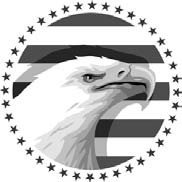 Green and Stricklin are both incumbents. The incumbent for the District 5 Board of Education job is Chris Latta. The qualifying period ends in less than a month, on Nov. 6. The primary election will be March 1, 2016, and the general election is Nov. 8, 2016.