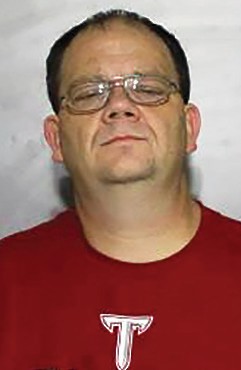 Billy Glenn Puckett, 51, a retired principal of Southeastern School, was arrested late Thursday night for public corruption.The case was investigated by the Alabama Ethics Commission and referred to the Blount County District Attorney’s Office. That office presented the case to a grand jury, which indicted Puckett on two counts of using his office for personal gain.

The first count of the indictment reads “Puckett… did intentionally use his official position to obtain personal gain.” The second says he “did intentionally use or cause to be used equipment facilities, time, materials, or other public property under his discretion and/or control for the private benefit of himself, which materially affected his financial interest.” No other details are currently available.

Puckett was released on $10,000 bond a few hours after being booked into the jail. His first date in court is not yet known.