Public hearing set for April 22; new location to be announced 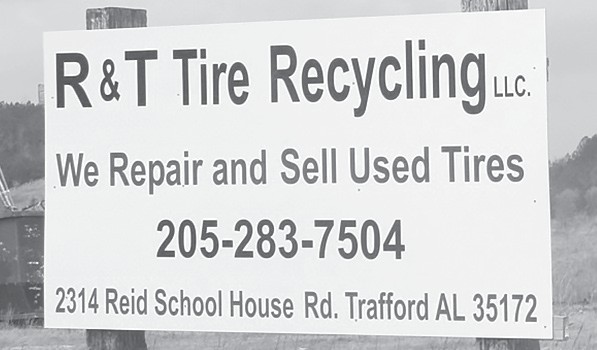 The April 22 public hearing in connection with the proposed R&T Tire Recycling landfill, originally set for the County Line Town Hall, will be relocated to a larger venue, according to County Line Mayor Arthur Self. “Our seating capacity at town hall is only about 40 in the audience space, and we expect many more than that will want to attend, so we’re looking for a larger place to hold the hearing,” he said.

He said the new location has not been decided upon, but will be announced as soon as it is finalized. He added that a special town council meeting will be called for the period immediately following the hearing. At that time, the council will consider and vote on R&T Tire Recycling’s application to locate to the recently-annexed property now lying within the town’s limits.

Self said the town has hired Alex Smith as the attorney to represent them in connection with further aspects of the tire landfill consideration process.