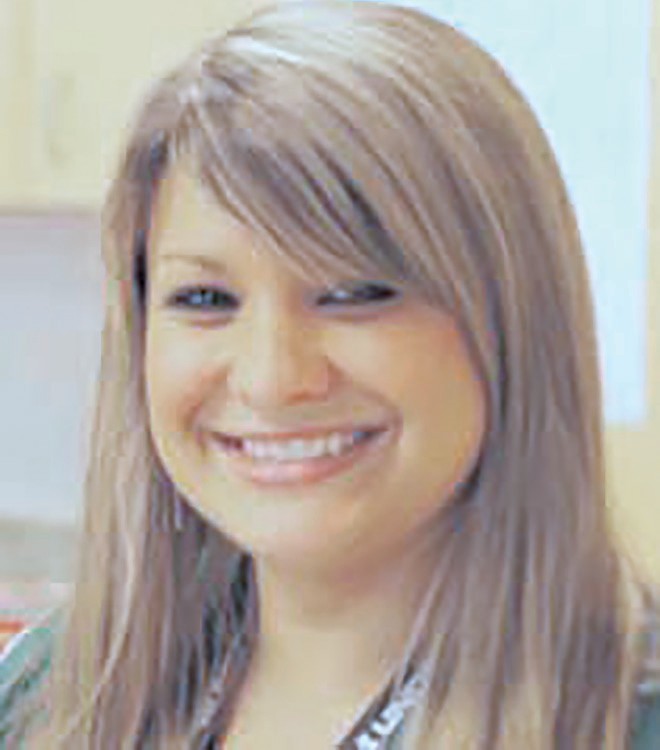 Ashley Pruitt pleaded guilty in April of last year to two felony counts of sex acts or deviant sexual intercourse with a student and two misdemeanor charges of distributing pornography to a minor. She was sentenced to 15 years (split one year in custody and two years under house arrest followed by three years of supervised probation). She was also required to register as a sex offender.

Even though she pleaded guilty, Pruitt hoped to have the plea set aside and the charges dismissed by arguing in her appeal that the state law prohibiting sexual activity between a school employee and a student did not apply in her case because the students in question did not attend the same school at which she taught when the offenses occurred. The three victims had been Pruitt’s students at Locust Fork High School, but when the illegal activity occurred in 2014, she was teaching at Appalachian High School. She did not deny the offenses happened, but rather the law was applied unconstitutionally. She also argued the victims, who ranged in age from 16 to 18, “were old enough to consent” and the state does not have a “legitimate interest in meddling in her private relationship with another consenting person.”

The appeals court unanimously disagreed with all Pruitt’s arguments and upheld the convictions. The opinion written by Judge J. Elizabeth Kellum said, “the State has a legitimate interest in protecting the welfare of minor children…”

Blount County District Attorney Pamela Casey released a statement saying, “It is a good day for students and teachers in Alabama. The Court indicated this case exemplified the need for the law. We will ask she (Pruitt) report to start serving her sentence. I will never stop fighting to protect our kids from predators.”

Pruitt remained free on bond while the case was on appeal. At the time of this report, it was not known when she will have to report to begin serving her sentence.