by Robert Bradford and Aimee Wilson 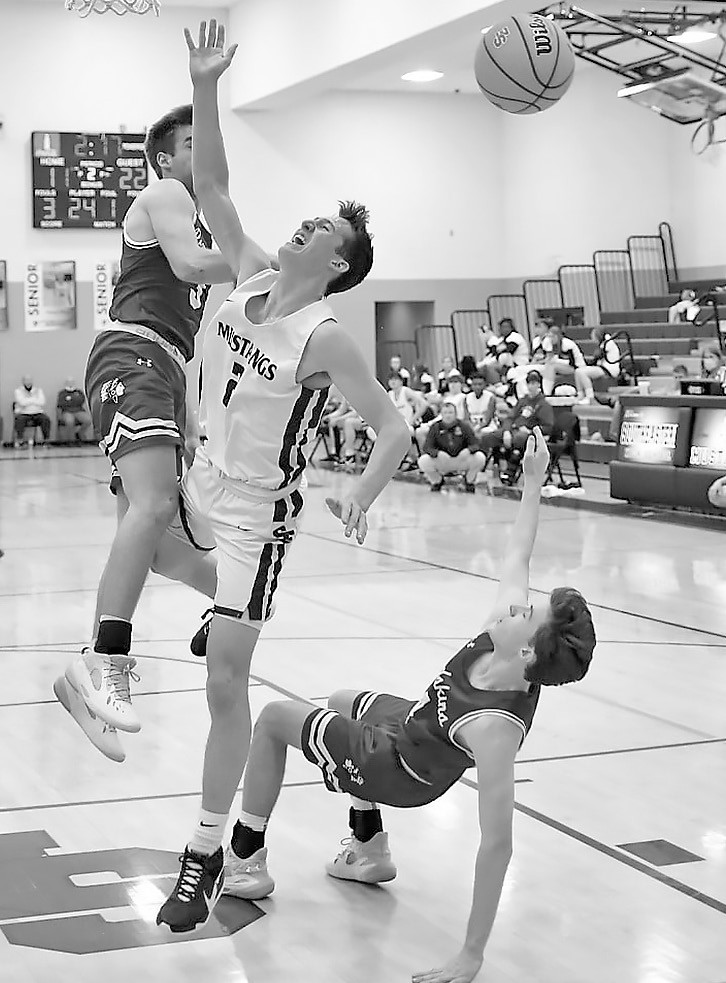 On Thursday, Feb. 4, the Hayden Wildcats and Locust Fork Hornets hit the court. The Lady Wildcats beat the Lady Hornets 66-44. Hayden sophomore Ramie Reid led all scorers with 29 points. Junior Becca Benton added 10, while senior Mallie Williams had 8, senior Lindsey Smith and freshman Skylar Lassiter had 7 each, and senior Falilicity Duke had 5. The Lady Wildcats played Cordova last night. A win moves them into the area championship game where they will face Center Point or Corner on Friday, Feb. 12.

The Hayden varsity boys avenged their county championship loss with a 69-41 win over the Hornets. Senior Nathan Morgan led Hayden in scoring with 16 points, while fellow seniors Silas Miller added 13 and Collin Chappell had 12. Sophomore Cole Sims contributed 8; seniors Korbin Register, Carson Rickels, and Owen Gooch all had 5; junior Dawson Creel had 4; and senior Jason Witt rounded out the scorers with 1. Hayden hosts Corner in the first round of the 5A Area 12 tournament at 6 p.m. tonight. The championship game is 5 p.m. Saturday. 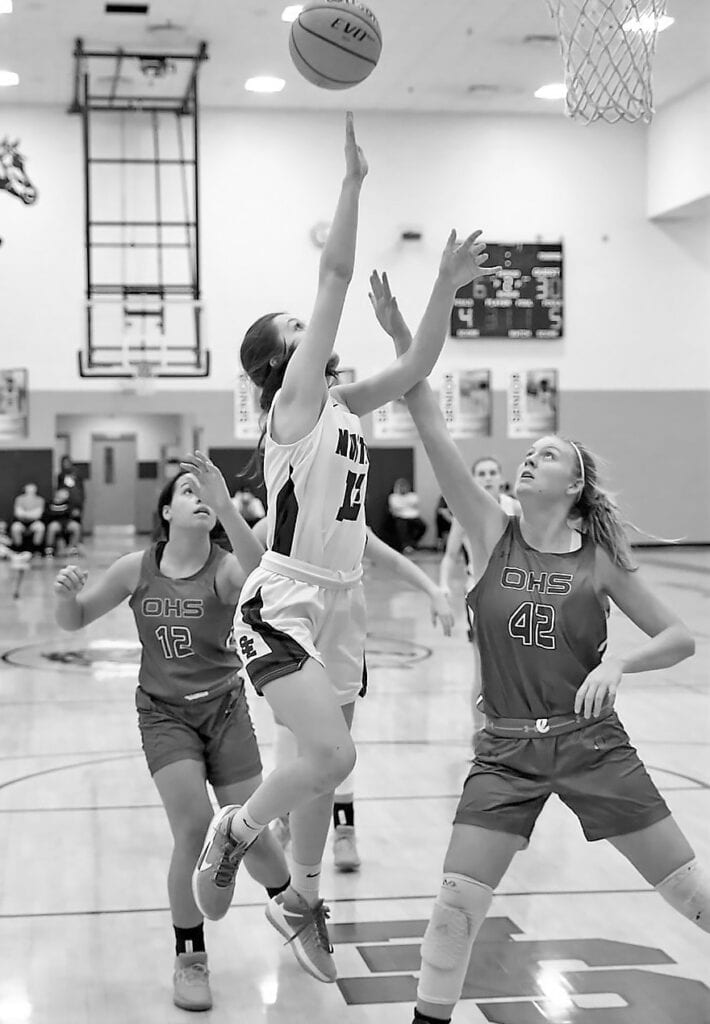 The Redskins avenged their early season loss to the Mustangs with a 44-37 win last Thursday, Feb. 4. Both teams now turn their focus to the postseason. Oneonta wraps up the regular season with 17-8. Their 4-2 record in Class 4A Area 11 gives them the No. 2 seed. They hosted Curry last night in the opening round of their area tournament.

Oneonta sophomore Baylor Phillips has been on a three-point shooting streak helping the Lady Redskins finish atop Class 4A Area 11. She continued to bury her three-point shots with six in the Lady Redskins 61-41 victory over the Lady Mustangs. In the last six games, Phillips has made a total of 36: five in a 51-37 Redskin win over Addison; six against Leeds in a 59-32 win; 10 in a 34-point effort against Curry for a 54-21 victory; seven in a 30-point performance in the Redskins’ 46-42 win over Boaz; and two in a 13-point effort versus Locust Fork. 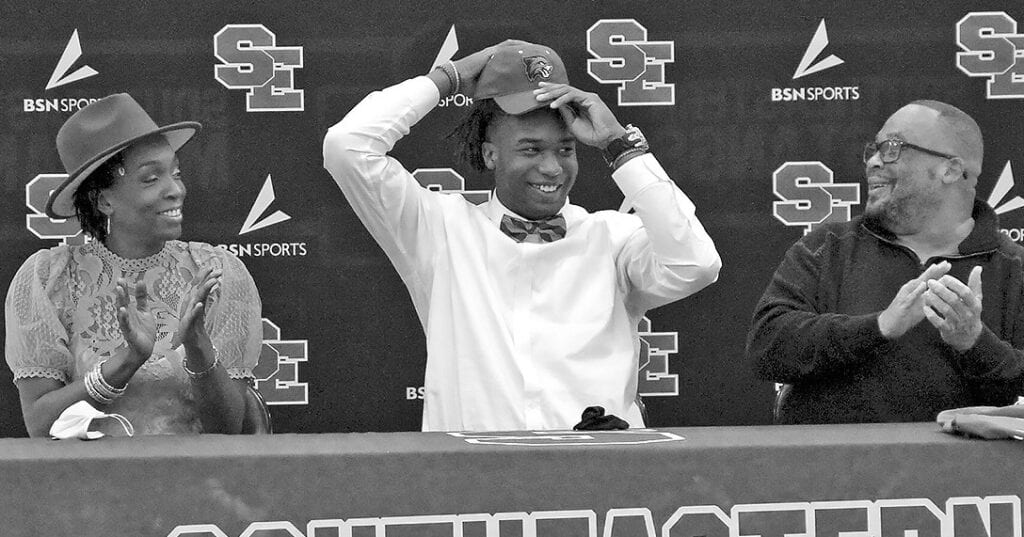 The Lady Redskins opened area tournament play Monday night with a 65-31 win over Hanceville. They host Good Hope at 6 p.m. tomorrow in the area championship final.

Southeastern varsity boys finished the regular season just behind Locust Fork in Class 2A Area 11. The Mustangs host the Cleveland Panthers in game one of their area tournament at 6 p.m. tonight.

The Lady Mustangs finished strong in Class 2A Area 11 to clinch the No. 2 spot just behind the Lady Hornets. They hosted West End last night in the opening round of their area tournament. A win sends them to the championship game, which is set for 6 p.m. tomorrow.

Updates from all area tournament games will be posted on the website, www.blountcountian.com.