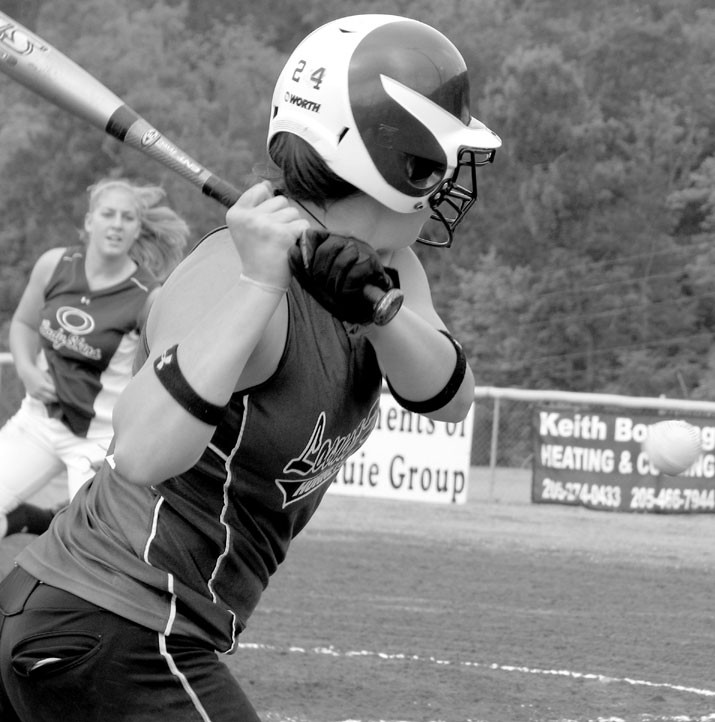 Athletes from across the state were placed in limbo last week by the Alabama High School Athletic Association (AHSAA) after suspected cases of swine flu were reported in the state.


The decision was made to postpone all AHSAA-sanctioned state playoffs in every sport.

Monday, the association met and decided that the playoffs would continue but in an effort to keep the state championships at the same time, some sports – particularly baseball – would be compressed into a week’s time.

The local team that will be forced to adjust the most is the Cleveland Panther baseball team. Scheduled to travel to Lexington last weekend, the Panthers instead played the first two games of the series yesterday (Tuesday) with the third game of the best 2-out-of-3 series scheduled for this afternoon.

A problem could result if the weather doesn’t cooperate and the series is forced to go to a Thursday (or even later) game. The semifinals are set for this weekend (Friday and Saturday) and Cleveland would be the host school against either Ranburne or Westbrook Christian. Softball

A couple of the area softball teams that included the county schools were able to begin and one was completed.

Cleveland had to travel to Cold Springs for the 2A Area 13 Tournament last week and the Lady Panthers were able to come out of the loser’s bracket to make the finals and secure a place in this week’s section tournament at the Huntsville Sportsplex.

Susan Moore was the host for the 3A Area 13 Tournament and the Lady Bulldogs had advanced to the finals (and clinched a section tournament berth in Huntsville) before the tournament was suspended last week. Sardis and Holly Pond met in an elimination game yesterday at 3 p.m. with the winner scheduled to face Susan Moore at 4:30 in the championship game. Either winner would have to defeat Susan Moore twice to win the tournament.

Oneonta and Locust Fork played in the 4A Area 10 Tournament at Oneonta yesterday. In the tournament’s first game, Oneonta came from behind to defeat Locust Fork 2-1. St. Clair County and Ashville met in the second game. The tournament was to finish up yesterday with the top two teams advancing to the section tournament at Liberty Park (Vestavia Hills).

Hayden joined Erwin, Springville, Pleasant Grove, and host Mortimer Jordan in the 5A Area 11 Tournament yesterday at Morris. The event is to be played over two days (finishing up this afternoon) with the top two teams advancing to the section tournament at Liberty Park.

Finally, Appalachian traveled Irondale yesterday for the 1A Area 9 Tournament that also includes St. Bernard and the host school Jefferson Christian. The tournament, which was already scheduled to be a one-day event, was set to wrap up yesterday afternoon with the top two teams advancing to the section tournament at Liberty Park.