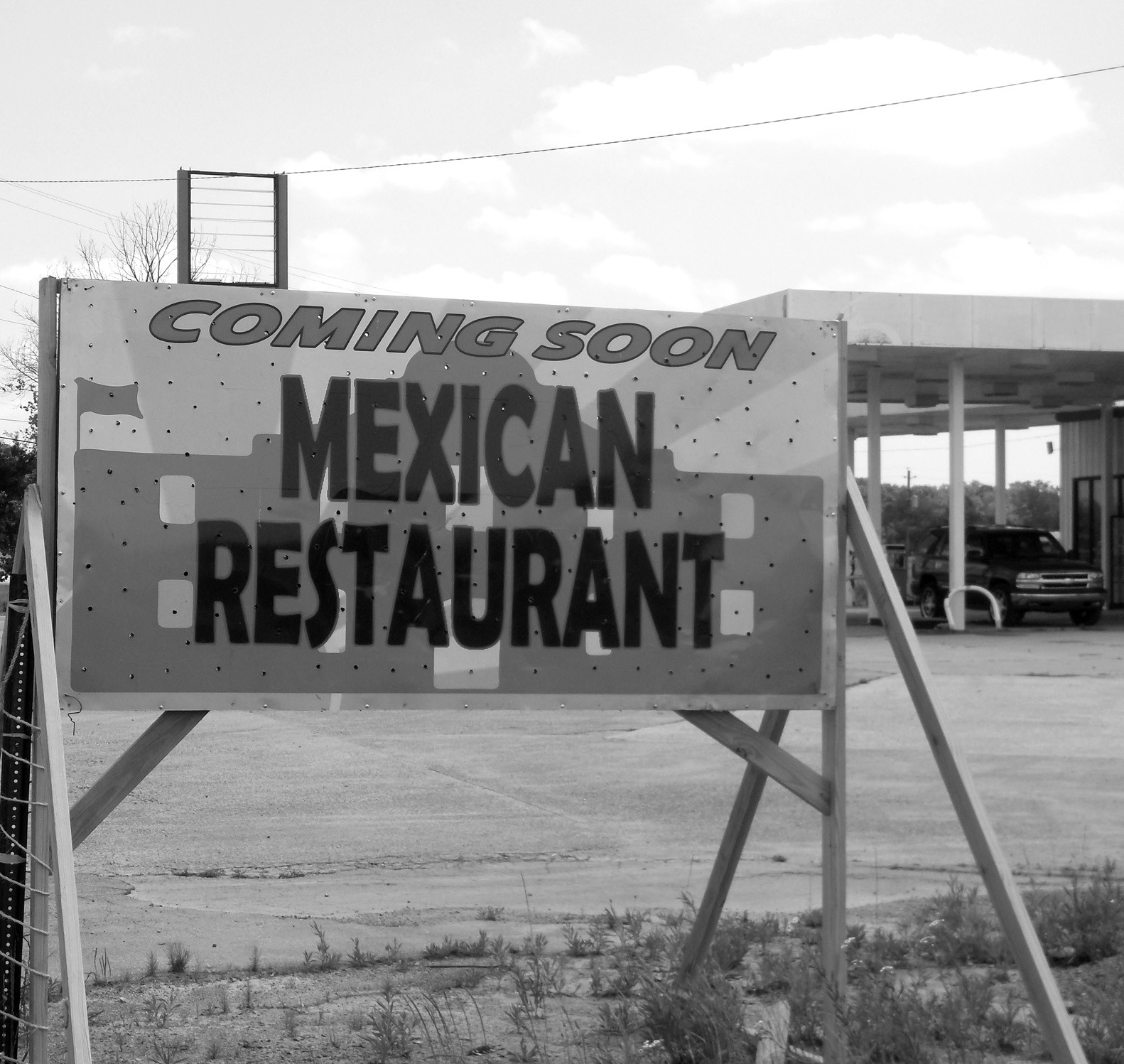 Two signs in Snead, one located on U.S. 278 past McDonald’s and one on Ala 75 past the crossroads, both declare plans to open a Mexican restaurant soon. Snead Mayor Curtis Painter says he hasn’t heard a definite open date for either business nor has he heard an opening date for the new Dollar General Store located across from Subway.

According to Painter, the Dollar General building seems to be completed from the outside, even the landscaping looks finished, but a reopen date has not been announced.

No further information on the possible Walmart Express in the town has been confirmed either, but the building is complete for the Frito-Lay distribution center, Painter says.