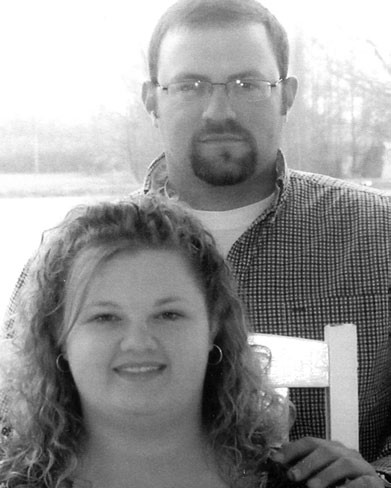 
The bride-elect is the granddaughter of Don and Lounette Miller, the late Barbara Miller, and the late Kermit and Edna Pinyan. She is a 2002 graduate of J.B. Pennington High School and a 2006 graduate of the University of Montevallo. She is now employed as a speech pathologist at Blountsville Elementary School.

The prospective groom is the grandson of the late Mary Jewel and Wallace George Dobbs and the late Marvin and Lois Moore. He is a 2001 graduate of Albertville High School and is employed by Charter Communications.

The couple will marry May 23, 2009, at 2 p.m. at Solid Rock Church in Albertville, All family and friends are invited to attend.