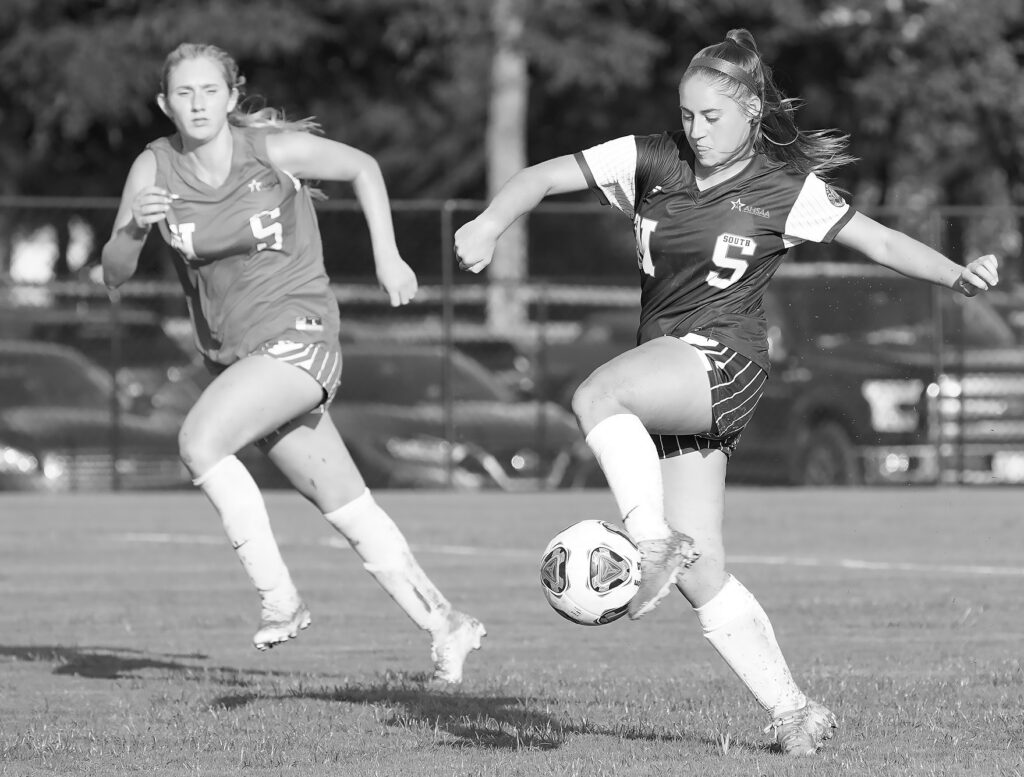 Susan Moore’s Claire Perkins left her mark on the state’s premier all-star soccer competition last week just as she’d done throughout her junior season. Late in the second half of the AHSAA North versus South match up, Oak Mountain’s Haley Wells got the ball to Perkins who put a shot in the back of the net for the final score of the contest.

The North dominated the action and possession from the opening whistle and fired 23 shots to just four for the South. The North’s offense looked even stronger in the second half as they went on to win 6-1.

“It was great to be a part of this team,” Perkins said. “And to get a goal just made it even more special.”

Perkins’ junior season for the Bulldogs was full of special moments as well. She finished the season with 92 goals, 32 assists, 216 points, and 144 steals. Her 92 goals put her in the AHSAA record books for most goals in a season as well as the leading scorer in the nation, according to MaxPreps. 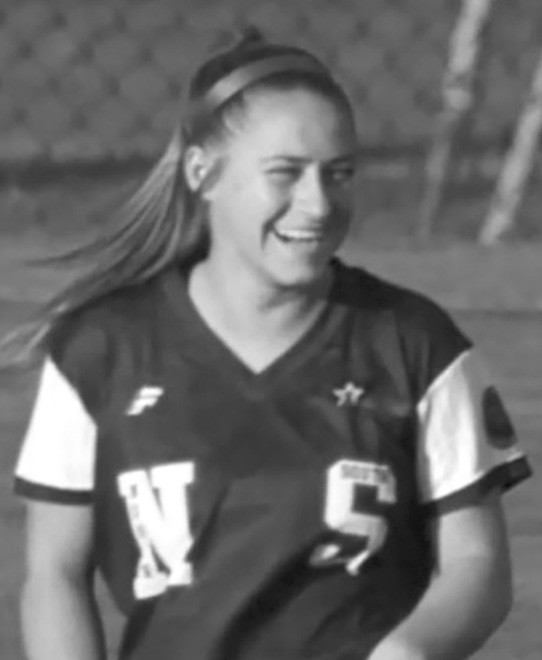 Her 12 consecutive matches with a hat trick (three or more goals in one game) gave her another state record, shattering the previous streak of four. She scored 64 goals in that 12-match streak. While not a record, Perkins scored eight goals in a game… twice. The first came in a 10-0 shutout over Pinson Valley and the other in an 8-2 win over Calera.

“It was a pretty great honor to step onto that field with so many talented girls,” she said. “We only had one day of practice and that was the week before we played. But it was fun and we kinda got to know each other. This was a moment I’ll remember for the rest of my life.”

Each all-star team was comprised of 2022 rising seniors; they were chosen by a special coaches committee from nominations received from AHSAA member school soccer coaches.

“We think this is a tremendous group representing many of the best girls soccer players in the AHSAA,” said Jamie Lee, Director of the Alabama High School Athletic Directors & Coaches Association (AHSADCA).”