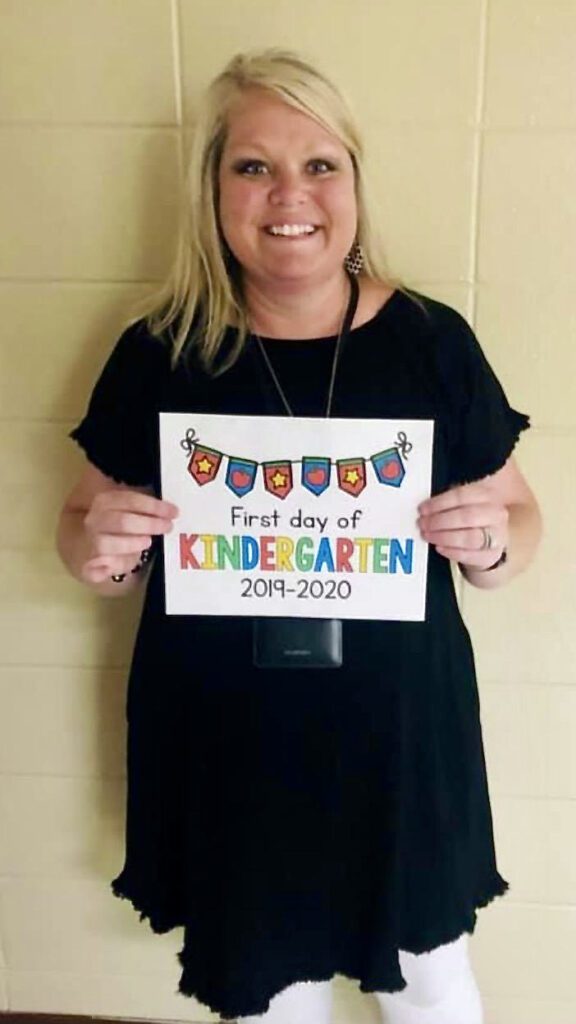 With the 2021-2022 school year just beginning, many teachers are back to traditional classroom learning.  For this week’s people of Blount County Stephanie Adams, it is the beginning of her 14th year in the classroom.  While Stephanie, along with everyone else, doesn’t know what the future holds regarding COVID-19 and its effect on traditional learning, she looks forward to a successful year.

Stephanie has always wanted to be a teacher.  As early as fourth grade, she knew that teaching would be her career choice.  And honestly, it is in her blood.  Her great grandmother was a teacher.  Her grandmother always helped out in the classroom, and she has a cousin who also teaches. Viewing teaching as a mission, Stephanie knows that each school year presents new opportunities.  Yes, she could do other things, but Stephanie does not want to do anything else.  She loves teaching. 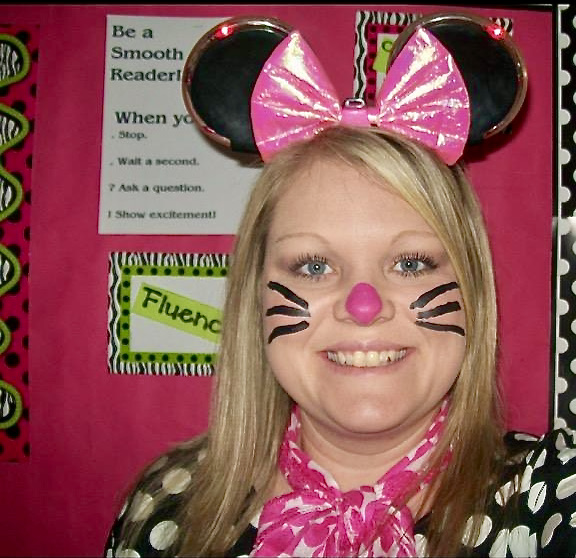 Stephanie spent the first four years teaching at Appalachian before transferring to Blountsville Elementary where she has taught third grade for the last nine years.  Transferring to BES was like going back home since she is a graduate of J.B. Pennington.

Although she had already taught 13 years, Stephanie has always wanted to teach kindergarten.  This year she got her wish.  Stephanie looks forward to helping kindergarteners go from knowing very few or no letters to being able to read by the end of the year.  It is important to her that the students grow, learn, and leave better than they were when they started.

Throughout her teaching career, Stephanie’s love for teaching has not gone unnoticed. Recognitions and awards include induction into the Delta Kappa Gamma International Society for Women Educators, the 2013 People’s Bank North Alabama Favorite Teacher, the 2010-2011 Walmart Teacher of the Year, and the 2007-2008 Appalachian Teacher of the Year. 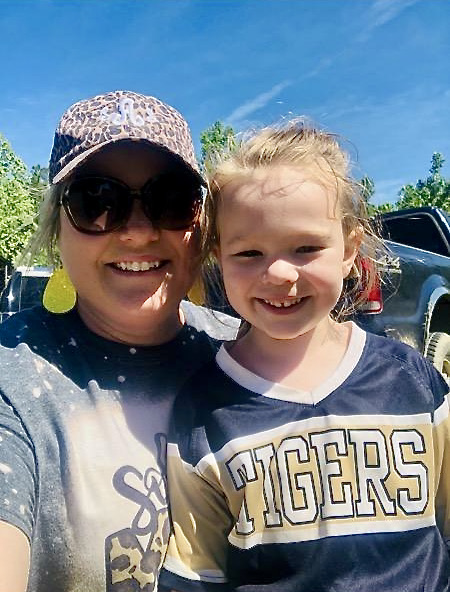 Whether she is teaching or coaching, Stephanie’s goal is for every student or player on her team to learn to finish.  Throughout her coaching career, she would always “hound” the word FINISH.  Stephanie believes that regardless of what one is doing in the classroom, on the playing field, or in daily life, it is important to simply finish.  It doesn’t matter how you do it — dead last, dead tired, with a trophy, or just simply completing a task — just finish.

Stephanie is a huge Disney fan.  Growing up in Naples, Fla., until she was in the first grade, she had the opportunity to visit Disney World several times.  When Hadley Kate was born, she and husband Rob took her to Disney at 20 months and again at ages 2, 3, and 4.  They have a couple more trips planned soon.  She does note that Rob is not as thrilled about Disney as she and Hadley Kate are, but he humors them and makes the trips because he loves them and loves making memories with them. 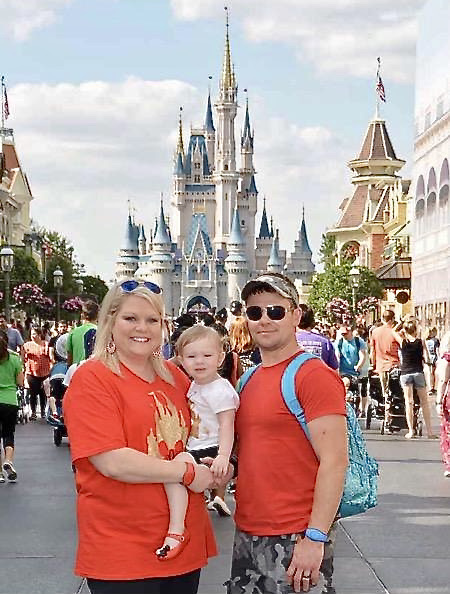 Family means everything to Stephanie.  She has been so blessed and is thankful for her family.  Her mother, a former school bus driver, retired to keep Hadley Kate and to take care of her grandparents.  Stephanie is grateful for her mother instilling in her a good work ethic and how important family is.

When opportunities arise, Stephanie loves to travel.  She credits her grandparents for instilling the love of traveling.  One of her favorite things to do growing up was to travel with her grandparents in their motor home.  Their last trip occurred in 2015 when they traveled out west.  In addition to the normal crew, Stephanie’s nephew tagged along, and it was definitely a trip to remember.

Graduating from Auburn University, Stephanie is a huge War Eagle fan.  She enjoys collegiate sports, especially the SEC teams.  Stephanie has a goal of visiting every SEC school and watch Auburn play football.  So far she and Rob have visited five.  They have not pursued that goal since Hadley Kate was born, but hope to start back soon.  Future trips will likely include Hadley Kate.

Stephanie sums up today’s feature by saying, “There is nothing I love more than being a wife to Rob and mommy to Hadley Kate, and teaching kindergarten at BES.  I am thankful for Blount County Schools and the ‘family’ that comes with it!”