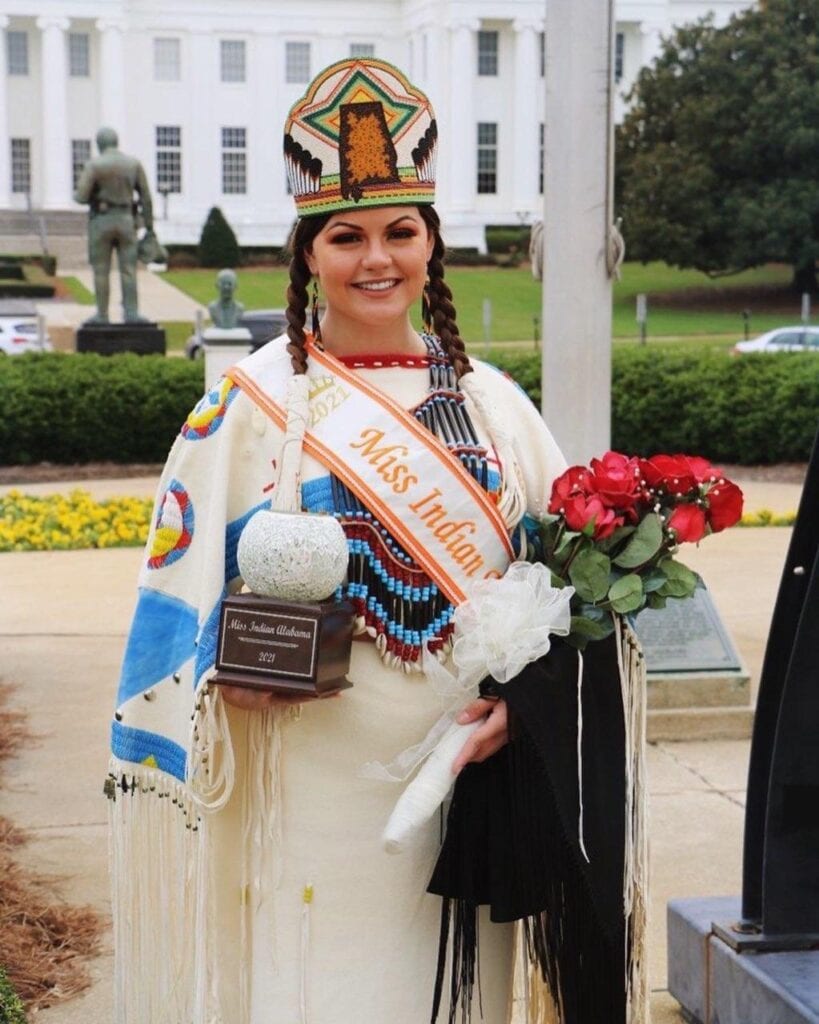 As a rising junior pursuing a degree in mechanical engineering at the University of South Alabama, today’s People of Blount County Reagan Bonner is an inspiration to others. In just 20 short years, Reagan has “reached for the stars” and been successful many times during her journey.  Yet, when you talk with Reagan, she is a down-to-earth young adult with a good head on her shoulders.

After growing up in Trussville and graduating from Hewitt-Trussville High School in 2019, Reagan and her family moved to the Bonner Homestead on beautiful Straight Mountain.  And while she is bouncing back and forth between Blount County and Mobile to continue her education, the Bonner Homestead is now home to Reagan.

When asked about her upbringing and what sticks out in her mind, Reagan will quickly tell you that music has almost always been an important part of her life.  Her brothers were in band and she began taking weekly piano lessons at the age of 6.  She continued those lessons until she graduated. 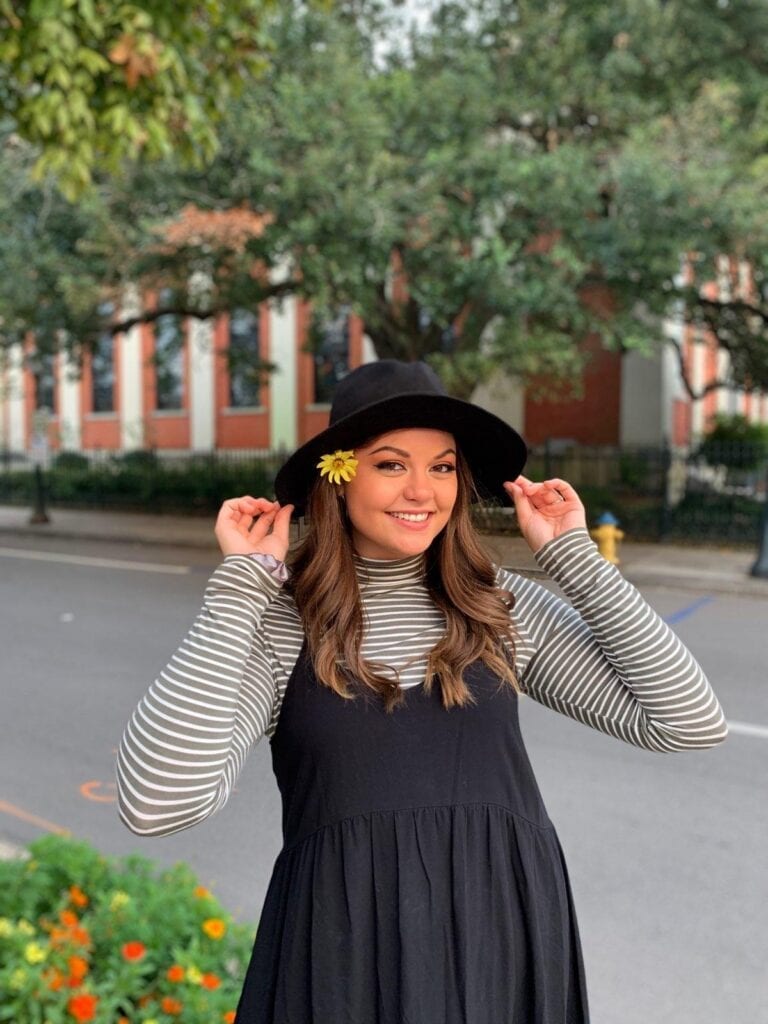 During high school, Reagan was a member of the Hewitt-Trussville marching band and continued as a member of the Jaguar Marching Band at South Alabama.  Reagan plays both the alto saxophone and the baritone saxophone.  This fall, Reagan will proudly represent the Jaguar band as a section leader.  “The band is the heart beat of any school,” she said. And, she’s excited that students will be back on campus full-time in the fall.  This will allow for more band appearances at a variety of sporting events.

While in high school, Reagan was also honored to be a member of the Alabama All-State Band from her sophomore year through her senior year.  Known as the Red Band, those chosen have to be narrowed down through blind auditions and over several levels.  It was truly an honor for Reagan to play the saxophone with some of the top players in the state.  Through that experience, she was able to develop some great friendships from other young adults all over the state. 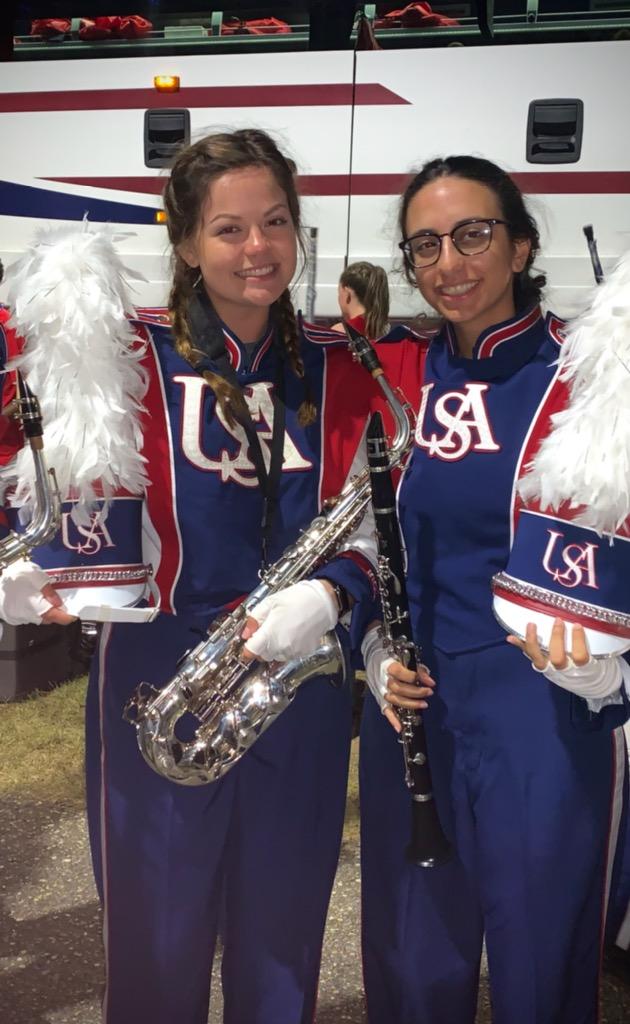 Her accomplishments as a pianist allowed Reagan to participate in numerous festivals and competitions, including the Alabama Church of God Teen Challenge as a 16-year-old.  Reagan’s talents also gave her the opportunity to participate in the International Teen Challenge in Cleveland, Tenn.  Being able to play with other accomplished musicians from across the United States and internationally was a great honor.

Many of you may know Reagan’s dad, Eddy Bonner, who is well known for his “Santa” role throughout Blount County each Christmas season. At the age of 8 when her dad decided to play the part of Santa, he included Reagan from the very beginning.  She was super exited to play the role of Santa’s helper as an elf.  Regan remembers how exciting it was when her first elf costume arrived with the candy cane stripped leggings.  She continues to be a part of the Santa scene as much as possible and absolutely enjoys every minute.

One of Reagan’s most recent accolades is being crowned Miss Alabama Indian in November 2020.  She did not grow up knowing her heritage, but while she was a freshman in high school her dad traced their family history back to the Echota Cherokee Tribe of Alabama based in northern Alabama. 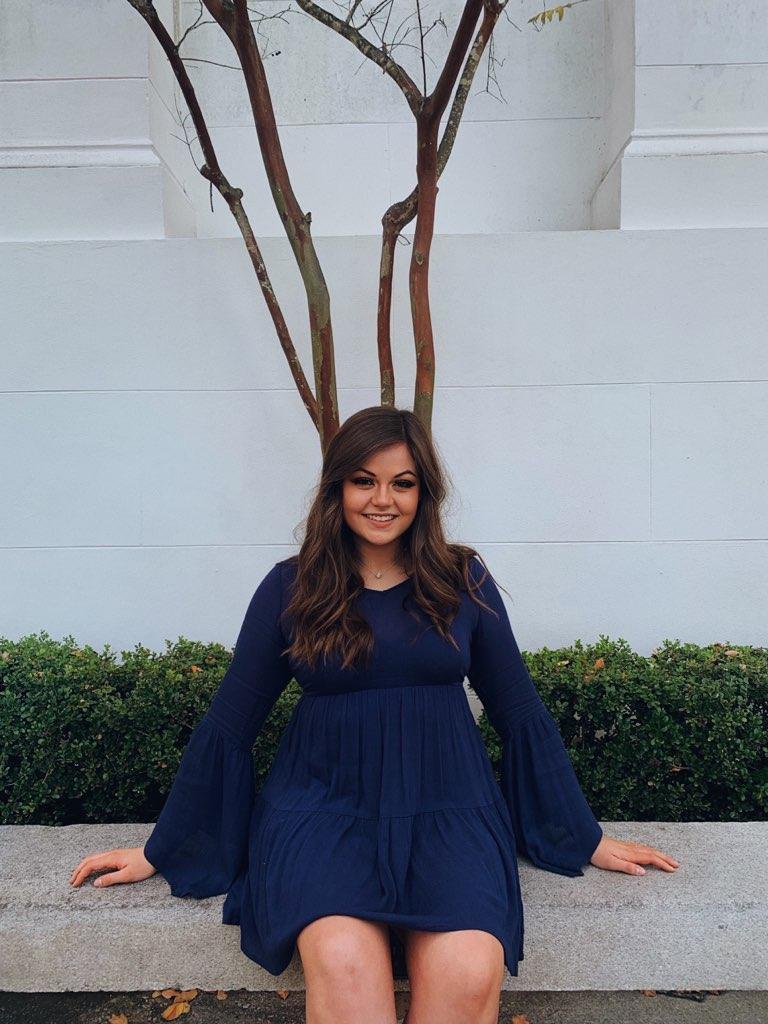 Being Miss Alabama Indian is a very prestigious honor with the tribes within Alabama. There are only nine tribes recognized in the state and eight of those tribes are only state recognized, not nationally recognized.  Being the title holder has allowed her to speak with other title holders around the country and tribal royalties nationwide via Zoom.

Since learning about their heritage, Reagan and her dad have been an active part of the tribe.  Together they attend state meetings, pow wows, planning committee meetings, and work days at the tribal grounds in Falkville.  Reagan is currently involved in helping prepare for the second pow wow in Falkville during the last weekend in September.

At the end of June, Reagan will have the chance to meet with Gov. Kay Ivey, shake her hand, and take pictures.  She is excited about this opportunity. Thus far, it has been quite a journey, and Reagan looks forward to the remaining months of her reign. It is has been a great experience learning the Echota language. Learning about her heritage has allowed her to fully accept who she is and better understand that it doesn’t matter what color you are.  It’s about each person embracing who they are.

Reagan has made it a personal goal to make everyone aware there are Indian tribes in Alabama. She enjoys being able to educate her peers.  Although she continues to learn herself, Reagan is diving into what it means to be indigenous in 2021.