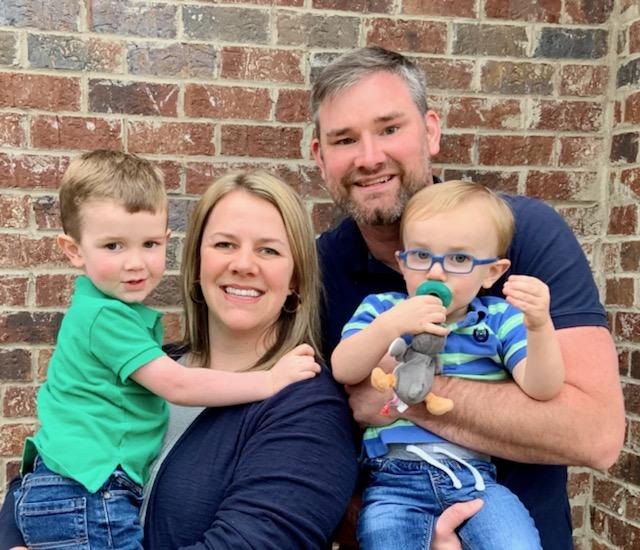 Unchurched. Following the crowd. School dropout. Bad decisions. Loose living. These words pretty much sum up the early life of Patrick Dalstra, today’s people of Blount County. Patrick grew up in a single parent home in and around Grand Rapids, Mich., with three brothers. The family moved around a lot and he attended many schools while growing up.

In 2002, Patrick had the opportunity to move to Florida and live with his grandmother. Maybe this was the change he needed to begin anew. He was sick and tired of being sick and tired. He was still searching for eternal satisfaction. Soon Patrick started reading the Bible. One Sunday mroning, Partick decided to go to church. He heard the gospel preached and returned for the evening service.

Upon returning home that Sunday evening, Patrick got down on his knees and surrended to God. It was a day that allowed Patrick to find complete satisfaction within. A day that the Lord delivered him from drugs and alcohol. He finally had that life he had been looking for. 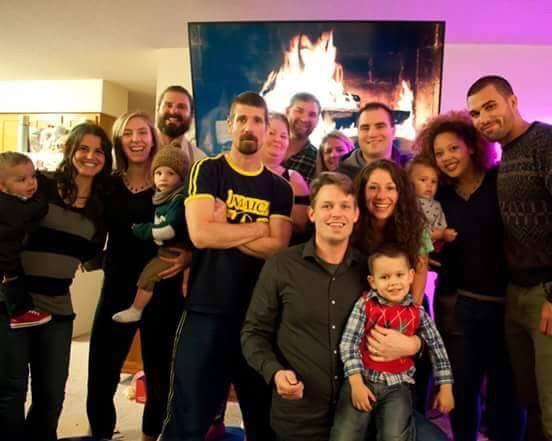 That was in 2003 and his life has not been the same since. Patrick went from being kicked out of high school to a college graduate. During his collegiate years, Patrick became involved in student activities and tried to be a positivie role model. While in college, Patrick knew he wanted to work in a helping profession. He started out majoring in social work to help children in the same situation he was in as a child.

But the Lord had other plans. He called Patrick into the ministry. He simply would be helping children and teens in a different capacity. Over the years, Patrick has served in a variety of capacities in and out of the church building. He has had opportunities to work in nursing homes, worships services, and soup kitchens throughout his journey. 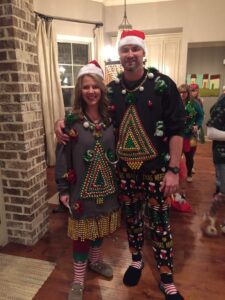 One service opportunity, Works to Works Ministry, took him to Jacksonville, Fla. There, along with other like-minded people, Patrick would go into some of the roughest housing projects and teach about Christ. It was during one of those mission opportunities that the Lord made it evident to Patrick that he needed to be in the inner city doing His work.

Obeying God’s calling, Patrick moved to Jacksonville to begin this important ministry of trying to reach inner city youth. And, as God’s perfect plan continued to come together, Patrick met his wife Katie. After they married in Oct. 2011, it was time to further their education. They moved to New Orleans and attended seminary. Katie earned her master’s degree in Christian counseling, while Patrick earned a master’s degree in divinity.

Since that time they have lived in Startkville, Miss., where Patrick served as a youth minister; in Memphis, where he worked with men who were coming out of prison; and now in Blount County as the pastor of youth and young adults at Oneonta First Baptist Church. Patrick, Katie, and their two boys, Seth (4) and Sameul (2), moved to Oneonta in April 2021. Patrick will tell you the Lord lead them here and they absolutely love the church, the people, and the community.

He loves living in a close-knit community where people celebrate life with gatherings and other festivities. Plus, the Blount County beauty is like none other. Outside of his ministerial work and his family, Patrick’s hobbies include fishing, hunting, music, and sports. In addition, Patrick is an avid disc golfer. He would love to see a disc golf course near or at Palisades Park. As a Michigan Wolverine fan, Patrick is in minority when it comes to college sports. Katie and members of her family are Alabama alumni. To this day, they remain a house divided when it comes to collegiate sports. 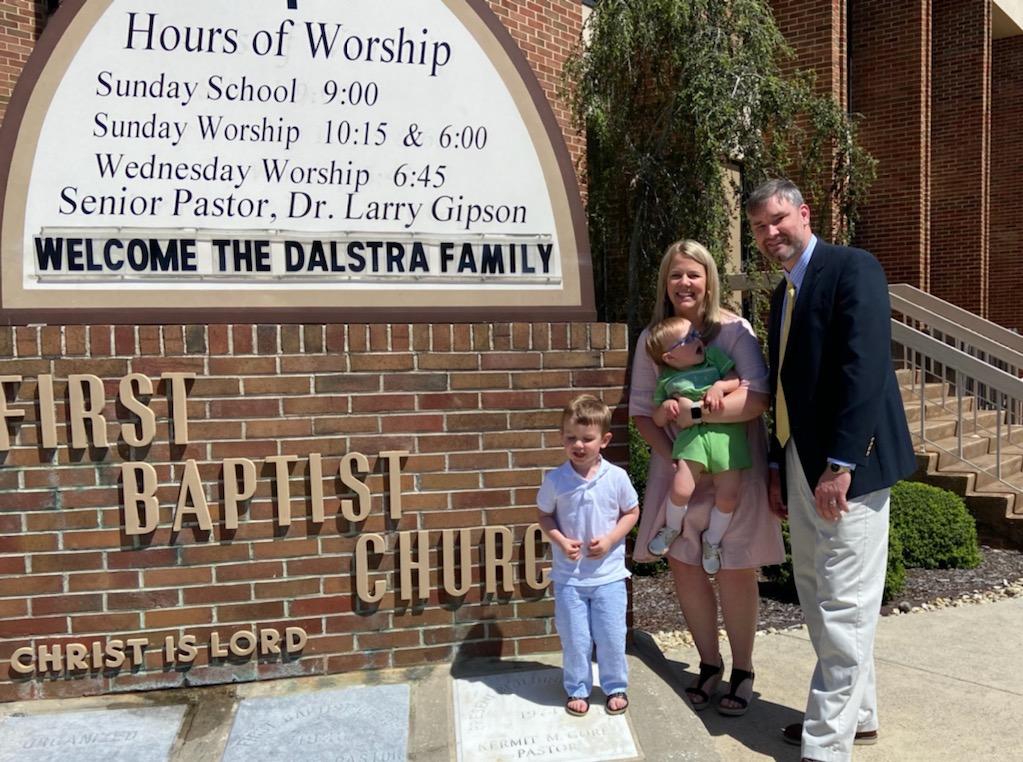 Recently, Patrick has started substitute teaching at Oneonta HIgh School. He looks forward to the day when his boys will be attending Oneonta City Schools, but until that time, he will enjoy the toddler life with Seth and Samuel. Patrick looks forward to what the Lord is going to do within the church and the community. Oneonta First Baptist Church is truly a blessing to he and his family. When talking with Patrick, he will tell you, “What Satan meant for evil, God meant for good.” No, he has not had the perfect life. He was once broken and in despair, but God took him out of that situation, and, as it says in Romans 8, God works out all things for His good and can turn around any situation if you just surrender. Patrick also references John 10:10 as one of his favorite Bible verses. The verse, according to the King James Version, says, “The thief cometh not, but for to steal, and to kill, and to destroy; I come that they might have life, and they thy might have it more abundantly.”

Regardless of what hat Patrick is wearing, his channels his efforts into being a Godly, positive role model. It is important to him. It is his passion.