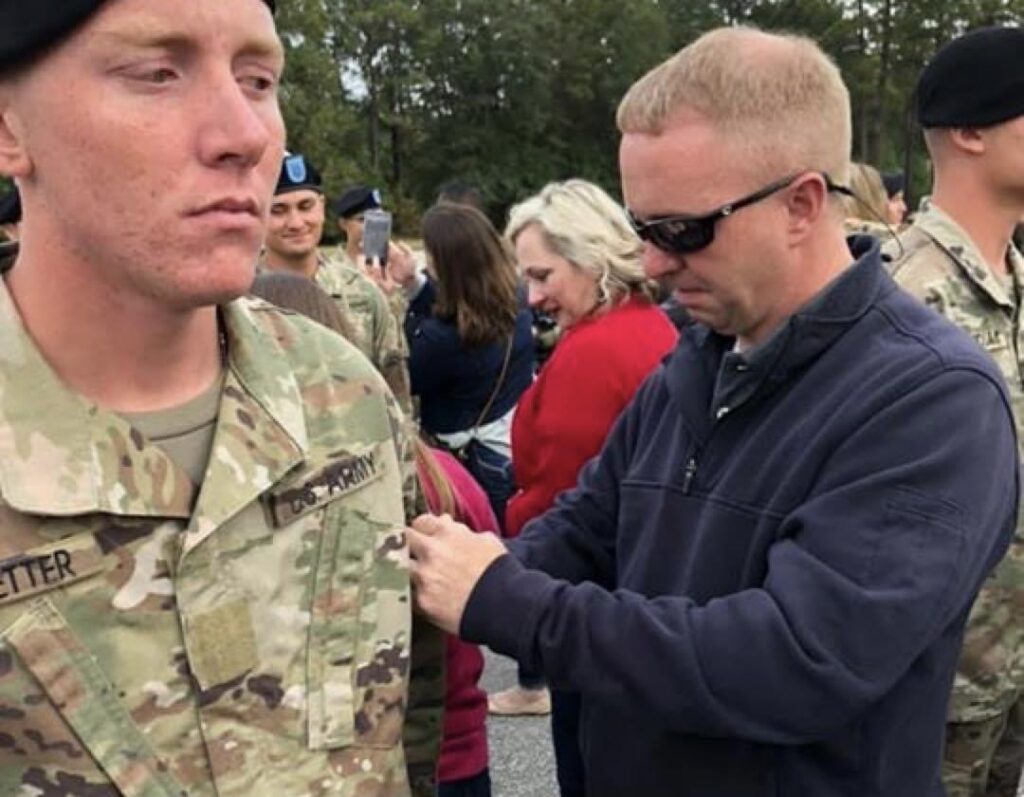 When you have a desire to serve, you will let nothing stand in your way. Jonathan Ledbetter, today’s People of Blount County, can attest to that.  When he was denied entrance into the military due to poor eyesight, he could have easily given up.  But, he didn’t.

Because Jonathan had no positive influence during his younger years and had basically been on his own since age 15, he did not know what he needed to do to become successful.  But, he knew all of the things “not to do.”  He took that information and reframed his energy into a more positive approach. Jonathan decided that if he couldn’t serve in the military, he would serve others who do. One of his projects was spearheading the grassroots project of the Flag Drop Box located in Oneonta.

In the meantime, Jonathan still did not know what his calling in life would be.  When the terrorist attacks took place on Sept. 11, 2001, that became his defining point. Jonathan was going to serve in one capacity or another. 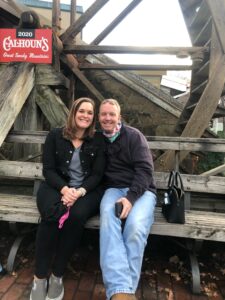 His journey began.  Jonathan began attending basic EMT classes and soon became certified.  Jonathan worked for Blount EMS for about one year before joining forces with Oneonta Police Department. Jonathan finally gained full-time employment in 2013 at Oneonta Fire and Rescue. He had found his niche, and to this day, he loves being a firefighter. Jonathan will tell you he has the best job in the world and it has afforded him the opportunity to be in a position to have a positive impact on others. He did not completely hang up his police badge as he still serves as a part-time officer for Snead Police Department. 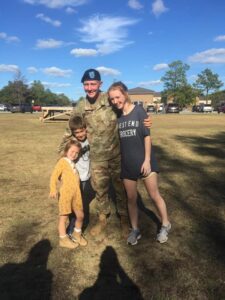 Since 1998, Jonathan has been volunteering in different capacities, including serving as chief at Susan Moore Fire Volunteer Department. But wherever you find him, it will likely be somewhere where he can positively impact kids. For the last several years, Jonathan, along with other firefighters, are instrumental in hosting the Junior Fire Academy.

Jonathan has a big heart for kids.  He knows firsthand that there are kids, both young and old and who are not getting the love and support they need at home. And while he may not be able to change the home situation, he understands that sometimes a small gesture can make a big impact on them later in life. If he can accomplish such a small gesture, it is worth it all to Jonathan.

If you ask Jonathan what is the most important to him, he will quickly tell you his family. As the father of four children and the husband of Rachel, Jonathan takes these roles seriously.  He is proud of his family, and it is important to him to keep the familial unit intact.

When COVID-19 closed schools in 2020, Jonathan and Rachel began to look closely at activities for all of them to enjoy.  After all, one son had already left the home and joined the Army. Austin is currently stationed in South Korea as a specialist. Like Jonathan, Austin has great respect for the flag and his country. In addition, having three family members, including Corp. Matthew Phillips in the Battle of Wanat in Afghanistan in July 2008, killed in battle, sealed the deal for his desire to join the Army. 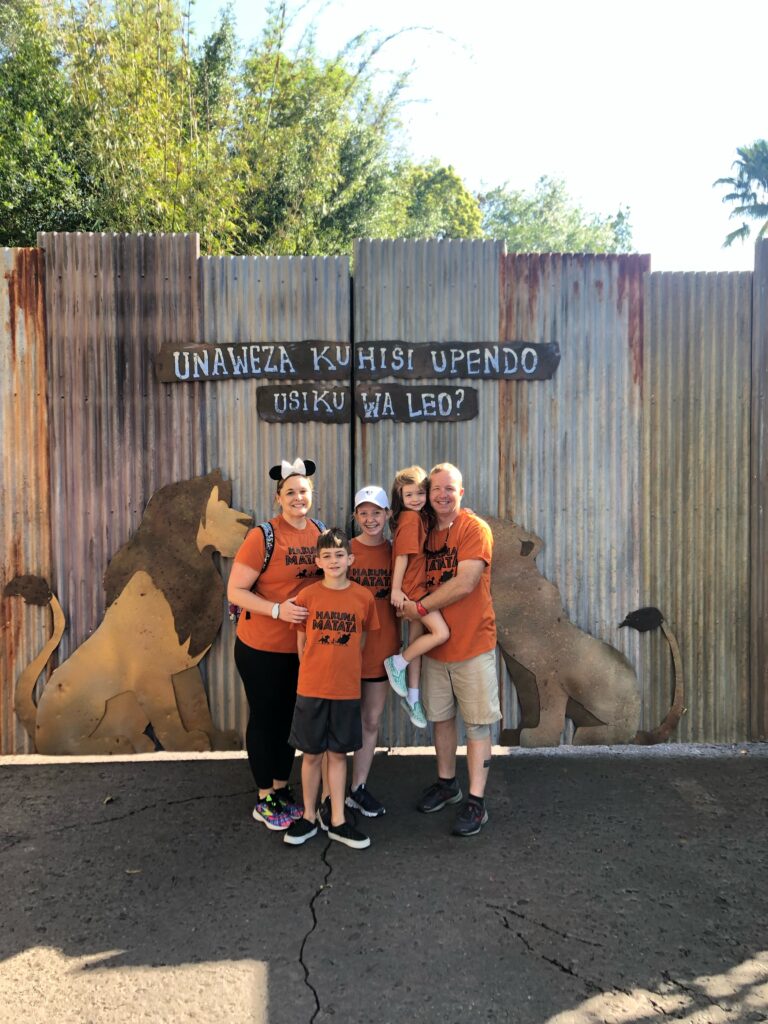 Jonathan and Rachel knew that there are only so many summers before the other children, Jordan, Bryant, and Anna, will all be grown and devised a plan.  Soon the five found themselves hiking trails. Within a few months, the quartet bought a camper and 100 percent fell in love.  The family enjoys the travels to and from the campsites.  It has provided numerous opportunities to see places and do things they might have not otherwise been to if Jonathan and Rachel had not struck out looking for fun adventures for the entire family.

Before Bryant turns 18, the goal of the family is to visit all National Parks.  The Ledbetters have been to three national parks thus far (Gatlinburg, Congaree, and Mammoth Caves). Plans to visit four more (Hot Springs, Everglades, Dry Tortugas, and Biscayne) by the end of the year are underway. With several down and a trip to the Grand Canyon planned for next spring, they are well on their way of achieving that goal within the next seven years.  In addition, their travels will take them to Alaska in June 2022. Time is of the essence as it seems to be flying by.

Jonathan and family attend Grace Bible Church in Altoona. Rachel’s cousin is the pastor there, so it is a family affair even when worshipping.

In December, one more Ledbetter will leave the home. Jordan will be getting married, but will reside on family property. Even though she will be out of the home, she will still be close by.  That is just fine with Jonathan.

Where will life take Jonathan in the future? That still remains to be seen, but you can bet it will be alongside his family and trying to make a positive impact for children. Those loves are deeply embedded in his soul. 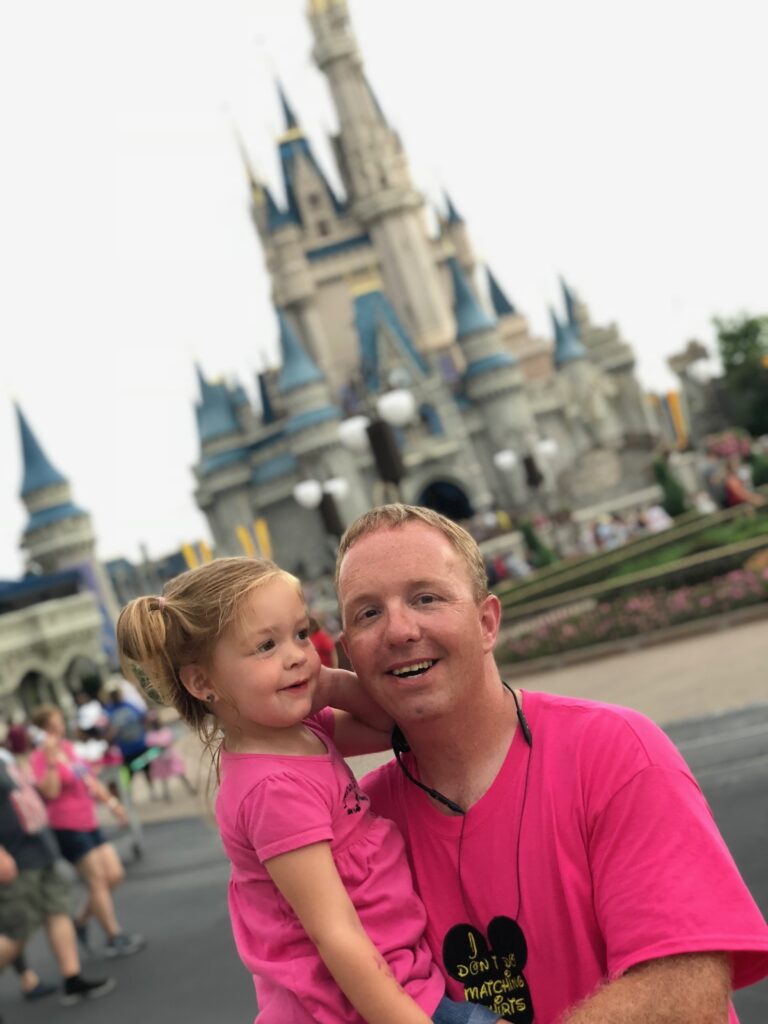