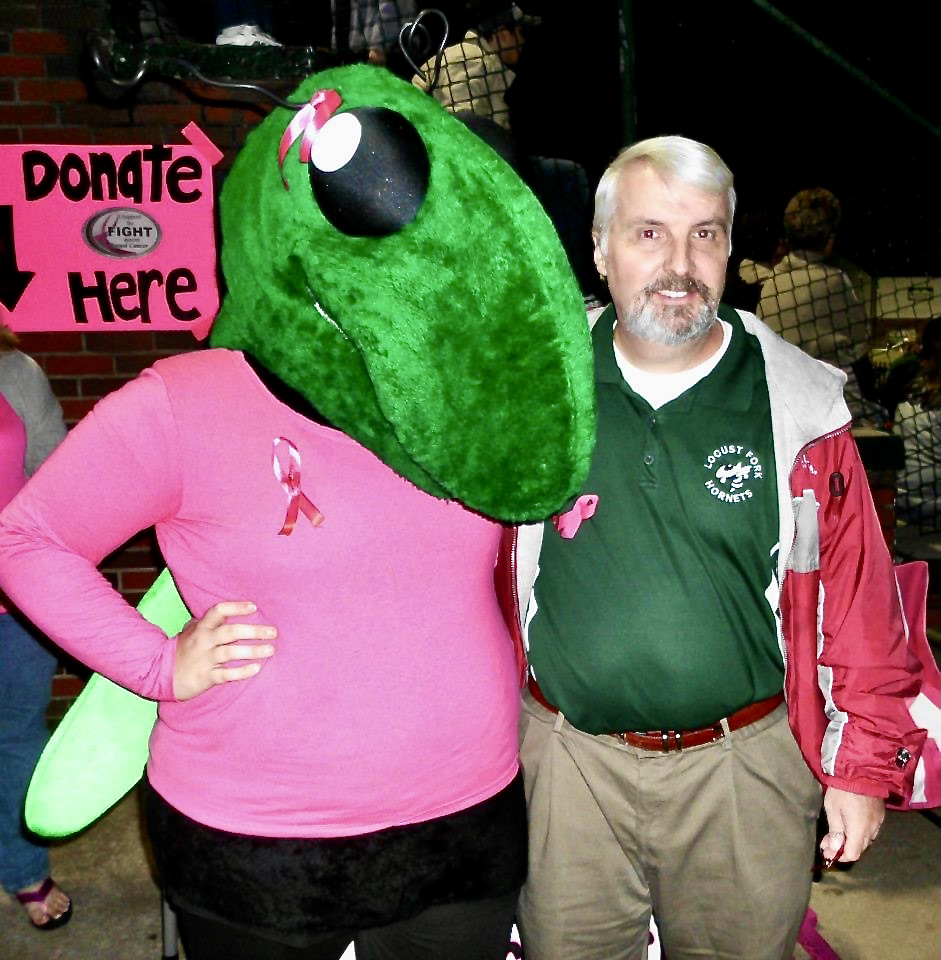 Today’s People of Blount County, John Hughes, is an icon at Locust Fork High School.  He recently started his 30th year as guidance counselor there.  Because his tenure has been so stable, he has seen thousands of students, as well as children of those same students, pass through the halls over his three decades there.

Although he had worked in other school systems prior, John feels fortunate and blessed to have been given the opportunity to start his Locust Fork career in 1992.  He loves the Locust Fork community and its people.  And, whether he is working alongside the cafeteria staff, office staff, custodial staff, or the teaching staff, it makes John love his job even more.

John grew up near Rickwood Caverns in Hayden, but attended Corner High School where his father was the guidance counselor and his mother was his 11th grade English teacher.  John sees many similarities between Corner and Locust Fork schools, so it was easy to adapt to the school system.

As a child, John was very insecure.  Insecurities can wreak havoc on a person and how they go through each day.  Luckily, John’s parents were encouragers and supportive.  He also credits his seventh grade math teacher Addie Zinnerman as being a “quiet encourager” for him.  She stayed behind the scenes, but was able to get him into Algebra classes that he may not have otherwise had the chance to take.   Her encouragement is one that he will always remember as having an impact on his life. 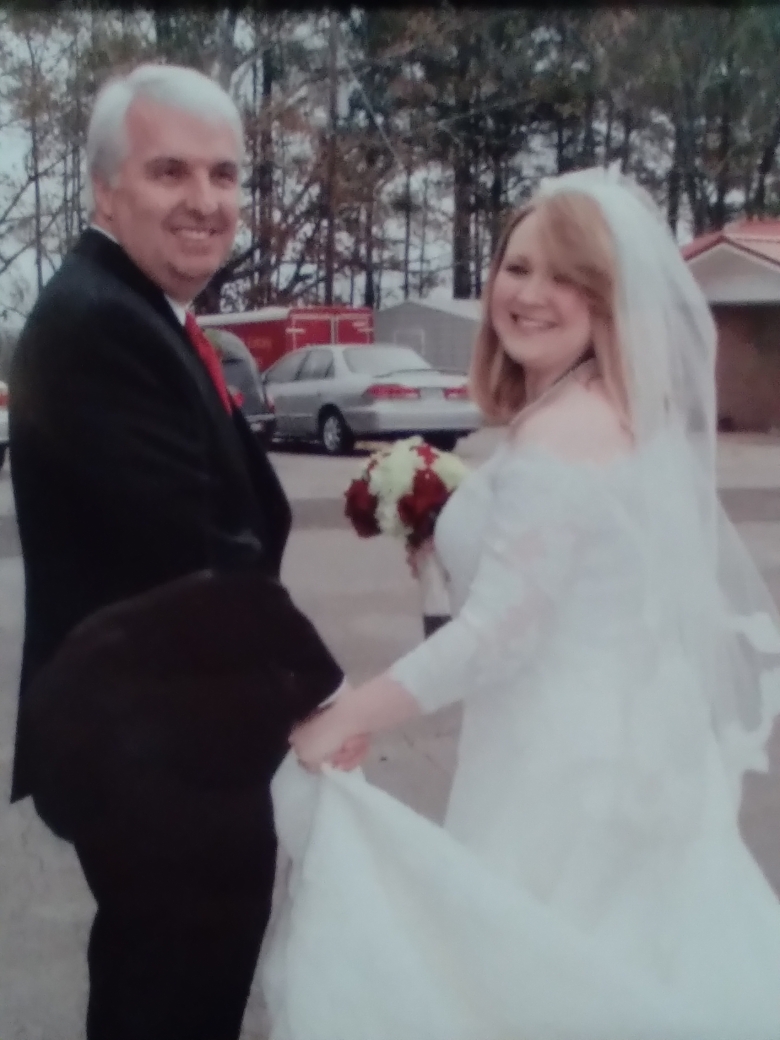 John married much later in life than most.  He knows that God put Angela in his life at just the right time even though he was in his late 40s when they married.  John is thankful for Angela.  She is his best friend who is always encouraging and supportive of him. 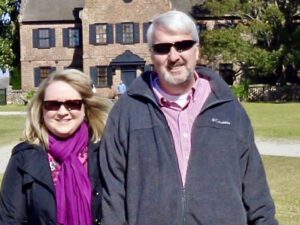 Because Angela is a prayer warrior, her diligence with prayer and studying God’s word has inspired John to read and study the Bible, as well as pray more. John is thankful and credits Angela for being a positive influence for not only him, but others as well.  John and Angela have been married 11 years and look forward to many more years of wedded bliss. 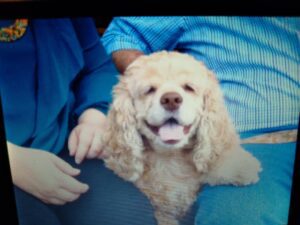 The couple shares many common interests, including spending time with their  cocker spaniel named Sallie, enjoying peaceful days at the lake together, or working alongside each other in their yard.  In addition, John and Angela enjoy visiting “living museums” such as the Botanical Gardens, Bellingrath Gardens, the gorgeous blooms and foliage at Mt. Cheaha, and even gardens in other states.  Both find unity and peace when visiting beautiful grounds that are filled with a multitude of plants, trees, and flowers. 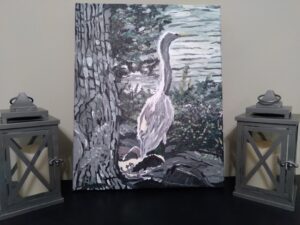 For more than 40 years, John has been drawing and painting.  Although he has painted a variety of subject matter, his favorite subjects are nature and landscapes.  To be able to utilize the stroke of a paintbrush and put his love of the land into a picture gives him great satisfaction.  Because of the serenity and peacefulness it possesses, John also loves a day by the lake. That has been a favorite pastime for him throughout his life.  He is sure to leave his cell phone at home or in the car so he can take full advantage of the tranquility that can be found by the still waters. 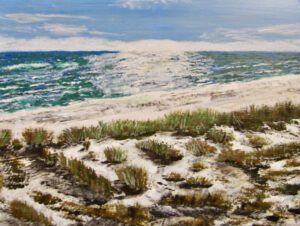 Speaking of cell phones, John admits he is greatly intimidated by technology.  It literally scares him to death.  He would much rather be reading a John Grissom novel than having to deal with the computer and other technological devices.

As John looks into the future, he has begun to think about retirement and what he will do from there.  At this point, there are no concrete plans in place, but you can almost bet he will continue enjoying the outdoor life as much as possible.