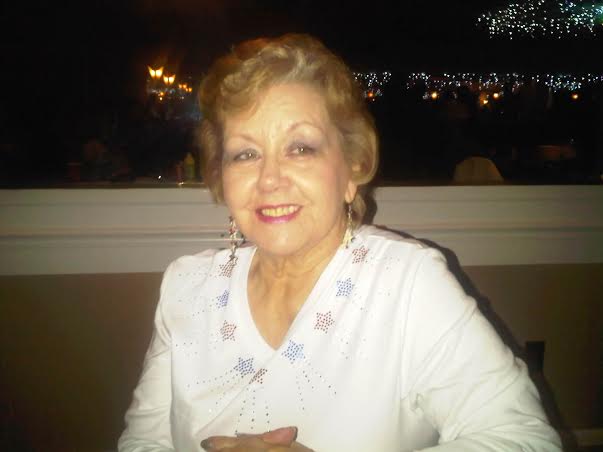 If you are out and about in Hayden, you may hear the name Dolores Fort frequently.  Dolores, today’s People of Blount County, is very active in and loves giving back to her community.

Although she was not born and raised in the south, Dolores moved from New Jersey to Blount County in 1975 with her husband Jim when his job brought them here.  It also allowed them to be closer to his family. Dolores calls herself a “damn yankee” because she moved here and never went back. 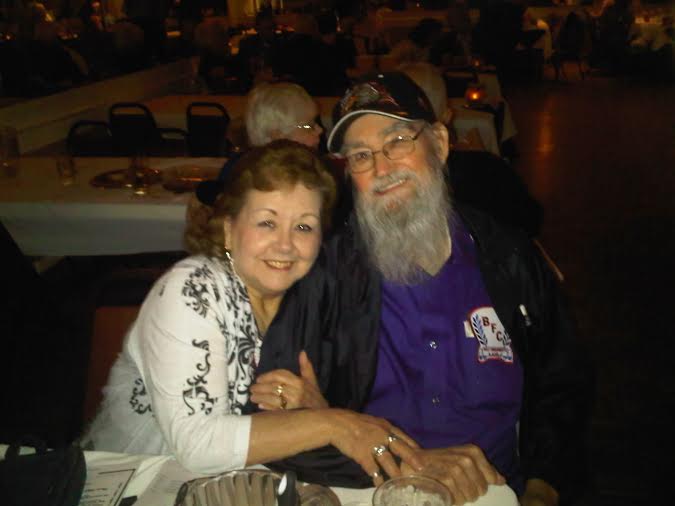 While she was somewhat familiar with the south since her husband’s family was from Tennessee, Dolores was not in her element when they moved.  In New Jersey, she was within five minutes of three shopping centers, and that was certainly not the case in Blount County.

But Dolores was a trooper and adapted quickly to the new environment.  She acknowledges that from the beginning that people were, and continue to be, friendly and caring.  She loves that the majority of people are willing to help if they know of a person’s need.  In her words, “People are fantastic.”

As noted earlier, Dolores Fort is a familiar name within the Hayden community.  From the beginning, she began volunteering.  One of her first opportunities was helping to establish a better water system in the community because what they had was not adequate.

In the spring of 1995, Dolores and Jim were instrumental in the creation of the Smoke Rise Home Owners Association.  The yearly cost was the lowest in the country at just $40 per year.  Dolores remains active and currently holds the secretarial position for the association. 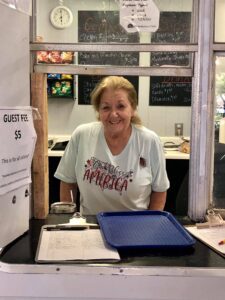 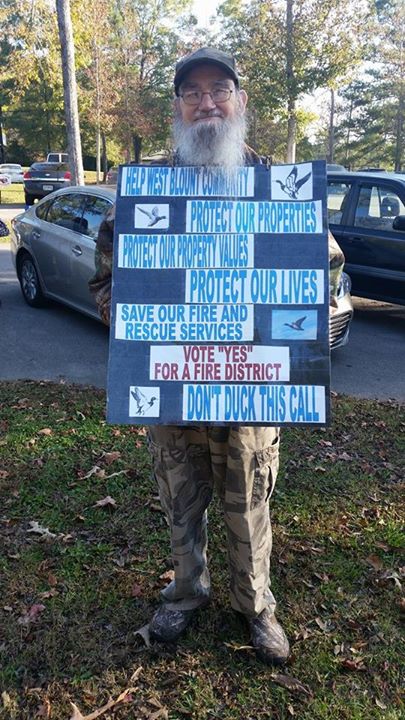 In 2012, the community had a major crisis and was at risk of losing the fire department.  They had no volunteers and were greatly in debt.  At a community called meeting, a provisional board was established with Dolores holding the secretary position. By 2014 the fire department was back on its feet.  The station had new equipment, fire fighters had their own turn out gear, there was accessibility to defibrillators, and the agency was in the black financially.  Dolores noted that those five board members were able to accomplish this feat because the community put trust in them to do what was necessary to avert the crisis at hand.

Another 2012 project Dolores was involved in was the formation of the West Blount Chamber of Commerce.  And like many other times, Dolores was the secretary.  She is proud of what the chamber has accomplished.  One thing the chamber does that is near and dear to her heart is offer two $1,000 grants to the Blount County Education Foundation to award to teachers to help make a bigger impact in student learning.

Dolores loves the school system.  Her children attended Hayden school and she was a band mom for 12 years.  Even though her children are now grown, Dolores still volunteers there.  She is involved with the Junior Achievement program and the band competition.  Her last assignment – making sure the judges had drinking water.

Dolores attends Hayden Council meetings and the Blount County Commission work sessions to know what is going on and how it will affect her.  Staying informed is important to Dolores.  This summer she has also been volunteering in the concession stand at the Smoke Rise pool.  In addition, Dolores serves as pool board secretary.

When she is not volunteering, Dolores enjoys reading.  She views reading as a way to learn.  Historical articles are some of her favorite reading materials. Her favorite author is Steve Berry, who pens historical fiction books.  Dolores loves the fact that her children, Scott and Wendy, along with her two granddaughters, enjoy reading.

Dolores also loves ballroom dancing and dressing up.  She was a member of the Merry Makers Ballroom Dancers when they were in existence. 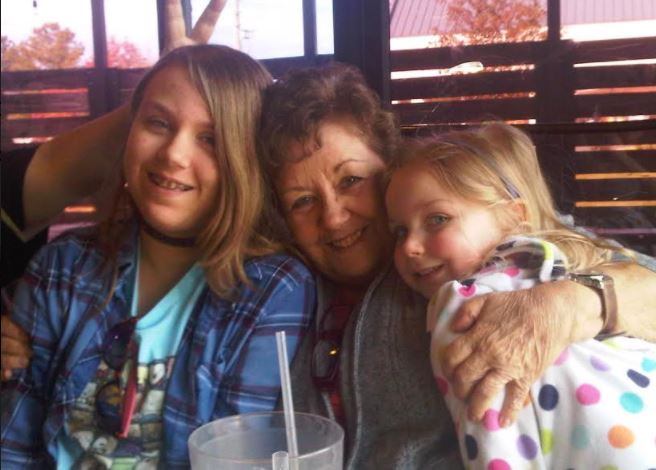 Although she lost Jim in 2016 and way before she was ready, Dolores remains active.  She believes this is one way to keep his legacy alive by continuing to volunteer just as he would have done in an effort to make the community the best it can be.

Dolores loves the community, her church, and the fire department.  The fire department has been there for her many, many times, especially during the last couple of years of Jim’s life.  She believes it is only right to try and give back a portion of what they have given her.

Volunteering keeps her going.  It feels a huge void in her life, and gives her satisfaction that she is doing her part.  And although Jim is not beside her in person, she knows he is there with her in spirit.  Dolores said, “As long as the good Lord shows me where to be, I’ll do the work.”