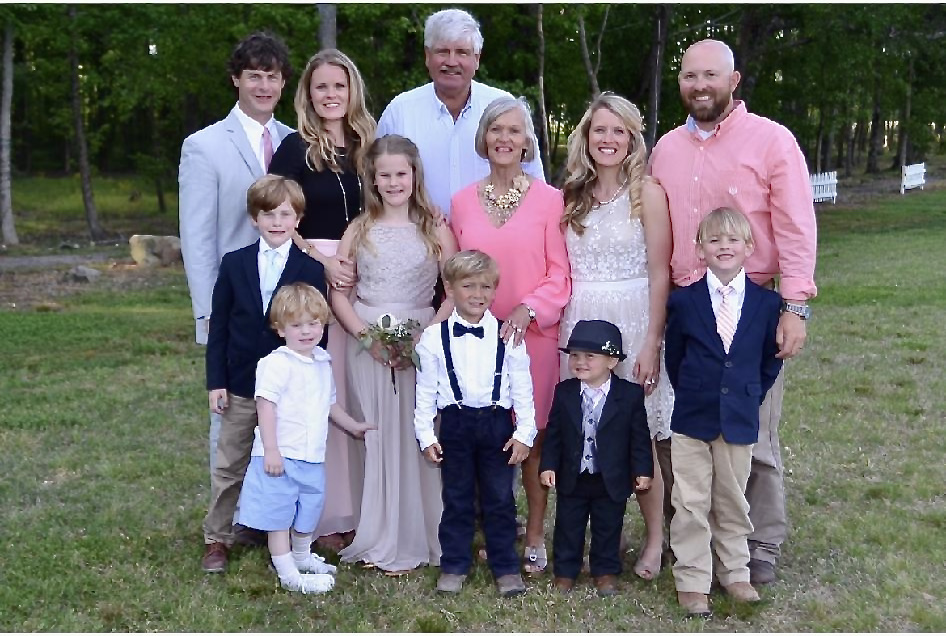 Dennis Nix, today’s People of Blount County, has always loved the outdoors, and the outdoors has always been a part of his life.  As he grew up, you could find Dennis baling hay alongside his dad.  If they weren’t baling hay, he and dad “Happy” Nix were tending to the crops that were a part of the family business.

After graduating from Appalachian in 1974, Dennis chose not to attend college.  He wanted to continue to be outdoors and began working full time with his dad.  At that time, Dennis’s dad was a row crop farmer with squash as the main crop.  Often times it seemed like there was squash for miles across the fields.  Thankfully being right in the middle of the squash fields all that time did not cause Dennis to have a dislike for tasty vegetable. 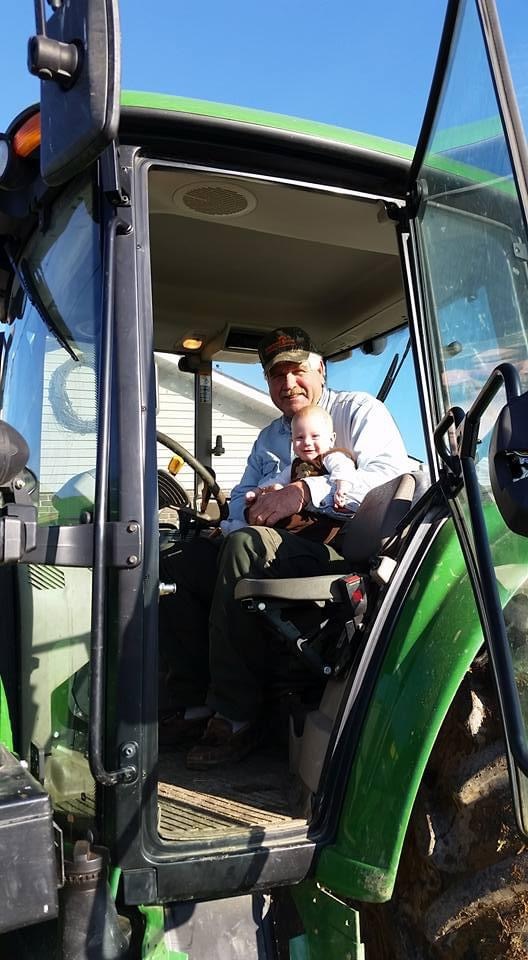 When they were not working the crops, Dennis could be found baling hay or tending to the cows that his dad had acquired in 1969 or 1970.  In 1971, the row crop business ended and his dad’s land excavation business began.

Dennis continued working for his dad until he was ready to retire in 1986.  When the business was turned over to him, Dennis changed the name to Nix Construction, and it has remained under his reign since that time.

Even though the excavation/construction business has sustained through the years, Dennis has continued to have cattle.  From 1975 to 1990, he raised registered beef master cattle, but went strictly to commercial cattle after that.  At the present time, Dennis has 250 breeder cows, and he loves it.

Given that he turned 65 years old this past May, Dennis plans on slowing down soon with his involvement in Nix Construction.  He does, however, plan on keeping the cattle farm operational.  Sitting down and becoming idle is not an option Dennis is entertaining at this time in his life.  He will still be outside, working cattle, hauling hay, attending cattle sales, and whatever else is needed.
If there is one thing that stands out to Dennis regarding the cattle business is when the price of calves skyrocketed three or four years ago.  Never in a million years did he ever think he would see commercial calves selling for $1,400 to $1,500 each.  Of course that price line was short-lived and now they are selling for about half of that price. 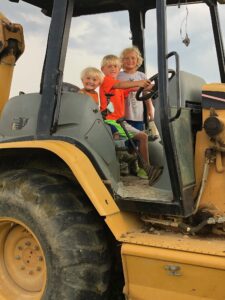 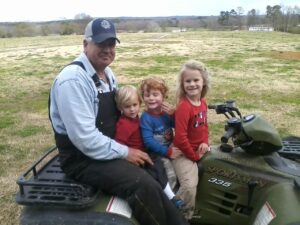 When Dennis was in high school, he played baseball, basketball, and football.  Football had not been played at the school since the 1960s, but returned when he was a senior.  Dennis played under the leadership of Coach Jim Golden.

Dennis and wife Sandy married on Dec 8, 1978.  Together they have two children, five grandsons, and one granddaughter.  Dennis and Sandy enjoy camping, spending time with family, and going to yard sales and/or estate sales to find that deal of the day.  Dennis loves finding tools and equipment pieces at bargain prices during their journeys.

When the time comes and he just has the cattle business to worry about, Dennis would like to do some traveling.  On his bucket list, a trip out west and being sure to make a stop to see the Grand Canyon.

Looking back at some of the fun, and not so fun times, Dennis remembers his paternal grandfather passing away when he was just 5.  He also recalls spending time at his maternal grandmother’s home and “skating” on the kitchen floor with his cousins.  Let’s just say grandmother did not find their shenanigans as funny as they did and they often found themselves in trouble for their “skating” parties. She sadly passed away in 1971, just a couple of years before Dennis graduated. Still, he has many great memories.

Overall, life has been good to Dennis.  He has been able to continue the family business, all while being in the great outdoors.  He is thankful for life’s journey thus far and looks forwarded to what the future holds. 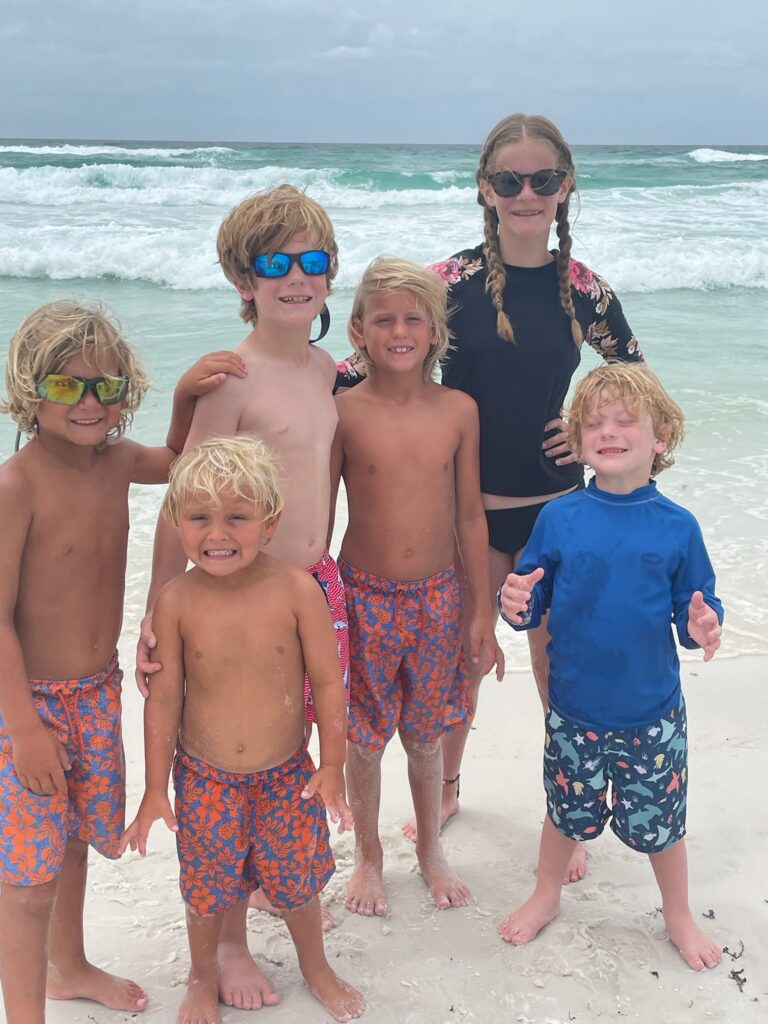