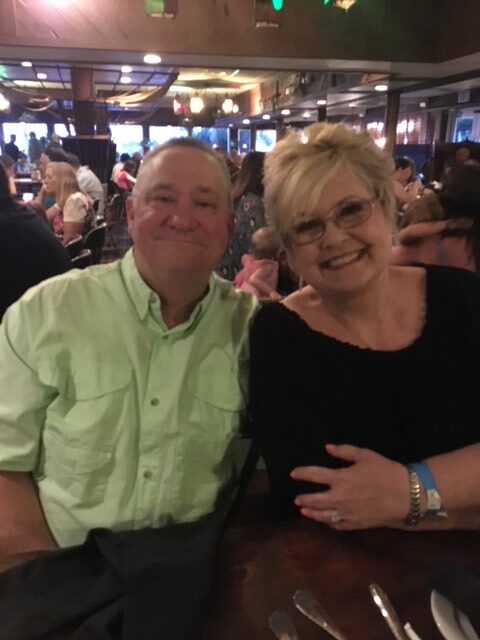 Labeling himself as a “charitable person,” today’s People of Blount County, Daryl Holt, is truly an asset to the Locust Fork and Blount County community. Daryl enjoys life and just wants to help others in need. He does not want to be paid or rewarded; he simply wants to give of himself. When people try to compensate Daryl for his kindness, he tells them he does not want to be robbed of his blessings.

Daryl, who grew up in the Hopewell/Pinson area, attended Mortimer Jordan High School. It was during a basketball game against Locust Fork that Daryl took a liking to a Locust Fork cheerleader. It was two years before they had their first date, but the rest is history. He and Janet were married in 1976. That reunion has produced two daughters and four grandsons, with emphasis on GRAND. Daryl admits that with his work schedule over the years, he could not have done life without Janet, his biggest supporter. 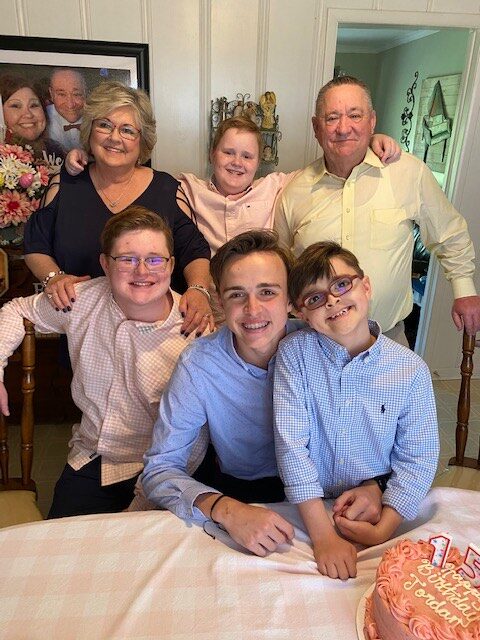 All of Daryl’s family is from Locust Fork, so when he and Janet married and moved there, he was not a stranger to the community. In 1981, Daryl confessed to his calling of preaching. Since that time, he has pastored five different churches with the last 14 years at Pine Bluff Missionary Baptist. Daryl also had the opportunity to serve on the city council for two terms. Daryl was part of the city council that was instrumental in the development of the new fire station.

Daryl, who has worked at Dunn Construction for the last 47 years, is looking to retire in a few years. He is excited about being able to pastor full-time since his life primarily revolves around church. Daryl is extremely thankful for his job and the people he works for, but Daryl also wants to be able to meet people’s needs on a full-time basis.

Growing up, Daryl was raised in a Christian home. He was taught to respect his elders, law enforcement, and others. Disrespect was not accepted, and if it ever occurred, there were severe repercussions. Over the last 40 years or so, Daryl has seen respect for others on the decline and even non-existent. This saddens Daryl.

Daryl had great respect for his elders, including his paternal grandfather, who he spent a good bit of time with, learning to hunt and fish, as well as enjoying the outdoors. Daryl also credits several teachers and principals who were positive influences and helped shape his life. He even notes that learning sportsmanship and working as a team during his younger years has helped him in his ministry. To Daryl, the church is a team, not a one-man show.

Unlike most families today, Daryl’s parent’s siblings created 17 aunts and uncles for Daryl. Due to such a large family, he primarily knew his first cousins only.

One thing Daryl regrets in life is not continuing with piano lessons while in high school. He already had two and a half years of lessons under his belt and was doing well. Unfortunately, when his classmates made fun of him, he let peer pressure get the best of him and quit. Daryl feels he should have stood strong and let the piano be a big part of his life. Sadly, he let others make his decision.

When time allows, Daryl enjoys playing golf. He averages about three games per month and looks forward to making more trips to the golf course. Although Daryl has never had a hole-in-one, he came close one time when the ball stopped two inches from the hole. 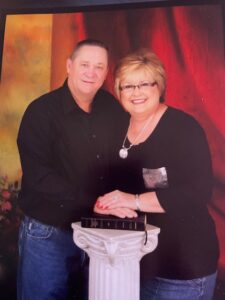 Daryl chuckled and said being nominated for People of Blount County is the biggest thing that has ever happened to him. Last Sunday, when Janet told several people about his nomination, Daryl received a standing ovation from members.

Daryl loves Blount County. He acknowledges there are so many wonderful people living here. Daryl loves life, helping others, and having fun. Life is good.