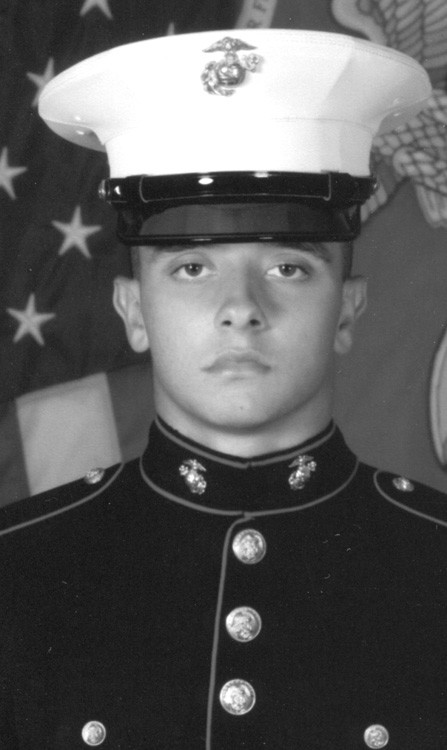 Melissa Lawler of Oneonta was awarded the top honor in theatre at the University of Montevallo’s Elite Night held recently. Elite Night recognizes the top senior student in each major field of study and is chosen by faculty members based on the student’s exceptional leadership and outstanding academic achievements.