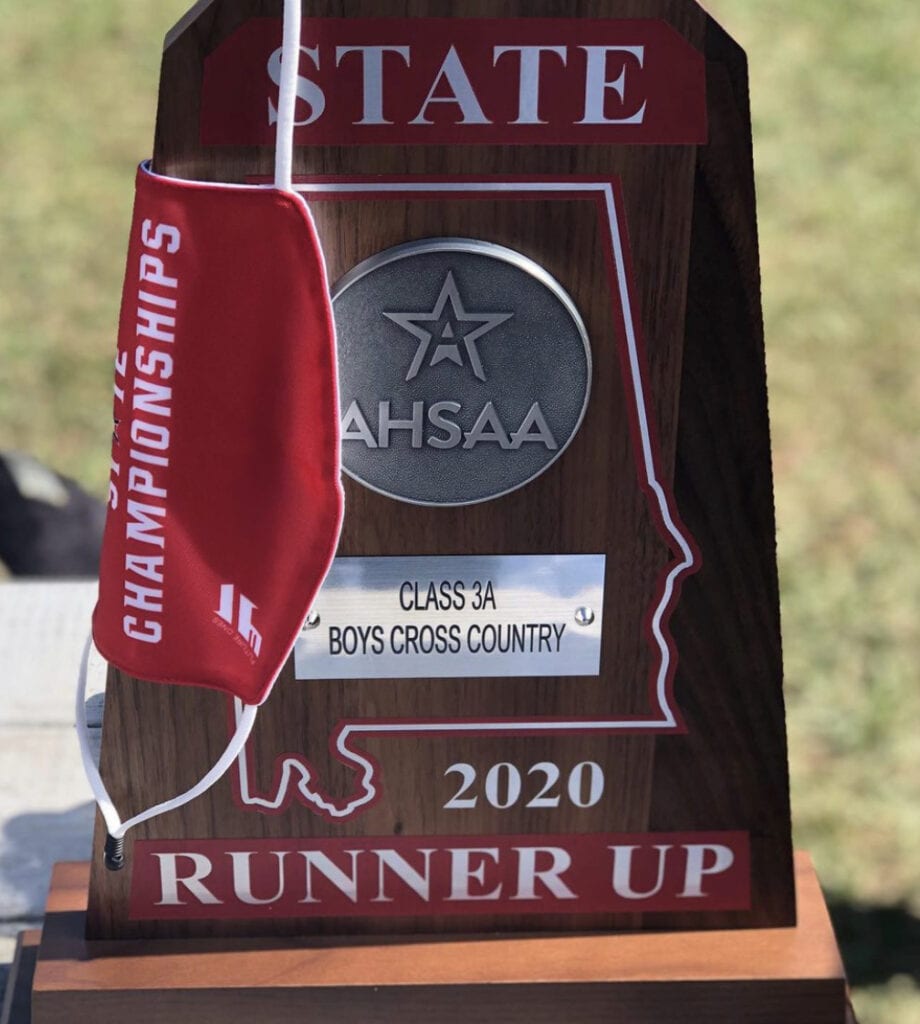 The J.B. Pennington Cross Country program, in only its sixth year of existence, has established itself as a force to be reckoned with. After thousands of miles of training over the past year, the team narrowly missed achieving the final step in their run to the top.

J.B. Pennington’s boys cross country team finished this season as the AHSAA 3A state runner up, tying the highest season finish of any team in school history. They were just mere seconds, however, from capturing the school’s first state team title in any sport. The Pennington girls also capped off a successful season at last weekend’s state championship meet matching their 2019 third place finish.

The boys had two runners recognized as all-state performers. Senior Paul Gonzazlez finished his last high school cross country race coming in fifth overall with a time of 16:53:63. Jaxson Branham, a sophomore, finished 11th overall in the 3A championship. The girls boasted their own all-state performer with freshman Autumn Sansing who finished eighth overall. 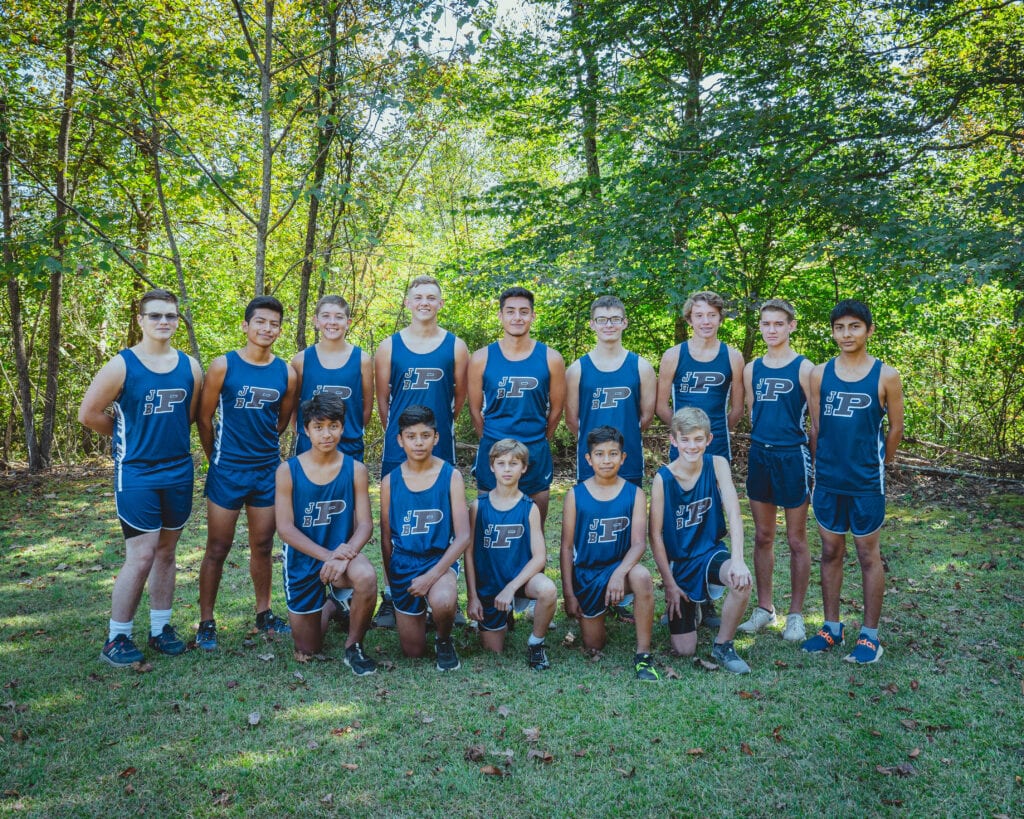 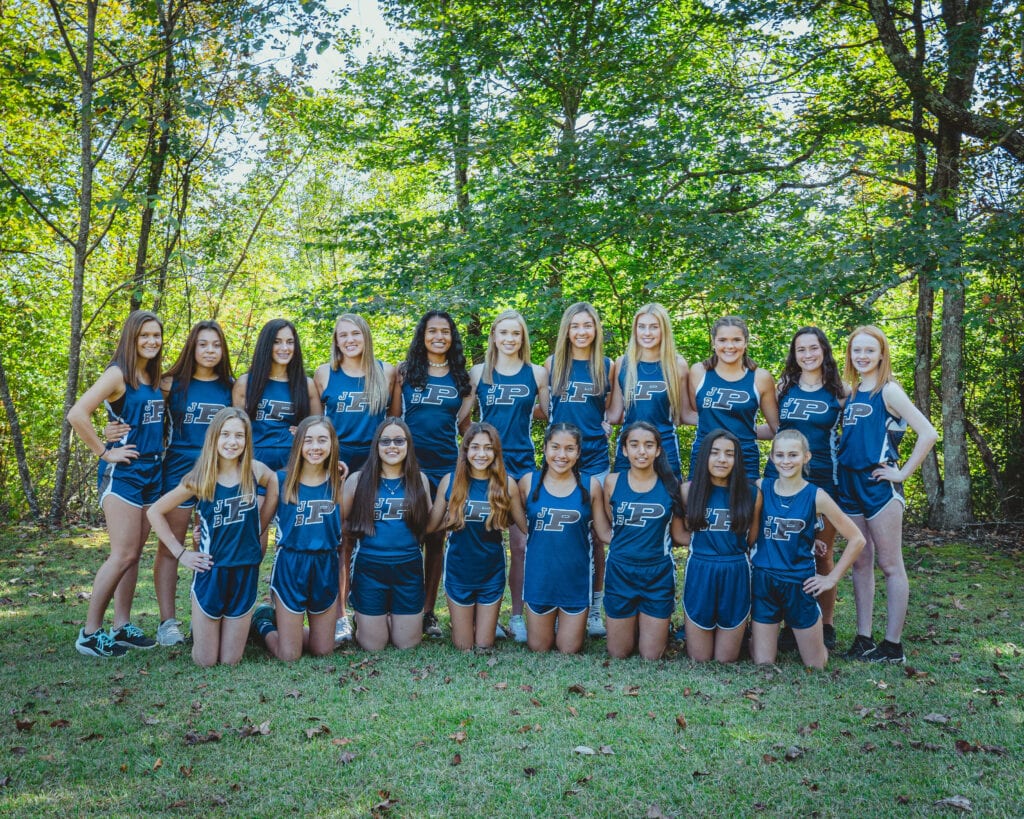 In 2014, Coach Jeff McHan started the school’s cross country program. While the formation of the program was borne out of necessity, it has yielded unforeseen results. McHan, who was head track coach at the time, knew his distance runners had potential, but were bested each year by runners from schools with cross country programs.

He recognized that the extra training those cross country athletes received was more than his kids could overcome in a single season, so he decided to level the playing field. Interest in the new sport was immediate and intense. During the team’s short history, it has grown into a championship level program with top 10 finishes in the state almost every year.

The work ethic exemplified by the cross country athletes was contagious and carried over to the track team, which also began to see positive results. Jennifer Heptinstall, McHan’s sister, was recruited to be the assistant track and field coach. She was later given the reins as head coach where she continues to push the Pennington athletes toward excellence. With McHan still serving as the track assistant, these siblings have worked together to produce championship teams and individuals.

Since 2015, 13 Pennington track and field/cross country athletes have gone on to compete at the collegiate level garnering more than $1.2 million in scholarship offers. These student-athletes continue to succeed at the collegiate level and continue to receive personal accolades with many going on to compete in their sport’s national championships.

While the current crop of Pennington seniors look to take the next step into the college ranks, those returning Tiger athletes look to take that final step toward a state title. The process involved in winning a state title is long and grueling, but so is a race in cross country. The athletes in this program can see the finish line and they know that if they just keep running they will reach it. 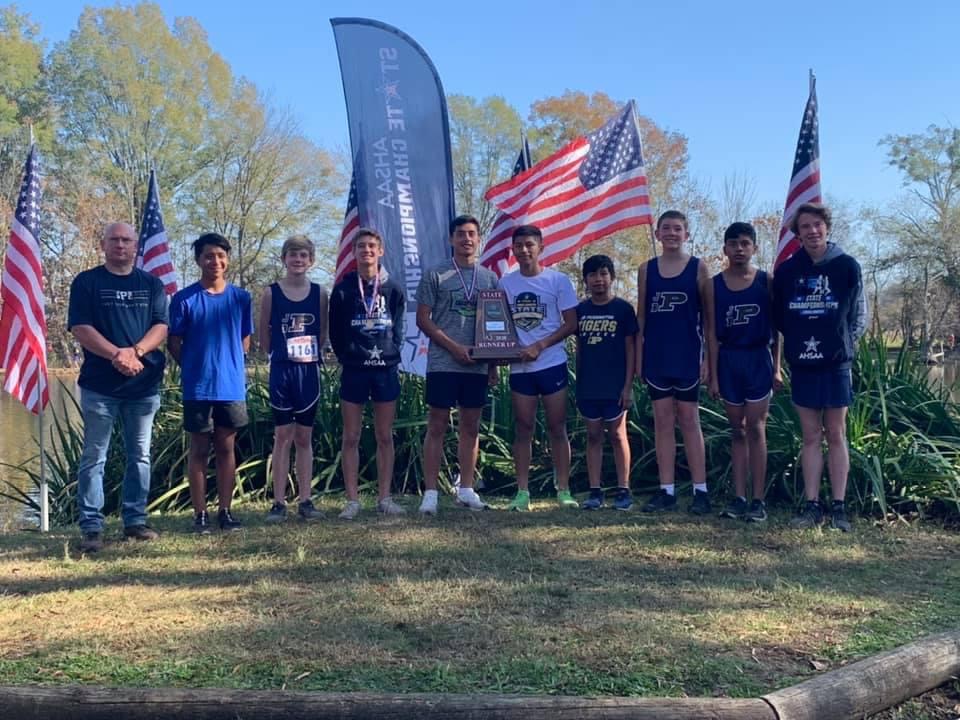 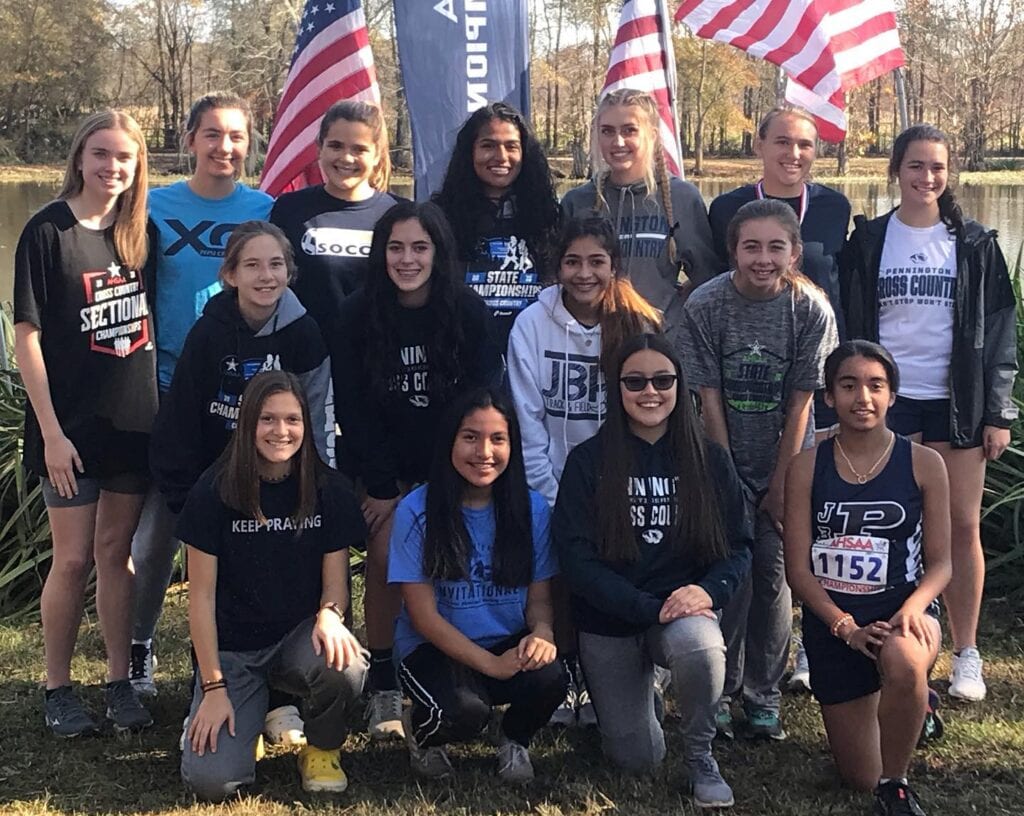 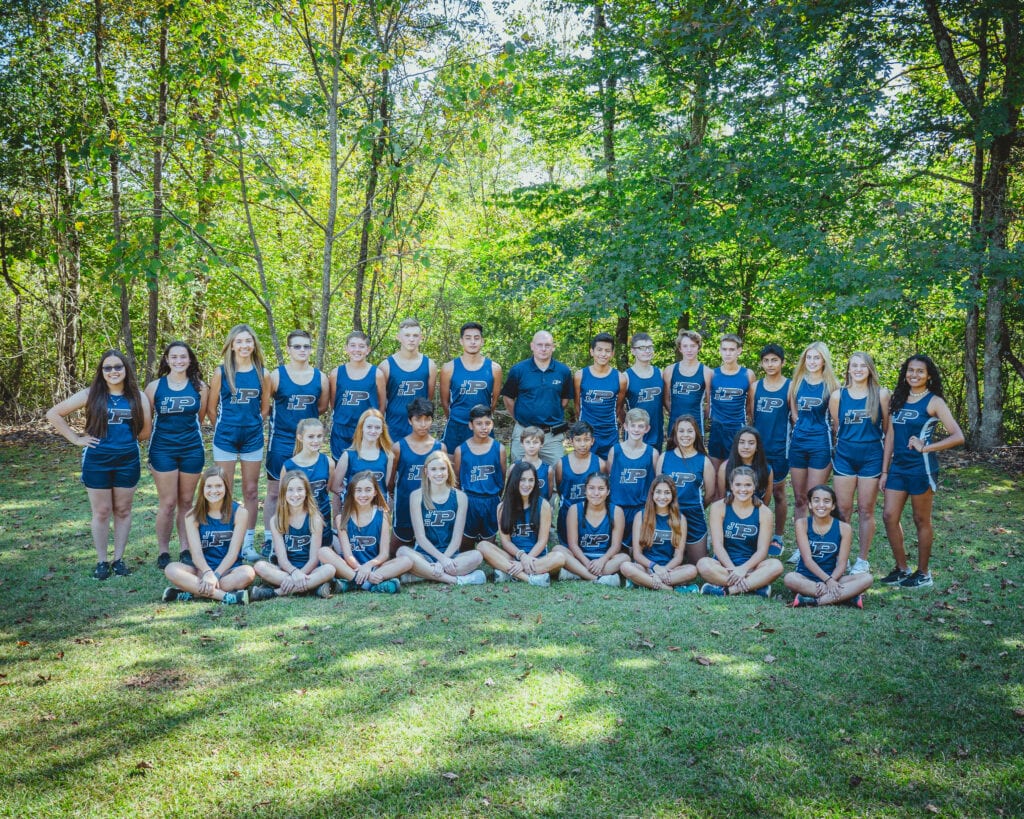