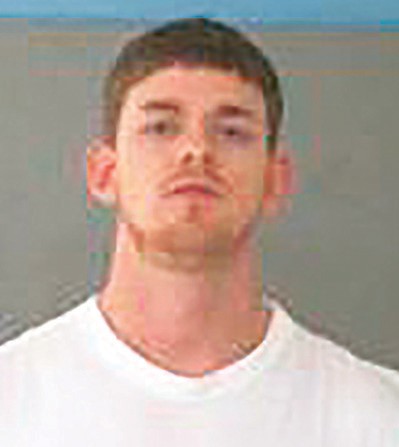 A stolen Blount County school bus and a “high speed chase,” along with prior thefts and numerous crimes committed while in jail, have resulted in a state prison sentence of eight years for a 26-year-old man from Bowling Green, Ky.

Brandon Peckinpaugh pleaded guilty to theft of property in the first degree for stealing a bus in August 2017 and leading law enforcement officers on a chase in both Blount and Jefferson counties that ended only after the bus struck “several law enforcement vehicles,” according to a press release from Blount County District Attorney’s Office.

Peckinpaugh also entered guilty pleas to two counts each of unlawful breaking and entering a vehicle and theft of property in the second degree related to crimes committed prior to taking the school bus.

First jailed in Jefferson County, Peckinpaugh was later transferred to the Blount County jail in July 2018 and never released, according to BCSO records. While in jail, additional charges were brought for actions occurring while in custody. Peckinpaugh pleaded guilty to five counts of promoting prison contraband in the first degree, two counts of promoting prison contraband in the third degree, two counts of destruction of state property, and attempted escape.

District Attorney Pamela L. Casey said, “It would have been my desire that Peckinpaugh serve a much, much longer sentence due to his criminal history, the crime he committed, and the crimes he committed while in custody. However, due to the mandatory sentencing guidelines that I am forced by the Alabama legislature to follow, my hands were tied. I hope the people of Alabama reach out to their elected officials and let them know that we need changes that protect homeowners and their property.”