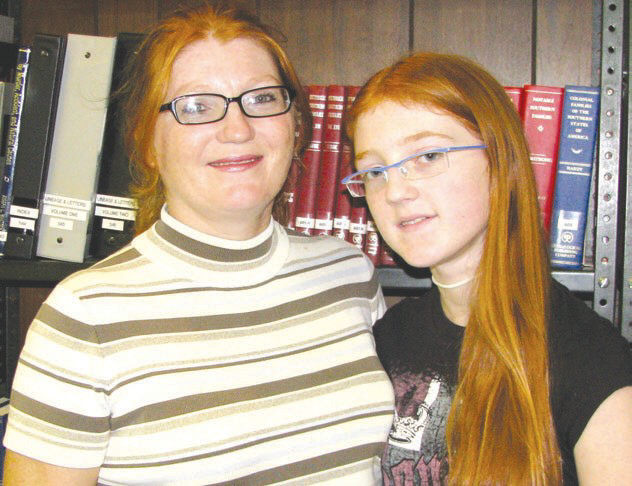 Organizers of the Veterans Day parade in Oneonta are calling on area public schools to enter floats in the Nov. 8 event. And why not include the numerous home-schooled students?


Diana Hamby home-schools her daughter and thinks the inclusion of other students like Myka would enrich their total educational experience. Home-schoolers already engage in most of the extracurricular activities that public school students enjoy, but it is usually on an individual basis. Diana believes a common project involving other home-schooled students and parents would benefit Myka, as well as others who would participate.

The theme of this year’s parade is “Veterans – America’s Heroes.” Since patriotism is one basic tenet in most homeschool curricula, Diana believes many such students would like to participate in the parade.

She is inviting any home-school parents who would like to meet and discuss entering a float or vehicle in the parade to phone her at (205) 466-3984.