Panthers, Wildcats fall in the first round 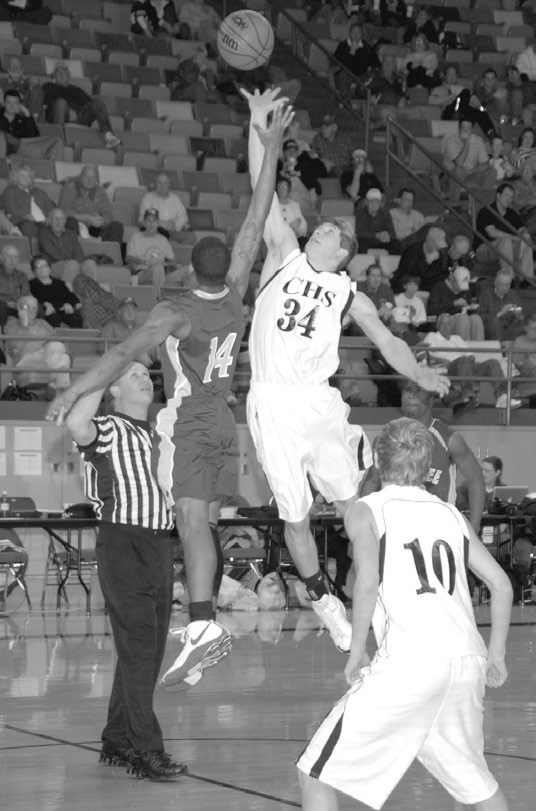 Each took an early lead but couldn’t find needed offense on one end of the floor and couldn’t make stops on the other end. Tuesday, Feb. 17 Northwest Regional at Wallace State Community College Cherokee 82, Cleveland 67

The Panthers were in control. With just two minutes left in the first quarter, Cleveland had pulled out to a 14- 8 advantage over Cherokee and seemed to be beating the Indians on both ends of the floor. 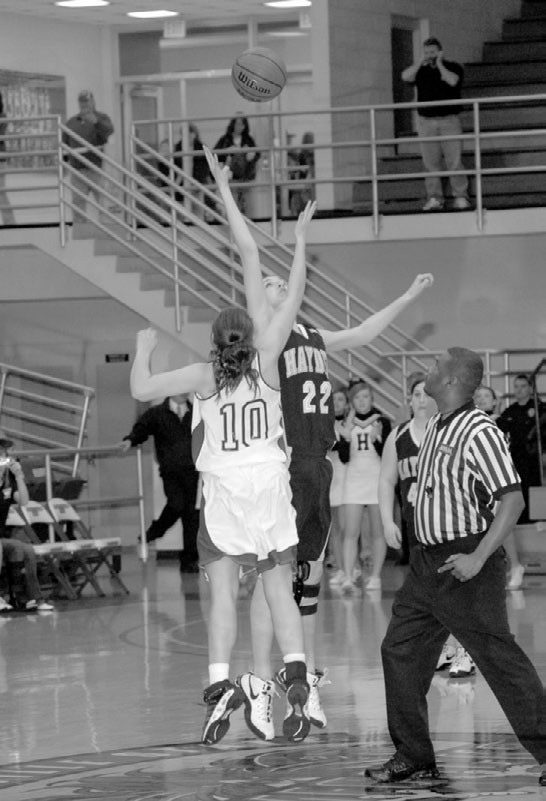 However, the game changed in the final stages of the opening quarter and the season came to an end for the Panthers.


Cherokee closed the first period on a 9-2 run to lead 17-16 after the first quarter and managed to outscore the Panthers 19-16 in the second period to lead 37-30 at the half.

In the second half, every time the Panthers made a run it seemed the Indians had an answer. Two minutes into the third quarter, back-to-back buckets on the inside from Colton Bearden tied the game, 20-20. However, a 12-2 run put the Indians comfortably on top at 32-22.

The Panthers came out strong to start the second half and 3-pointers from Chas Cornelius and Tyler Robertson keyed an 8-4 run that cut the Indian lead to 45-42 halfway through the third period. Once again an Indian run was the answer. A pair of long 3-pointers from Kelvin Martin keyed a 13-4 run and the Indians took a 58-47 lead to the final quarter.

Caleb Woodall buried a 3-pointer to start the final period but Cherokee’s Dominique Croom took over. The 6’2 senior scored seven of the game’s next nine points and added an assist to teammate Chad Malone on an 11- 0 run that turned a 58-50 game into a 69-50 lead and the Panthers were never in it again.

Rebounding was a huge difference in the game. Cleveland was out-rebounded 38-24 in the game, including 14-4 on the offensive end.

Cleveland (24-8) got a huge game from Bearden. The 6’4 senior dominated in the paint on the offensive end and finished with 30 points and six rebounds. However, no other Panther reached double figures with Tyler Cornelius adding nine points and Chas Cornelius chipping in eight.

Cherokee (24-7) was led by Croom, who finished with a game-high 33 points and nine rebounds. Martin added 17 points and Malone had 15. Wednesday, Feb. 18 Northeast Regional at Jacksonville State Arab 62, Hayden 44

The Lady Wildcats seemed to follow the script Cleveland used the day before.

Hayden had early leads of 2-0 and 4-2 but then had a pair of stretches of more than two minutes without scoring a single point.

The Lady Wildcats did close the first quarter with four straight points on a pair of free throws by Krista Stricklin and a layup by Mallory Ray to trail just 10-9 at the end of one quarter.

Although trailing by just a single point at the end of the first quarter, the pace of the game was not in the Lady Wildcats’ favor. Try as they might, over the next three quarters John Simmons’s team could not get the Lady Knights to pick up the tempo for an extended period of time.

Stricklin and Tiffany Myrick hit three of four from the free-throw line to start the second quarter and Hayden led 12-10. Mallory Ray then gave the Panthers a 13-12 lead with a free throw at the 5:49 mark of the second quarter. That would be the last Wildcat points of the half.

Over the last 5:49 of the second quarter, the Wildcats missed all five shots from the field and turned the ball over six times. Arab closed the half on a 9-0 run to lead 21-13 at the break.

Hayden came out ready in the second half and got a pair of free throws from Stricklin and a basket by Ray to cut the lead to 21-13.

Arab answered. The Lady Knights used an 11-2 run to go up 30-19 with 3:05 remaining in the quarter before Hayden settled back in.

Keyed by Stricklin and Ray, Hayden finished the third period on a 9-3 run and trailed just 33-28 headed to the fourth.

Back-to-back buckets from Stricklin to start the final period had the Wildcats trailing just 35-32 with 7:13 to go but the next four minutes decided the game. Hayden made just one shot from the field while Arab buried five of six and a pair of free throws growing the Lady Knight lead to 47-35 with 3:14 to play.

Forced to play from behind, Hayden spent the last three minutes of the game fouling on defense. Arab responded by sinking 11 of 13 free throws down the stretch for the win.

The fourth quarter was huge for the Lady Knights. Due in part to Hayden fouling in the final minutes, Arab put up 29 points over the final eight minutes while Hayden managed just 16.

Hayden did a nice job on the glass in the game, outrebounding Arab 29-21 – including 10-6 on the offensive end. However, turnovers were a problem as Hayden committed 16 turnovers while Arab turned the ball over just six times.

Free throws were a problem, as well. While Hayden was hitting 18 of 27 from the free throw line, Arab was knocking down 28 of 35.

Hayden (22-6) was led by the duo of Stricklin and Ray. The freshman Stricklin finished with 18 points, three rebounds, and two steals while the sophomore Ray had 15 points and three rebounds.

Arab (18-12) was led by Jessica Bailey with 20 points and eight rebounds and Caelin Light with 19 points and five rebounds. Notes

Cleveland’s Colton Bearden and Hayden’s Krista Stricklin were each named to the All-Region teams.

No Blount County boys team has ever won a region tournament game. Oneonta is 0-3, Cleveland is 0-2, and Susan Moore and Locust Fork are 0-1.

Boys teams from Appalachian, Hayden, and J.B. Pennington have not qualified for a region tournament.

The best regional record for any Blount County team belongs to the Locust Fork girls. In eight appearances, all in the Northeast Regional at Jacksonville State, the Lady Hornets are 6-7 overall. That includes the 1995 regional title which Locust Fork took home with wins over Sardis (67-38) and Glencoe (57-41) to advance to the Final Four in Birmingham.

Oneonta and Locust Fork girls are the only Blount County teams to win games in the regional tournaments.